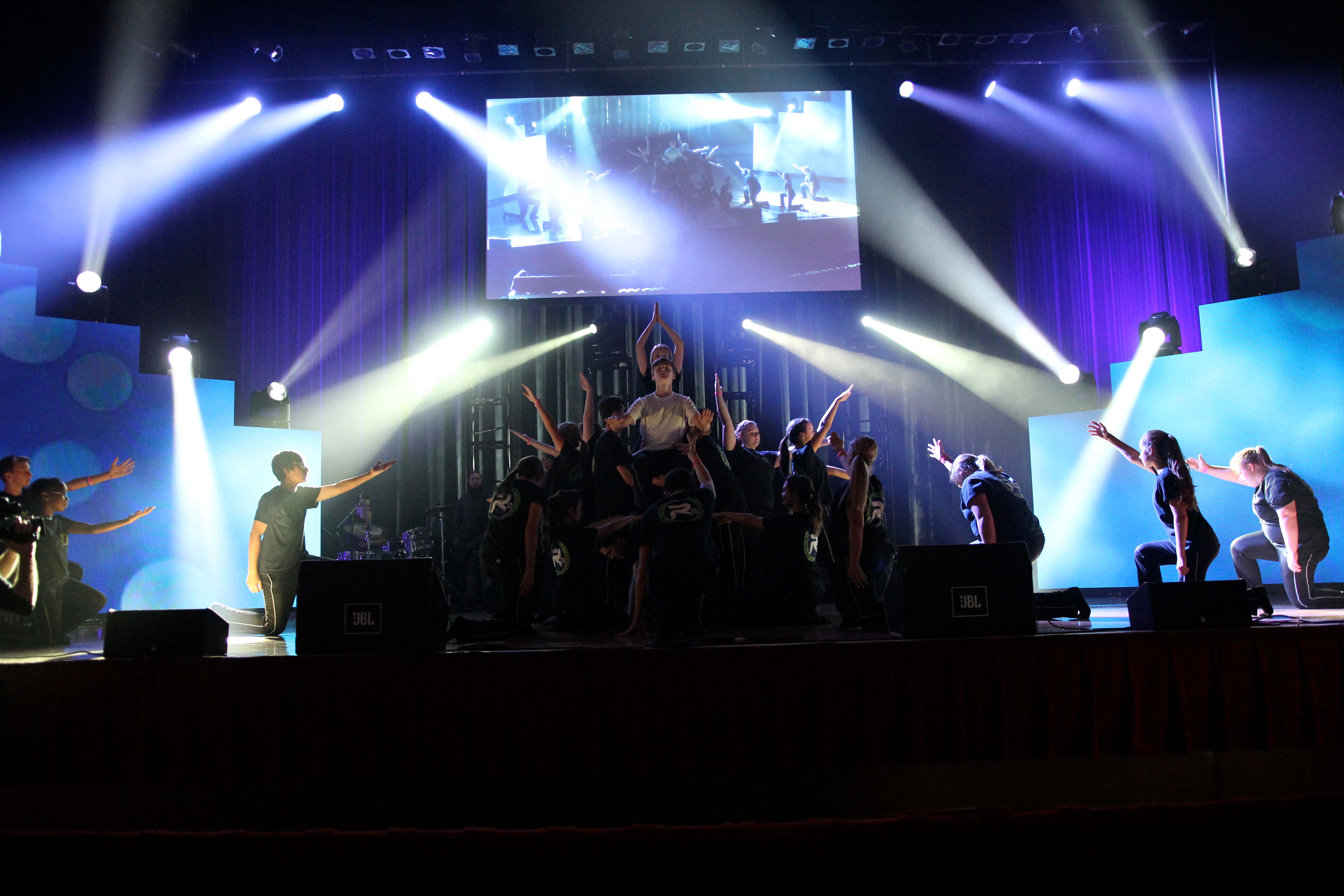 Youth Quest 2014 was an amazing time of fellowship and fun. More importantly, it was also a wonderful spiritual awakening for thousands of students from across the country. Students responded to the altar call in all the services and many lives were transformed. Youth Quest 2014 not only gave every attendee the opportunity to be ministered to, but also the opportunity to minister to others.

One of the new events that was introduced this year was the Friday morning forums. The forums were designed to provide resources and open discussion on trending topics in ministry. These topics included Called to Ministry/Missions, Stage and Media Presence, Social Media and Technology, Is There a Cause, Praise and Worship, and Claim Your Campus.

Everyone at Youth Quest also wanted to impact the Daytona Beach boardwalk. To accomplish that, the YQ team partnered with People to People to present Hunger Is No Laughing Matter at the Daytona Beach Bandshell. The Bandshell is right on the beach and part of the boardwalk. This event helped raise awareness of child hunger. Hunger Is No Laughing Matter was designed to draw attention to the nearly 870 million people of the 7.1 billion people in the world suffering from chronic undernourishment. It also emphasized the various People to People feeding programs that are reaching out to these often-neglected communities.

Transform DJs out of Denver, Colorado presented the Gospel in a way that would be appealing to the masses on the boardwalk and the beach by starting out with high-energy dance music. Then we gave them a dose of good medicine, “Laughter doeth good as medicine”. Comedian Jason Earls from Dallas, Texas performed a hilarious set that had everyone laughing. Finally, we brought out our Praise and Worship band for the weekend All Things New to finish up the night.

The evening was a huge success with students, leaders, chaperones, and Bishops ministering to the hurting and unsaved there on the boardwalk and beach. Bishop Dayton Birt of Redemption Ministries told National Youth Director Charles Boyd that this event was one of the most creative ways to make a difference on the beach. He said he hoped that the YQ team would continue this type of outreach at all future Youth Quests.

The remainder of the Youth Quest ministry times were moved across the street to the historic Peabody Auditorium. The YQ team was initially very concerned about the lack of a traditional altar or prayer area for the close of the services. However, as He always does at YQ the Lord showed up and showed off. Evangelist Reggie Dabbs was extremely creative in his altar and prayer time on Saturday by truly involving the youth pastors and leaders to minister to their students right where they stood. Then, on Sunday morning the Lord truly did away with any concerns of space when Pastor Reggie gave 7 different altar calls right in their seats. It was incredible to see the chains fall off our young people as they stood up and proclaimed without embarrassment “I Believe!”

National Youth Director Charles Boyd gave the final charge at the conclusion of the Awards Ceremony on Sunday evening. Rev. Boyd challenged the students from 1 Timothy 4:12 – 16. He encouraged them to use their gifts and talents so that they could make a difference in reaching their friends. He reminded them that, “Friends don’t let friends go to Hell!” In closing, Rev. Boyd explained that the song Do Something by Matthew West really says it all. He then called his entire Youth Quest team on the stage with that song playing in the background and challenged all the students to leave Daytona Beach and “Do Something”!