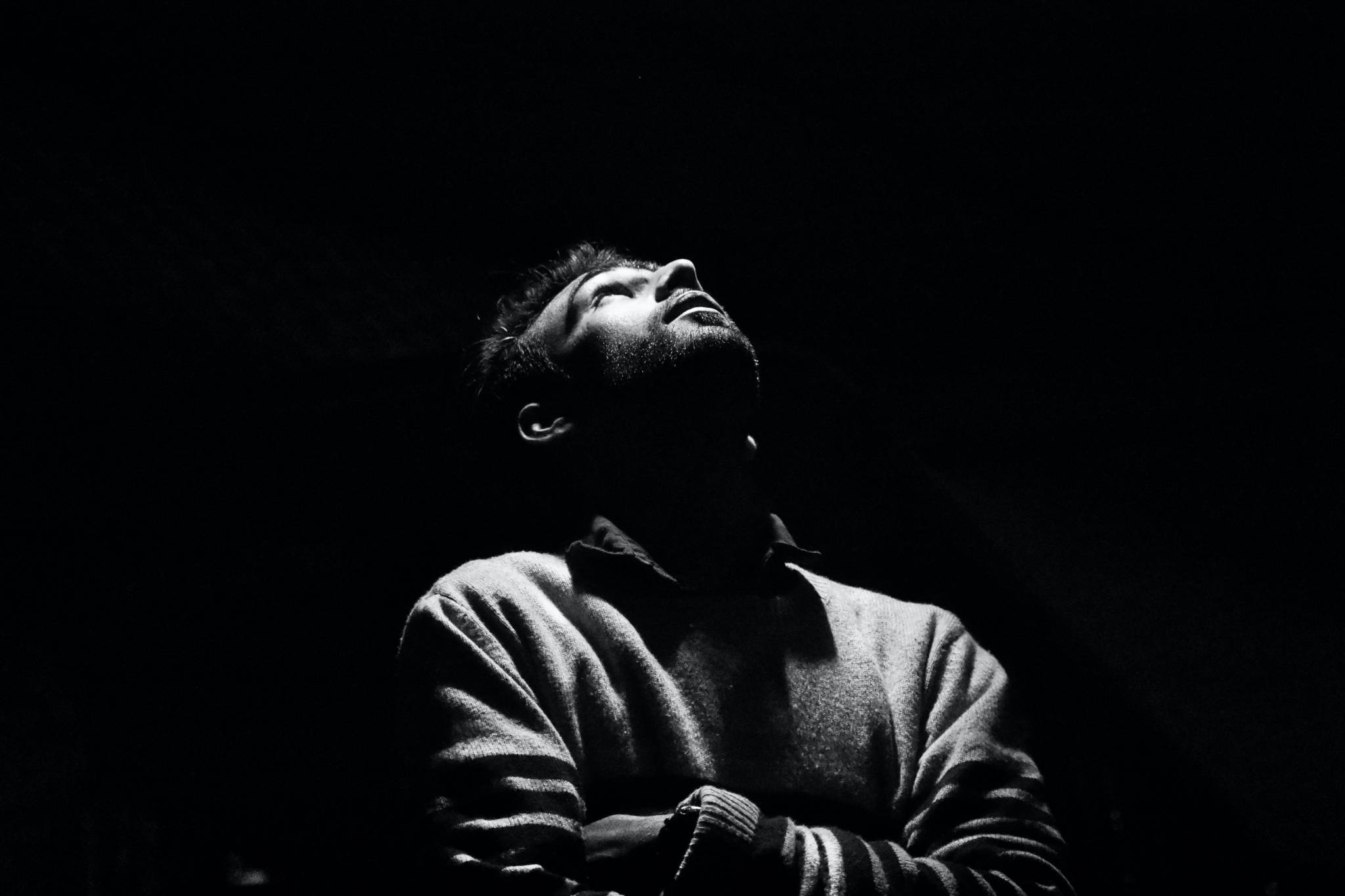 To Lead in a Crisis, Look Up

In recent months I have studied 2 Chronicles 20, a passage that describes how King Jehoshaphat’s leadership was challenged during a crisis experience. Preceding this crisis, Jehoshaphat had led Judah in great spiritual reform. Spiritual momentum was flowing through the land. Revival was in the air. The tribe of Judah was spiritually renewed and growing in the Lord.

But then things got tough. An unholy confederation of three enemies formed an army seemingly without number. The enemy was intent on destroying the king, so he challenged Jehoshaphat, God’s people and God’s work.

This all created panic and struck fear—even in the heart of a godly king and great leader like Jehoshaphat. The Bible says the king became afraid. Consequently, he called for the people of Judah to gather before the Lord in Jerusalem.

In his open prayer to the Lord, the king declared, “O our God, will you not judge them? For we have no power against this great multitude that is coming against us; nor do we know what to do, but our eyes are upon You.” (2 Chron. 20:12 NKJV).

What do pastors, ministers and church leaders do when they do not know what to do? When faced with challenges in life, family, health and ministry? When the enemy condemns, intimidates and accuses our walk with God and our leadership integrity? When hard-fought kingdom advance and breakthrough is threatened by intense spiritual warfare?

I believe there are five leadership secrets we can learn from Jehoshaphat that can thrust us into the next season of ministry, free from past struggles, frustration and fear. We can turn any present challenge into a great victory for the glory of God if we respond correctly.

First, Jehoshaphat surrendered his fear to the Lord. He recognized that God did not give him the spirit of fear, but a spirit of power, love and sound thinking.

Second, he set his face to seek the Lord and proclaimed a worship assembly in Jerusalem with fasting. People came from all over the land to wait before the Lord. Wise leaders do not go to battle alone, but surround themselves with a quality team prior to engaging in spiritual warfare.

Third, he stood on the word of God in his prayer. The King cited Solomon’s prayer and God’s promise to Israel from 2 Chronicles 7. God’s word is His word. It is indisputable. His word is eternal truth. Scripture did not fail Jehoshaphat—and it will not fail you either!

Fourth, He listened for God’s voice until he knew what to do. “You will not need to fight in this battle. Position yourselves, stand still and see the salvation of the LORD, who is with you…Do not fear or be dismayed…for the LORD is with you.” (2 Chronicles 20:17 NKJV).

Fifth and finally, King Jehoshaphat and the people of Judah humbled their hearts, worshipped the Lord and obeyed the prophetic strategy from the Spirit of God.

The next day, the children of Judah marched out singing the song of the Lord and praising the beauty of the Lord’s holiness. Simultaneously, the Lord exercised His authority over Judah’s enemies and released the might of His salvation. There were four life-changing dynamics of the victory.

Deliverance—the enemies of Judah were scattered and silenced. The result was an overwhelming, overpowering and victorious outcome from the Lord’s hand. Praise God, we are more than conquerors through Christ Jesus our Lord!

Thanksgiving—The people returned to Jerusalem and Judah with joyous thanks and shouts of gratitude. The Lord’s joy strengthened God’s people and the sound of gladness echoed through the valleys and mountains of Judah.

Wholeness—Rest was restored to King Jehoshaphat, his leaders and their followers. The fear and angst that was prevalent yielded to quiet, calm and restored order.

In the current Hebrew calendar, the nation of Israel has entered a year of Sabbath rest. I pray this will flow into the church of Jesus Christ! Moreover, I pray that His rest will flow into God’s ministers and their families to bring quiet, calm and restored order.

Listen, faithful ministers of God, do not become weary in your assignment! I believe you will experience a turnaround in this season if you keep your eyes on Jesus. Do not be distracted, discouraged or dismayed by the turmoil the enemy creates around you.

Remember: the battle is not yours but the Lord’s! Be encouraged and rise up with renewed fervor. Turn your eyes upon Jesus, begin to pray and worship the Father, seek His truth and declare the glory of His salvation.

I believe the Spirit of the Lord is prompting me to declare freedom, healing, breakthrough and fresh fire in the Holy Spirit to all pastors, ministers and churches in the IPHC. Thank you for your faithful service in the Kingdom of God. May breakthrough and victory abound to all in the name of the Lord!

MIKE GRAY is the conference bishop of Alpha Ministries, a network of IPHC ministers and churches in Alabama, Florida, Mississippi and Tennessee. Mike and his wife, Karen, reside in Montgomery, Alabama. Mike has also served in leadership as an IPHC pastor, Alpha Ministries Evangelism and Missions Director, and chief of staff for the IPHC Global Ministry Center.

This article first appeared as “It Matters How You Respond in a Crisis” in the November/December 2014 issue of IPHC Encourage. Browse back issues of Encourage here.