Day 1 – The Most Dramatic Goodbye 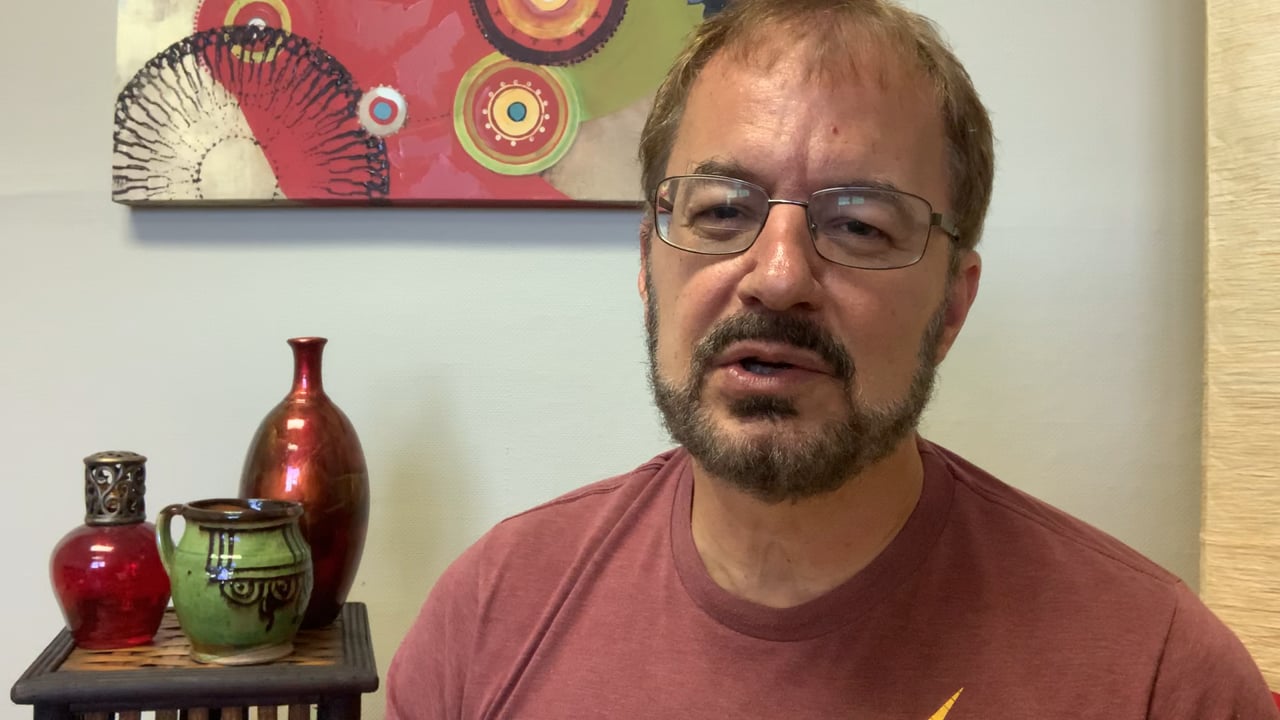 ACTS CHAPTER 1 – “THE MOST DRAMATIC GOODBYE”

I hate goodbyes. I cry at funerals, and I’ve been known to cry in airports when I say goodbye to friends. I’ve also had conversations with people who were dying—and I cherished the last words we said to each other. Acts 1 is perhaps the most dramatic goodbye in history.

Acts 1:3 says Jesus appeared to His followers “over a period of forty days” after His resurrection. Can you imagine spending time with Jesus after He came out of the tomb? His disciples saw His pierced hands and feet. They listened to Him teach about the kingdom of God. Then He gathered them for a final conversation. Like a general speaking to his officers, He gave them specific orders not to leave Jerusalem—but “to wait for what the Father had promised” (v. 4). Something special was coming. He said they would be “baptized” (which means “saturated”) with the Holy Spirit in a few days.

The disciples had no idea what this saturation would look like. Jesus gave them no preview of Pentecost. He doesn’t always give us the details we crave; He simply requires obedience. He told them, “You will receive power when the Holy Spirit has come upon you” (v. 8). And then He told them they would be witnesses in 1) Jerusalem; 2) in all Judea; 3) in Samaria; and 4) in the remotest part of the earth. Then Jesus ascended into a cloud and vanished.

The last words Jesus uttered while on this earth were these: “…the remotest part of the earth” (v. 8). Where is that? Indonesia? Bolivia? Ethiopia? I am sure Jesus had all nations in His mind. His mission is global—and He calls us to join Him to reach the world. If you truly want to know Jesus, listen to the last thing He said. He came to save the whole world, even the remotest, hardest to reach place. He plans to take His love there, and He will use us to do it!

** Jesus said we would be His “witnesses” (v. 8). The Greek word used here is “martus,” from which we get the word “martyr.” Being a witness for Jesus requires bravery—and many of the people mentioned in this chapter later died for their faith. Of the people you have met, who is the best example of a “witness” for Christ?

** The first disciples were Jews who didn’t like being around Samaritans or Gentiles. Yet Jesus said He would send them to Samaria and to the remotest parts of the earth. The gospel requires us to confront our racism and our fear of foreigners. Are there certain nationalities or races you don’t care about? Ask God to forgive you. Ask Him to make you a “global Christian” who loves all people.

** The disciples were “continually devoting themselves to prayer” (Acts 1:14). Prayer seems to precede power. How can you be more devoted to prayer?

** Many of Jesus’ disciples are named in this chapter. But this is the first time we hear of the disciple Matthias, and we never hear about him again. Also, many women were in the upper room but only Mary is named. Many people who serve the Lord are not publicly recognized. Are you willing to serve in the background?

Lord, make me a bold witness. Whether I’m in my neighborhood, my city, in another part of my country or on the other side of the planet, give me the power to tell others about Jesus. You died on the cross to save the whole world, and You rose again to prove that You are the true God. Here I am, send me to tell others about Your love and forgiveness. Amen.