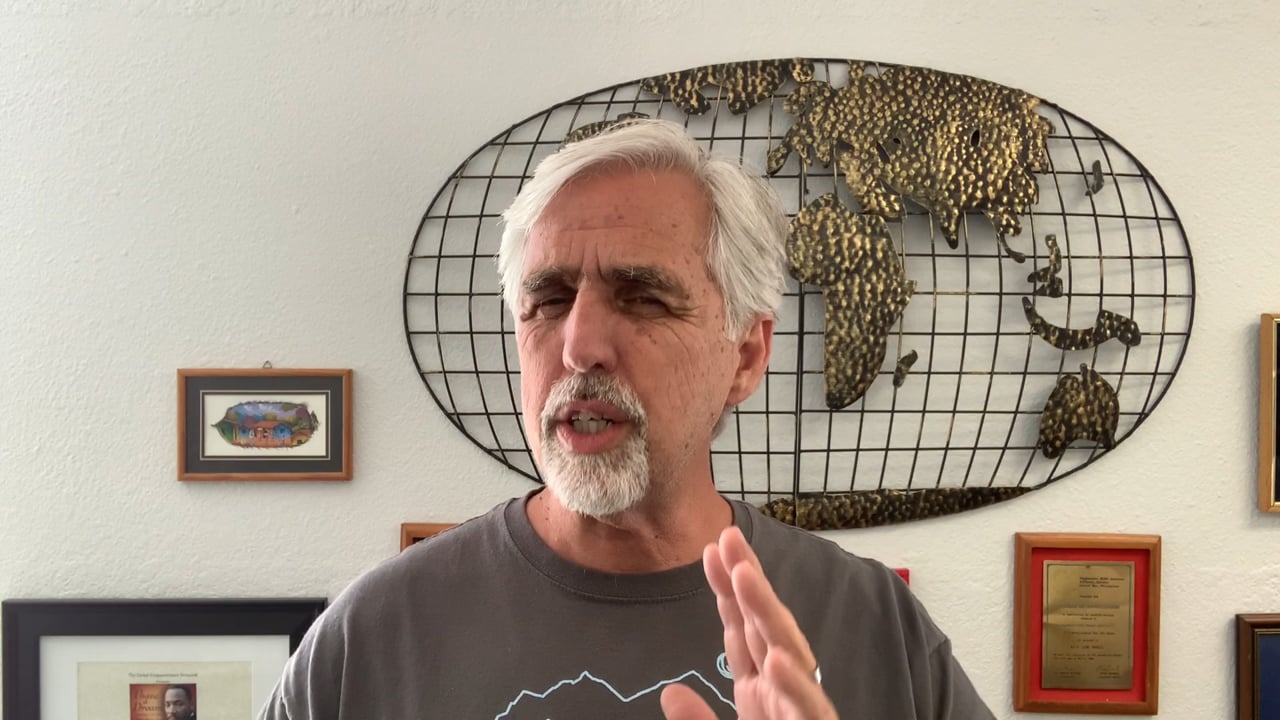 Luke doesn’t tell us the name of the lame beggar who sat outside the temple every day in Jerusalem. I’m sure he had a name, but to most people he was “the crippled guy” they avoided when passing the gate. Maybe a few people threw coins in his cup, but most people ignored him. It is incredibly sad that this poor man sat near the temple every day unchanged. Religion could not cure him.

But Pentecost changed everything for this man. After Peter and John were filled with the Holy Spirit (in Acts 2), they had something that dead religion couldn’t offer. They had seen Jesus heal paralyzed people. Today they did the same miracle Jesus did! They pulled the lame man up on his feet and he walked! And then he began jumping and shouting inside the temple, creating quite a stir.

The miracle must have been embarrassing for Jewish leaders, since they didn’t do anything to help this man even though he had been lame all his life (Acts 4:22 says he was more than 40 years old). But Peter used this healing miracle to open the door for his next sermon. He declared boldly: “It is the name of Jesus that has strengthened this man whom you see and know” (v.16). Peter also confronted the people, reminding them that this Jesus they had crucified was “the Christ” (v. 20), which means “the anointed one” or “the Messiah.”

LET’S TALK ABOUT IT
** Peter and John were supposed to be at a prayer meeting at 3 pm that day, but on the way the Holy Spirit led them to pray for the lame beggar. Has the Lord ever interrupted your schedule so you could minister to someone? We could actually miss a miracle because we are so locked into our schedule.

** Peter did not want people to make him into a celebrity because of this miracle. He said: “…Why do you gaze at us, as if by our own power or piety we had made him walk?” (v.12). Some ministers actually like it when they are admired or worshiped by the crowds. Why do you think Peter was able to remain humble?

** Peter was extremely confrontational in his sermon. He told the people they had “disowned” God’s Son (v. 13), he commanded them to “repent” (v. 19) and he mentioned their “wicked ways” (v. 26). People today don’t particularly like confrontational preaching. Why is confrontation necessary?

Lord, I know You can still make lame men walk. We want to see Your healing miracles again. Send Your supernatural healing anointing so people can see that You are the true God. Anoint me with your Holy Spirit so that I can lay hands on the sick and see the demonstration of your power. Amen.