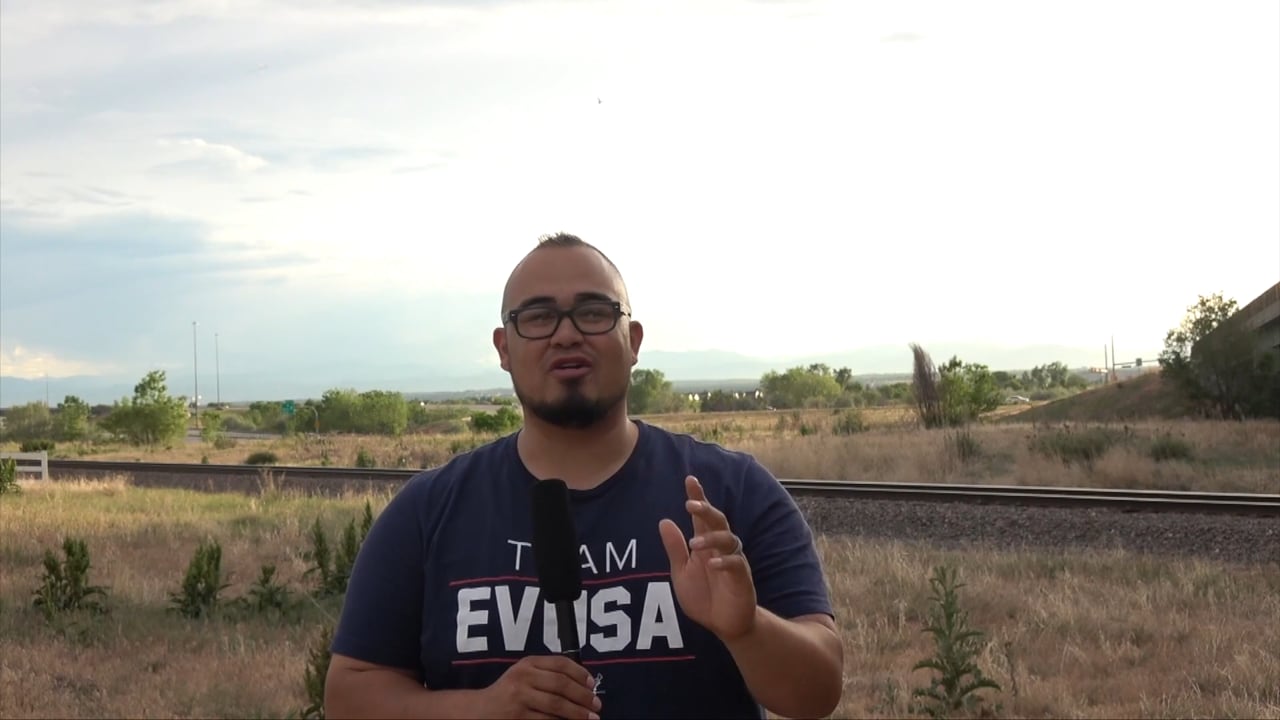 Just a few months before the events of Acts 4, Peter had made the worst mistake of his life. In a moment of weakness he denied Jesus—not once but three times. He felt awful. He had failed, so he went back to fishing. Fast-forward to Acts 4, and Peter is a different man. The guy who denied Jesus three times is now preaching his third bold sermon in front of a hostile crowd. The coward became a champion!

What changed Peter? Luke writes in Acts 4:8 that Peter was “filled with the Holy Spirit” before he preached to the Jewish leaders. He was not intimidated by their official robes, their positions, their power or their threats. When they told Peter and John to stop teaching about Jesus, the two disciples flatly refused and said, “…We cannot stop speaking about what we have seen and heard” (v. 20). Peter’s courage came from the Holy Spirit.

The other disciples received the same courage after they prayed together. When they asked God for confidence (v. 29), they experienced another infilling of the Spirit and the building where they were meeting was supernaturally shaken. We don’t know if this was a physical earthquake or a strange local phenomenon—all we know is that the physical realm was affected by their prayers. Prayer can shake a city!

Notice that spiritual intensity is building in Jerusalem. In Acts 2 we see a crowd of 3,000 converts. In this chapter that group has grown to 5,000 (v. 4). And after Peter and John bravely defend the faith in front of their opponents, all the believers in that supernatural prayer meeting “began to speak the word of God with boldness” (v. 31). The Holy Spirit transforms timid people into risk-takers and proclaimers!

LET’S TALK ABOUT IT
** How would you gauge your level of spiritual boldness? On a scale of 1 to 10, with 1 being “extremely timid” and 10 being “extremely bold,” where are you? Are you willing to pray for more boldness?

** The devil fights against the church and stirs up persecution. Yet God can use persecution to strengthen the church. What are some ways persecution can be a blessing in disguise?

**Luke introduces Barnabas to us in v. 36-37. He became an important leader in the early church, and his ministry was marked by encouragement. How can you be a better encourager to believers who are connected to you?

Lord, I want to be bold for You. I surrender my fears and my timidity. I don’t want to be quiet about my faith, or afraid of people’s reactions. Fill me with the Holy Spirit so I can have the courage to speak for you. Show me who I should talk to, open the doors of opportunity, give me the words and make me louder for You. Amen.