Day 5 – There Is No Revival without Holiness 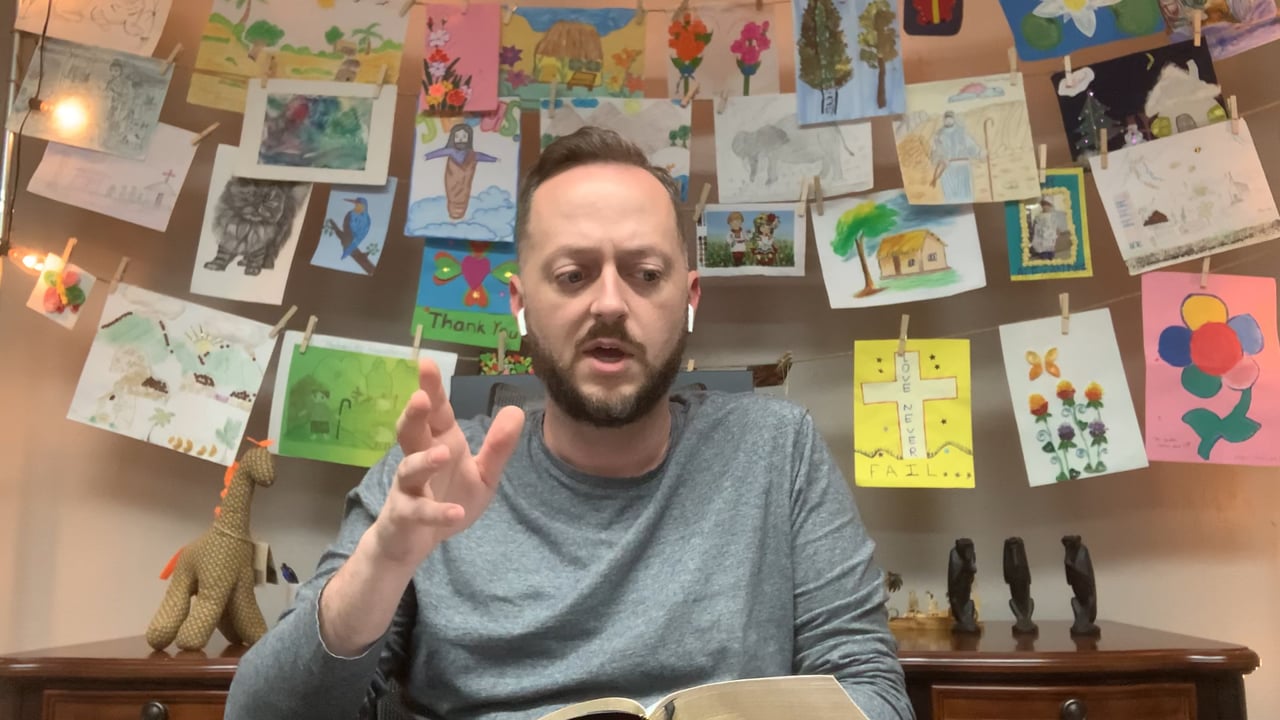 ACTS CHAPTER 5 – “There Is No Revival Without Holiness”

In Chapter 4 we met Barnabas, a humble leader who loved God so much he sold a piece of property and gave the proceeds to the apostles so the work of evangelism could continue. God always raises up generous people to support the work of ministry. But in Acts 5, we meet two people who devised an evil scheme. Ananias and his wife, Sapphira, tried to copy what Barnabas did—but with evil motives. They wanted to buy the apostles’ favor. It wouldn’t have been wrong for them to give only part of the sale; but it was wicked for them to pretend to give it all.

If this corruption hadn’t been exposed, Ananias and his wife could have controlled the church. But the church doesn’t belong to men; it must be under the full control of the Holy Spirit. Peter asked Ananias: “Why has Satan filled your heart to lie to the Holy Spirit…?” (v. 3). In Acts 2 the early disciples were filled with the Spirit. Here in Acts 5 two people were filled with Satan! Where God is working, the devil will be lurking. Our enemy wants to stop the gospel from spreading. God swiftly judged Ananias and Sapphira to teach everyone a lesson. We must protect our hearts from Satan’s influence so the fire of the Spirit won’t be quenched.

Holiness is not an option. Thankfully Peter could not be bought. His character was solid and his devotion to Christ was steadfast. He and the other apostles became bolder than ever. More and more people were converted, healed and delivered from demons. Peter would not have been able to heal people with his shadow (v. 15) if he had come under the dark, sinful shadow of Ananias and Sapphira. The church cannot be powerful in the Spirit if we are corrupted by pride or greed.

A holy church cannot be stopped. Even though Satan was raging, and the Jewish officials threw the apostles in prison, an angel opened the prison gates! Peter and the disciples boldly announced: “We must obey God rather than men” (v. 29). The gospel saturated the city, and crowds “from the cities in the vicinity of Jerusalem” were now converting to Christ. And despite the opposition, the disciples “kept right on teaching and preaching Jesus as the Christ” (v. 42).

LET’S TALK ABOUT IT:

** Ananias and Sapphira tried to buy control and make themselves look good. Have you ever seen this happen? Why did God take such harsh action to stop them?

** Many miracles happened as the early disciples prayed for the crowds. Many people were healed and set free from demons, and an angel intervened to help them. Why do you think we don’t see more miracles like this today?

** After being flogged by the Jewish officials, the disciples rejoiced that they were “considered worthy” to suffer for Jesus (v. 41). How does their attitude inspire you?

Lord, You are a holy God, and You want Your church to be holy. Send Your refining fire and purify my heart of any wrong attitudes or motives. Guard me from temptation and deliver me from evil. Make me more like Jesus every day, and don’t let me be a stumbling block to anyone. I want to please you in every way. Amen.