Day 6 – The Church Continues to Grow 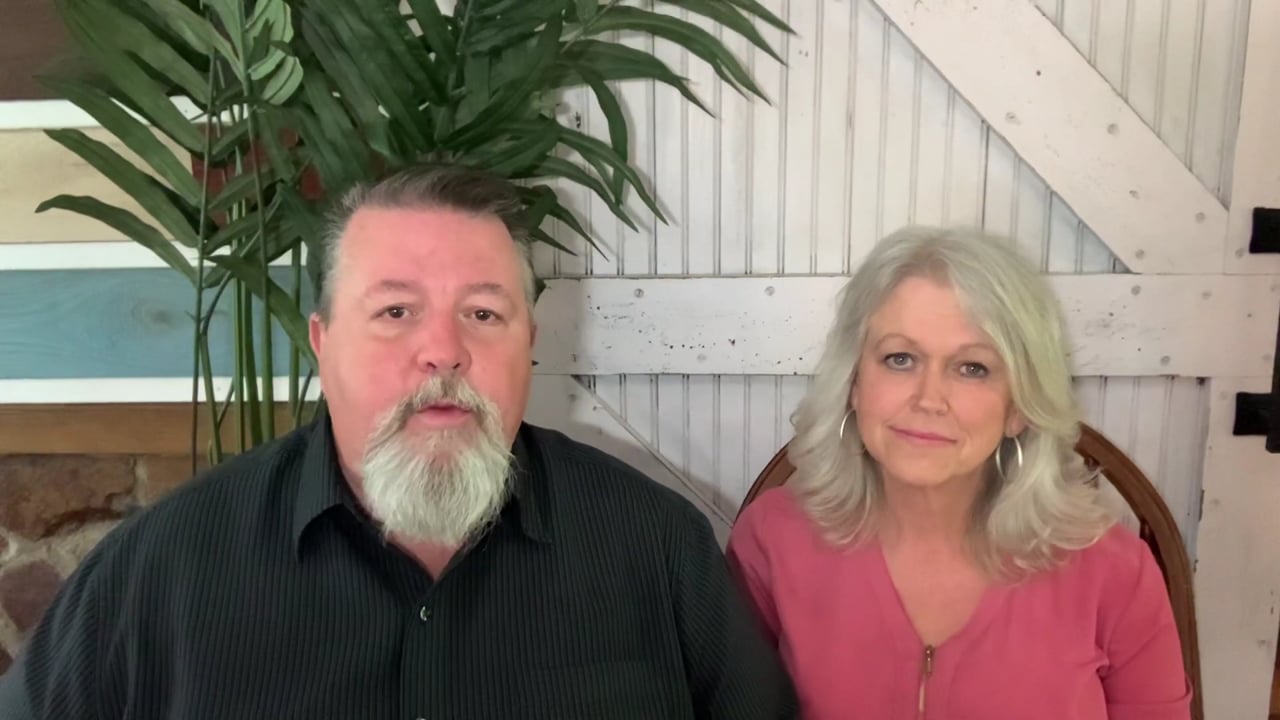 Two phrases stand out in this chapter—“the disciples were increasing in number” (v. 1) and “the word of God kept on spreading” (v. 7). God never planned for the church to sit idly in neutral gear. We must advance. Christ’s kingdom is ever expanding, growing from a tiny mustard seed to a giant tree. The gospel was destined to multiply until it fills the whole earth—but growth always has its challenges. Here we see that many Hellenistic Jews, who spoke Greek, have come to know Christ, but a conflict arose because they felt their widows were being overlooked in the church’s daily food outreach.

The 12 apostles offered a wise solution. They called the congregation to choose some new leaders who could focus on the feeding project. Just as Jethro advised Moses to delegate his work, the apostles delegated this task to capable men. The church cannot grow properly without new recruits. But these new leaders must be exemplary role models who are “full of the Spirit and of wisdom” (v. 3). We cannot sacrifice quality just because the quantity increases.

All the men listed in verse 5 have Greek names. This shows us how the gospel spread to the Greek-speaking regions near Jerusalem. We also see that Stephen, one of the seven, carries a special anointing. He was “full of grace and power” (v. 8 ), he was a fervent preacher and he performed miracles. When the church is growing the way it should, it will produce a strong, younger generation. However, Stephen’s gift also made him a target of the enemy—and he was falsely accused and dragged before the Jewish officials. This special man will pay a huge price to follow Jesus.

** Most likely the tensions in Chapter 6 arose because of cultural differences between Israelite Jews and Hellenistic Jews. This is a foreshadowing of the time when the early church will reach Gentiles. Why does Satan use ethnicity and culture to divide the church?

** The early church had an outreach to needy and neglected widows. Compassion for the poor, not just preaching, has always been a part of the work of God’s kingdom. How can you be more involved in showing Christ’s tangible compassion in your community? Why do we need to both preach and do good works?

** Even though Stephen was a powerful preacher, he was appointed by the apostles to serve food to widows. What does this say about the qualifications of true leaders?

** Verse 15 says Stephen had “the face of an angel” when he was dragged before his accusers. Just like Moses’ face glowed because of God’s glory, Stephen’s face must have been shining. Why do you think this happened?

Lord, the early church was led by true servants. I pray I can serve Your people with a humble heart. Deliver me from pride and from the need for attention, position or title. Help me to remember that leadership is about servanthood. And give our churches humble leaders whose only agenda is to glorify Jesus and not themselves. Amen.