Day 7 – A Seed Must Die in the Ground 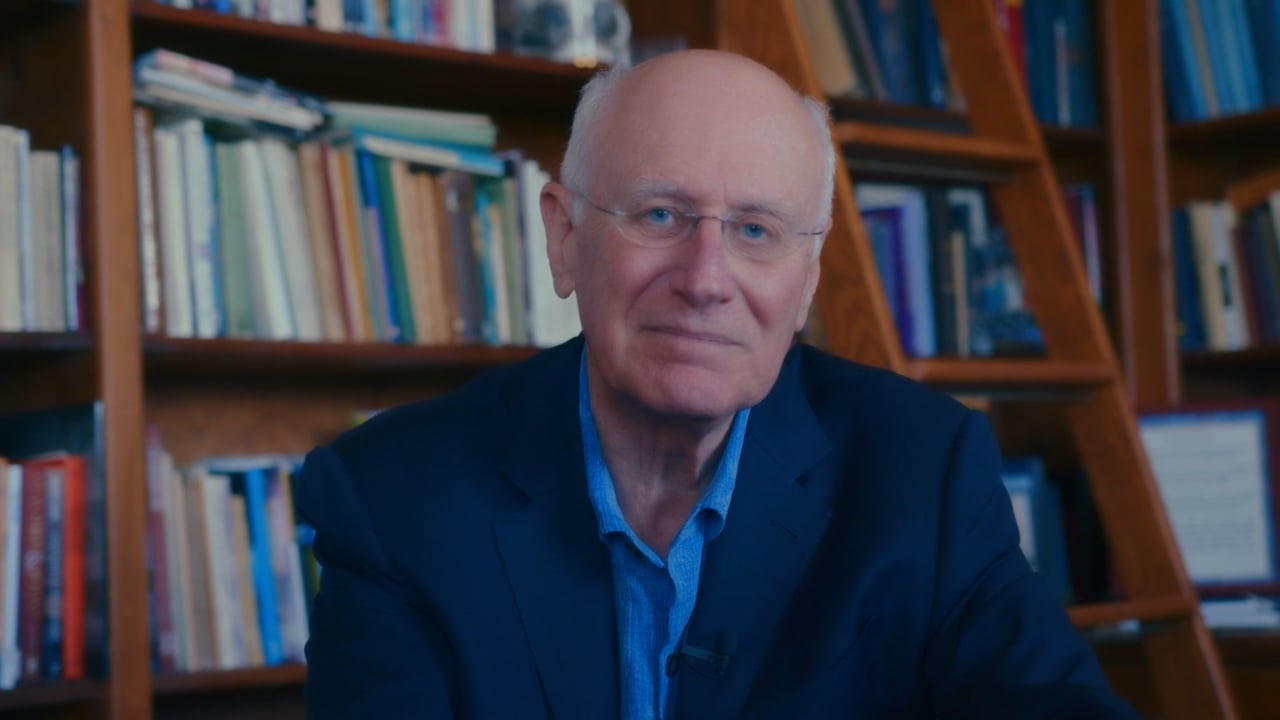 ACTS CHAPTER 7 – “A Seed Must Die in the Ground”

My uncle died in World War II at age 20. We don’t know if a bullet killed him, or if he was hit by shrapnel. All we know is that he died on a Belgian battlefield. To preserve his legacy I keep his Purple Heart medal, a commemorative letter from President Roosevelt and the flag that draped his coffin. Thanks to the author of Acts, we have much more detail about Stephen, the church’s first martyr. Acts 7 is a dramatic tribute to a hero of faith. He was not a soldier, but he received a heavenly reward for his bravery. And like a soldier who died defending freedom, Stephen’s death was not in vain.

From the previous chapter we know Stephen was passionately devoted to Jesus, and he was a preacher and miracle worker. Even though he was from a Greek-speaking family in Israel, he knew the Scriptures so well that that he quoted 15 passages from memory in his sermon in this chapter—and he brilliantly summarized the entire Old Testament. It is perhaps the most eloquent sermon in the Bible, covering Abraham, Isaac, Jacob, Joseph, Moses, David and Solomon. Yet Stephen was stoned to death before he could even finish.

Luke doesn’t say if anyone made a decision to follow Jesus because of this sermon. Instead of repenting, the angry crowd went berserk after Stephen confronted them for killing God’s prophets. Religious Jews would have been especially offended when he told them they were “uncircumcised in heart and ears” (v. 51). They chased him out of the city and crushed his body with stones—as if they could kill his message.

It’s sad that one of the early church’s most promising new leaders was slain so early in his ministry. But Stephen’s death was a defining moment for the church. Not only did this incident scatter the disciples to all regions of Judea (thus spreading the gospel farther), but an angry Pharisee named Saul heard Stephen’s piercing words that day. No doubt Saul was haunted by the sermon and perhaps more tormented when Stephen tenderly forgave his murderers as his face glowed. With his death, Stephen planted a seed that would soon bear incredible fruit.

** Stephen’s message covers much of the Old Testament, but he doesn’t say much about Jesus—probably because the angry crowd stopped him before finishing. What do you imagine he would have said in his conclusion?

** Before Stephen was killed he saw Jesus “standing at the right hand of God” (v. 55). The Bible typically describes Jesus as being seated next to the Father. Why do you think was He standing?

** Those who murdered Stephen laid their robes at Saul’s feet. Scholars believe this may have been because Saul was the instigator of this stoning. Why did he and the other attackers feel justified in killing this righteous man?

Lord, we pray for Christians around the world who face persecution, mistreatment and martyrdom. Strengthen them with your presence. Let them see your glory when they face danger, just as Stephen did. And we pray their deaths will not be in vain. We pray that the blood of the martyrs will be like a seed that will bear much fruit in the days to come. Amen.