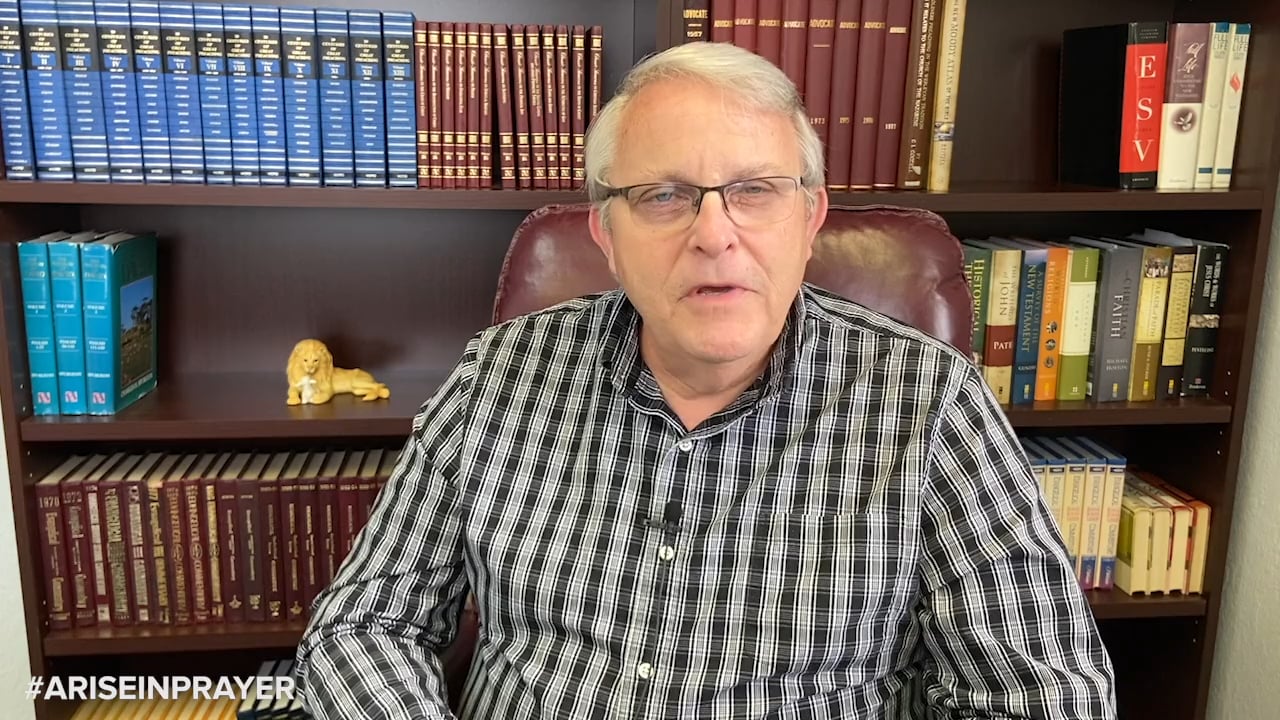 There was a time when Jesus went to a Samaritan village, and He was not welcomed. James and John got so upset they asked Jesus if they could call down fire on the Samaritans, but Jesus said, “The Son of Man did not come to destroy men’s lives, but to save them” (Luke 9:56). Fast-forward to Acts 8, and Philip the evangelist went to Samaria after the church was scattered by persecution. Jews and Samaritans didn’t associate with each other in those days, but the Holy Spirit used Philip to break the invisible cultural barrier. He led many people to Christ there.

Peter and John eventually joined Philip to see the Samaritan revival. This time, instead of calling down the fire of judgment, the two apostles prayed for many Samaritans to receive the Holy Spirit! Peter also faced a serious dilemma: Simon, a sorcerer, chose to follow Jesus and was baptized. Yet he wasn’t free of his deception; he asked if he could buy God’s power so he could impress people! Peter rebuked him sternly and told him to repent of his “wickedness” (v. 22). Peter would not allow a charlatan to mix witchcraft with the gospel.

The devil wants to infiltrate the church so he can hinder the Holy Spirit’s work. Through discernment, Peter saw what was in Simon’s heart. If he hadn’t been exposed, Simon could have led the Samaritan believers astray. His story shows us the challenges we will face when the gospel penetrates new areas; we will
encounter demons, sorcery and all kinds of spiritual darkness. We must be full of the Holy Spirit to overcome this.

On Philip’s journey back to Jerusalem, an angel directed him to witness to an Ethiopian who was traveling on a desert road. This man was most likely a convert to Judaism, but after listening to Philip’s teaching, the man declared: “I believe that Jesus Christ is the Son of God” (v. 37). He wanted to be baptized immediately, so Philip fulfilled that request. Then the Spirit “snatched Philip away” (v. 39) to an area on the Mediterranean Sea, where he preached “in all the cities” until he stopped in Caesarea, the capital of Roman Judea. (v. 40). We will find Philip there 25 years later.

** This chapter focuses on Philip, who was part of the “second generation” of leaders in the church. We should not be intimidated when younger people think creatively and innovatively. How can you encourage young Christians to grow in their faith
and even surpass you?

** Simon the sorcerer believed in Jesus and was baptized, yet he was bound by the devil (v. 23). Was he a counterfeit Christian? How should we respond when people bring demonic influences into the church?

** Philip was willing to go to Samaria, a place Jews avoided, and he climbed in an Ethiopian’s chariot to witness to him. Are you willing to cross cultural and racial barriers to share your faith?

** Philip went extremely out of his way to talk to the Ethiopian man. Yet history tells us that this convert probably planted the church in Ethiopia. Pray that the Lord will arrange your schedule so that your “chance encounters” will have huge impact.

Lord, You called the church to take the gospel to Samaria—the places we tend to avoid. Help me to have compassion for people who are not like me. Break all walls of racism and discrimination in my heart. Give me Your love for those who live in my city, yet who have a different racial or class background. Let me carry Your love where it is needed most. Amen.