Day 9 – The Most Dramatic Conversion Ever 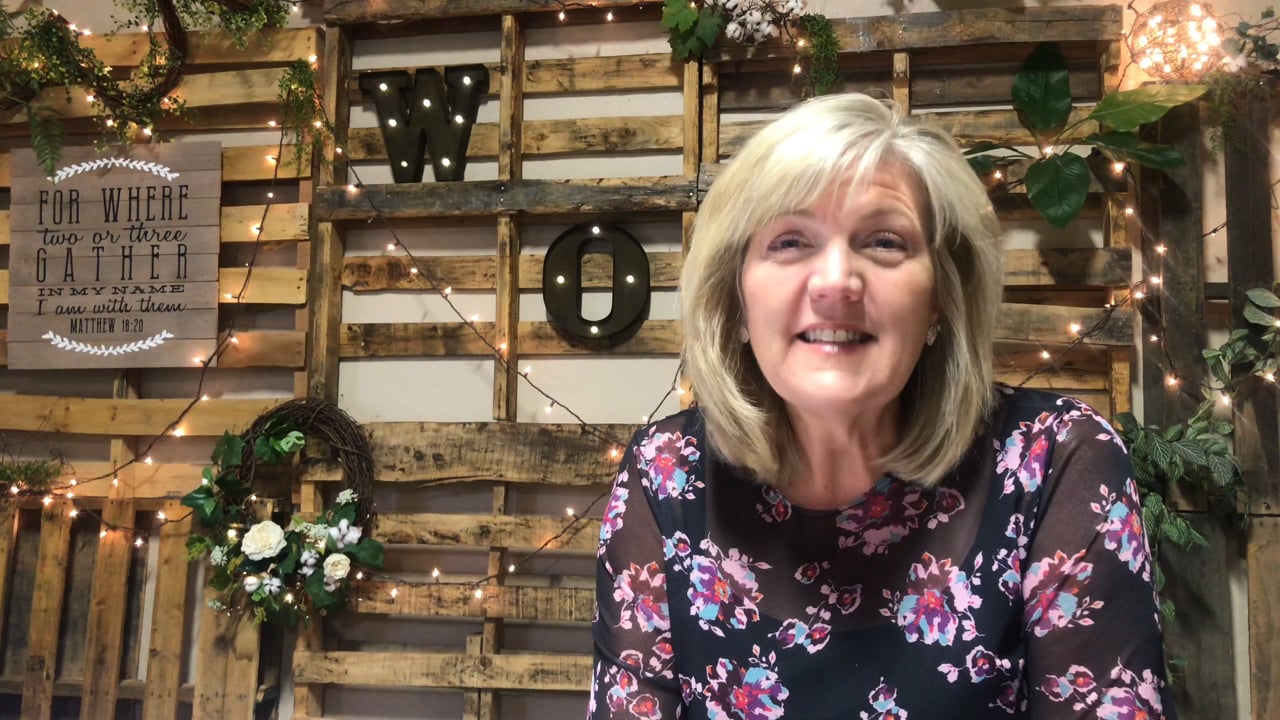 ACTS CHAPTER 9 – “THE MOST DRAMATIC CONVERSION EVER”

The prophet Jeremiah asked, “Can a leopard change his spots?” (Jer. 13:23). It is impossible for a wicked man to become righteous. But in Acts 9 we see the astonishing power of conversion. Saul was truly a bloodthirsty leopard. He was “breathing threats and murder,” hell-bent on wiping out this sect of Christians he was investigating. But on his way to Damascus he came face to face with the Jesus he was persecuting. The heavenly light was so bright it blinded him, and in an instant he was changed. In hearing Jesus’ audible voice, Paul realized the Son of God had indeed been raised from the dead. Even though he was temporarily blinded, he saw the light of the gospel for the first time.

In one miraculous moment this angry man, who had watched Stephen’s death with delight, became a humble servant of Christ. Yet he was not just any servant. He would become a preeminent apostle who would write much of the New Testament and carry the gospel all the way to Caesar. He would articulate the doctrines of Christianity like no other human being who ever lived, and like Abraham he would become a true father of our faith. But he had to be born again. Paul’s journey began with surrender, repentance and a 180-degree turnaround.

Paul’s dramatic entrance into God’s kingdom couldn’t have been possible without the humble Ananias, who is only mentioned twice in the Bible. Some people serve in great ways, but they receive little earthly recognition. Ananias was like a midwife; he aided in the birth of a spiritual giant. Through a vision he understood that Paul was a “chosen instrument” who would take the gospel to the Gentiles (v. 15). Ananias encouraged Paul, prayed for the healing of his eyes and fed him. But most importantly he prayed for him to be filled with the Holy Spirit (v. 17), because Paul could never have accomplished his ministry without the Spirit’s anointing.

Acts 9 is like a country road that suddenly becomes a wide highway. Paul’s conversion signals a new era of Christian exploits in Gentile nations. But we also see Peter preaching in and near Joppa, a seaport on the Mediterranean. The Holy Spirit has positioned Peter in a strategic location so he, too, can reach Gentiles. Up until now the church has remained a small group, staying mostly in Jerusalem and Judea. But the disciples are about to step into a mind-blowing season of expansion.

** The disciples were afraid of Saul at first, because he had persecuted the church. It was Barnabas who befriended him and encouraged his ministry. Who in your life as served as a Barnabas to encourage you in your ministry and spiritual growth?

** When Peter prayed for Dorcas to be raised from the dead, he asked everyone to leave the room (v. 40). This is what Jesus did when He raised Jarius’ daughter (Mark 5:40). Why did Peter copy Jesus like this?

** When Peter went to Joppa he stayed with a “tanner” named Simon (v. 43). A tanner made leather, and observant Jews despised this profession because they refused to touch dead animals. Why is it significant that Peter was with this man?

Lord, we need more dramatic conversions like Saul’s. We pray that the blinding light of your presence will reach the hardest of sinners. Bring strong conviction and the revelation of Jesus Christ to those who are running from you. (You can mention the name of someone you know who is running from God.) We pray you would reach those who seem unreachable, and then turn them into bold preachers like the Apostle Paul. Amen.