Day 10 – A Wide Door Opens to the Gentiles 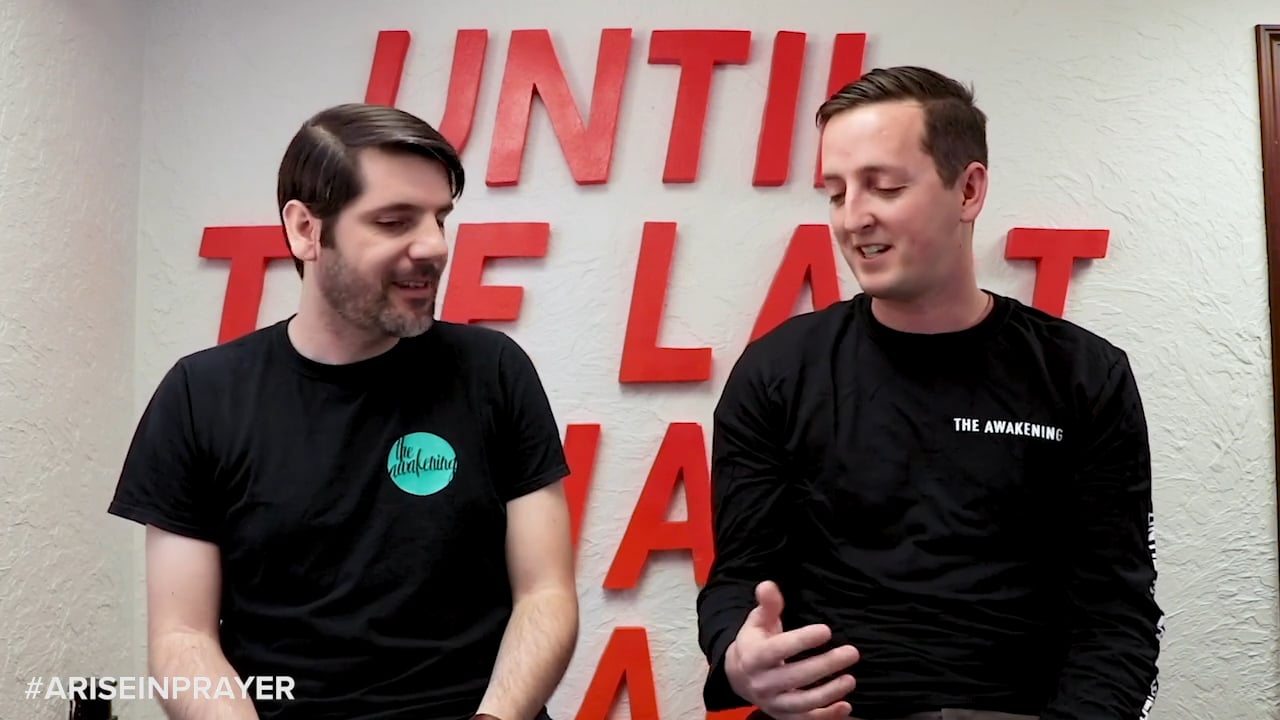 ACTS CHAPTER 10 – “ A WIDE DOOR OPENS TO THE GENTILES”

Peter was a disciple of Jesus, but he was still an observant Jew. He kept the Sabbath, he honored the Scriptures and he stayed away from unclean foods. He didn’t eat pork or shellfish—and certainly not bats, camels, rabbits, falcons or vultures. All those forbidden foods are listed in Leviticus, and Jews looked down on foreign people who ate them. So imagine the shock when Peter fell into a trance during his morning prayers and saw a sheet coming down from heaven filled with all types of repulsive animals, including reptiles! For a Jew this was the most grotesque smorgasbord imaginable! Yet he heard a voice saying, “What God has cleansed, no longer consider unholy” (v. 15).

A strict Jew would have rebuked that heavenly voice. But Peter had heard it before, so he allowed heaven to shift his mind, even though he was “perplexed” (v. 17). The Holy Spirit must offend our religious traditions when He is doing a new thing. Three men ended up at Peter’s door in Joppa; they were Gentiles asking him to come to the house of a Roman officer named Cornelius, in nearby Caesarea. Peter must have suspected that God had sent these non-Jewish guests. He agreed to go with them on the 30-mile journey. When he arrived, he found a house full of foreigners. The smell of roasted pork or fried squid may have permeated that place! But Peter began to understand that God had opened an opportunity he never expected to see.

Peter made a dramatic admission in verse 34: “I most certainly understand now that God is not one to show partiality.” The whole book of Acts makes a sharp turn at this crucial juncture. Peter’s sermon about Jesus that day was the same gospel, but his audience was totally different. He said: “... everyone who believes in Him receives forgiveness of sins” (v. 43). Everyone! Jew and Gentile, white, black, Asian, Hispanic, Indian—all races. The gospel has broken down all walls of separation. And Peter watched in amazement as the Italians received the baptism of the Holy Spirit!

This is the same Peter who had cast his nets on the other side of the boat when Jesus told him to do so. It is the same Peter to whom Jesus had given “the keys of the kingdom of heaven” (Matt. 16:19). In Cornelius’ house, Peter opened a wide door with this key—and the nations streamed into God’s house. On this groundbreaking day, Peter let down his nets in a different spot, and the catch was overwhelming. A glorious new day has begun for the church. There is no turning back.

**Why do you think God had to tell Peter three times to eat the unclean foods?

** Peter had to overcome obvious fears before going to Cornelius’s house. Think about your own culture. Why are some people afraid of other races?

** Notice that Peter stayed with the Italian converts for a few days after they were baptized (v. 48). Authentic ministry involves more than just preaching; we must be

willing to spend time with people. How do you think this time of fellowship affected everyone there?

Lord, the gospel is for all races, cultures, tribes and tongues. Give me the same love You have for all people. Uproot all racism in my heart so that I will be willing to cross any cultural barrier for You. I want to take Your message to every “Cornelius” in my city until everyone has heard. Amen.