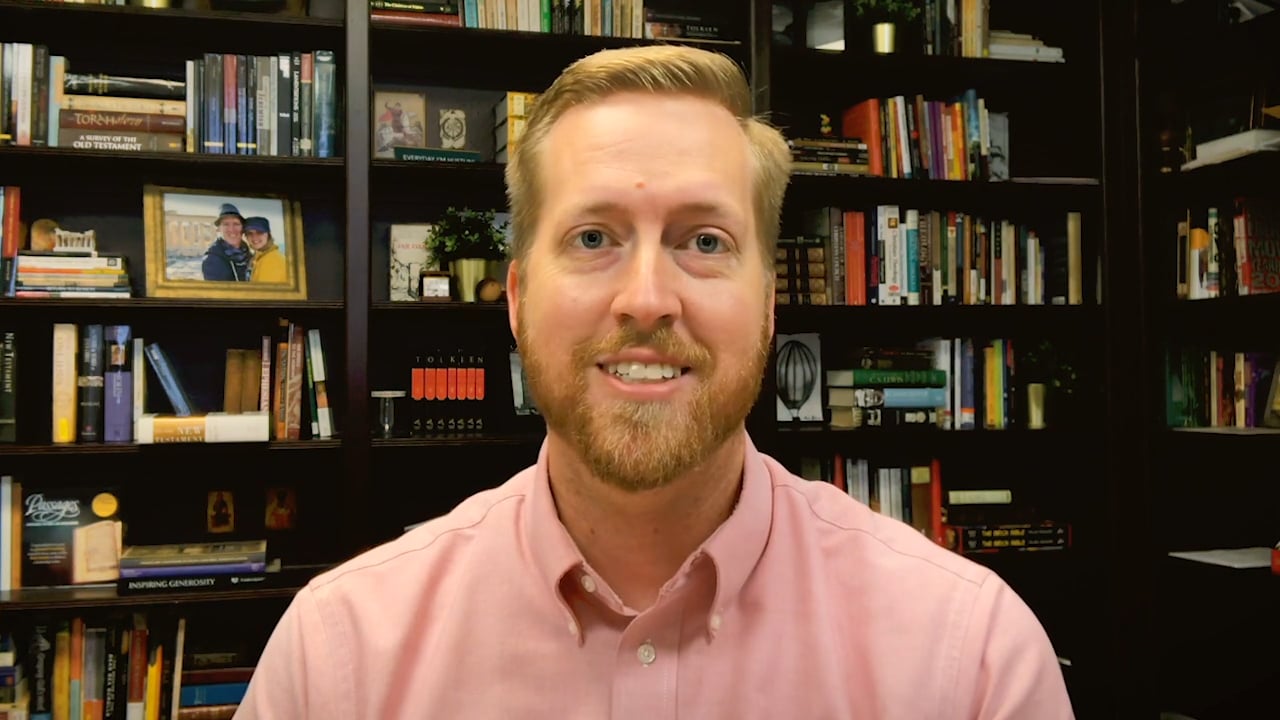 The first Gentile church was born in that Italian house, and Peter and his friends saw undeniable proof of God’s love for foreigners when Cornelius’ relatives received the Holy Spirit’s power. But Jewish believers in Jerusalem weren’t happy about it. They were appalled. I can imagine them holding their noses in disgust when they said to Peter: “You went to uncircumcised men and ate with them” (v. 3). These were baptized followers of Christ—but their religious traditions made their hearts cold. Thankfully Peter’s testimony convinced them. Their attitude changed and they said: “God has granted to the Gentiles also the repentance that leads to life” (v. 18).

Not everyone ran out immediately to preach to Gentiles. In fact, verse 19 says the disciples who went to Phoenicia, Cyprus and Antioch only preached to Jews. Many early believers were still locked into old mindsets of limitation, fear and racism. But notice verse 20. It represents a game-changing moment: “Some of them ... came to Antioch and began speaking to the Greeks also, preaching the Lord Jesus.” I can imagine that angels began rejoicing that day. Finally, so long after Jesus had told His followers to “go therefore into all the world,” they are finally doing it.

The brave barrier-breakers who risked criticism to preach to Greeks are not named here. They are simply called “men of Cyprus and Cyrene.” Oftentimes the people who do the hardest kingdom work are humble heroes who get no credit. Yet we can be sure they got a heavenly reward. It’s also significant that Antioch became a headquarters of Christian faith, and that the church got the “Christian” label for the first time there. Antioch was the third most important city of the Roman Empire, dwarfed only by Rome and Alexandria, and it was filled with idols and immorality. It wasn’t a place you or I would choose for a missionary base! Yet it was there that Barnabas and Saul became partners to reach the Gentile world.

The Holy Spirit wants us to spread the gospel everywhere, even to the worst places. Those who are “full of the Spirit,” like Barnabas, are eager to go where others won’t. This missionary spirit propelled the church into the darkest regions. We need the Spirit’s fire today to melt our racism and to push us out of our comfort zones.

** Have you seen situations when Christians stayed away from certain types of people because of race or ethnicity? How can we overcome these attitudes today?

** Barnabas was a gifted leader, but he knew he would be more effective in Antioch with help from Saul. He was willing to work alongside another leader, because “two are better than one, because they have a good reward for their labor” (Eccl. 4:9). Why is teamwork better than the “one-man show”?

** Bible scholars confirm that the famine that was predicted by the prophet Agabus in verse 28 did indeed happen in the Roman Empire. What is the role of prophets in the New Testament church?

Lord, there is still so much racism and division in Your church today. We have been afraid of each other. There are so many walls of suspicion and mistrust. Break the walls of culture and division, and heal our hearts so we can show the world the true love of Jesus. Amen.