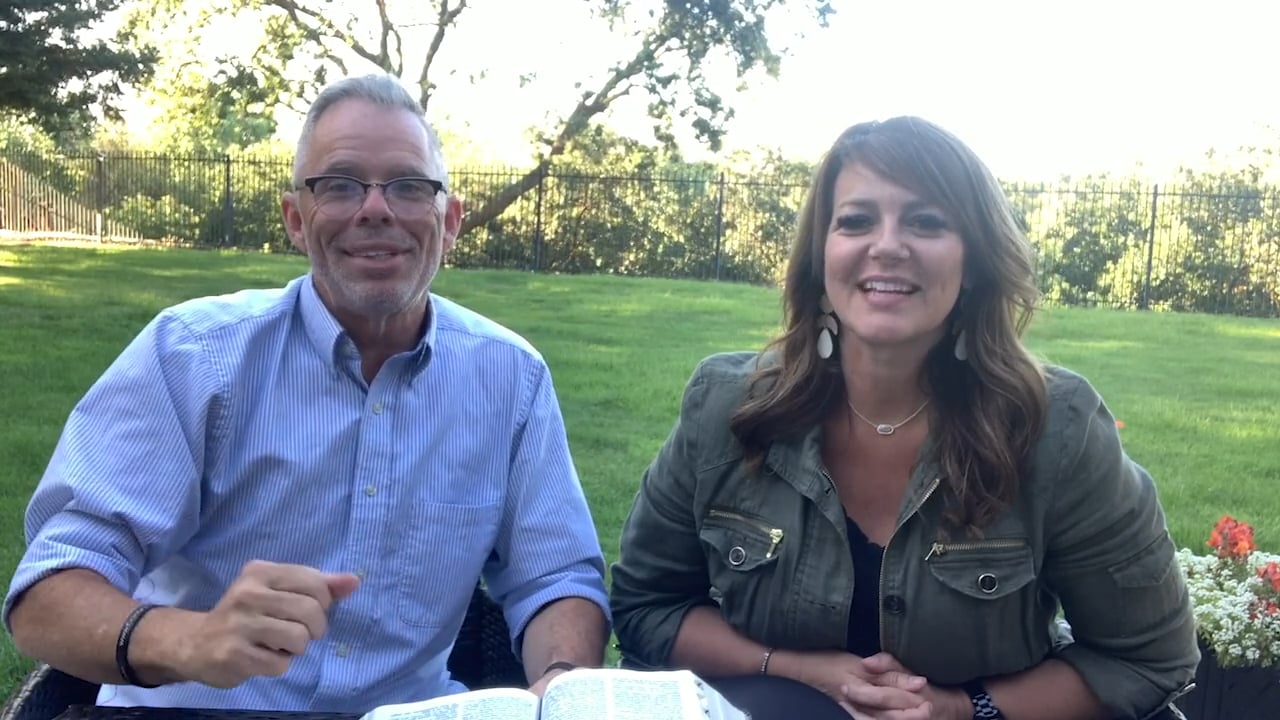 As we begin this chapter, we see that the gospel had spread from Jerusalem to Judea to Samaria to Antioch. There had already been incidents of persecution, including Stephen’s death, and the believers had been scattered. But Chapter 12 represents one of the most tragic moments for the early church. King Herod arrested some of the disciples, “and he had James the brother of John put to death with a sword” (v. 2). We need to pause at this moment to grieve for this faithful servant. James was one of the first men Jesus called from the shores of Galilee to follow Him. He saw Jesus in His heavenly glory with John and Peter at the transfiguration. But James paid a heavy price. Of the original disciples, he was first to be martyred.

The king who beheaded him, Herod Agrippa, was the grandson of the Herod who terrorized Bethlehem so he could kill the infant Jesus. This Herod is also the nephew of Herod Antipas, who beheaded John the Baptist and oversaw the scourging of Jesus. Something sinister was operating in this royal family. The same devil who slaughtered the babies in Jerusalem wanted to snuff out those who carried the gospel. Fortunately for Peter, who was next in line to be killed, an angel appeared in his prison cell, freed him from his chains and led him outside. We can’t understand why one faithful Christian is spared from hardship when another isn’t. All we know is Peter found shelter among his brethren who were praying for him. Luke doesn’t tell us this, but I imagine Peter wept for his beloved friend. Following Christ isn’t easy for those who suffer martyrdom, or for those left behind.

After the miracle of Peter’s release, Luke tells us that God judged King Herod for his wickedness. While he delivered an address from his throne, his subjects praised him as if he were a god. As he soaked up the adoration, “an angel of the Lord struck him because he did not give God the glory” (v. 23). The heathen will rage, and Satan will use government leaders to hinder the church, but Psalm 2:10-12 says: “Take warning, O judges of the earth. Worship the Lord with reverence ...for His wrath may soon be kindled.” God laughs at His enemies. King Herod “was eaten by worms” (v. 23), yet the gospel “continued to grow and to be multiplied” (v. 24). Despite our setbacks and tragedies, evil will be crushed and good will prevail. Jesus always leads us to victory.

** The believers in Mary’s house were praying for Peter’s release, but they didn’t believe the servant girl when she told them he was at the door. Why do you think they doubted it?

** When Peter tells his friends to report his release to “James,” he is referring to James the brother of Jesus, who didn’t become a Christian until after the resurrection. James became a leader of the Jerusalem church, and he wrote the epistle of James. Why do you think he didn’t follow Christ before He was crucified?

** The “Mark” who is mentioned twice in this chapter is the author of the gospel of Mark. He was Barnabas’ cousin, and he traveled with Barnabas and Paul. Why was it important for the apostles to take a younger leader with them?

Lord, we know the church will suffer persecution in this world. Sometimes even government leaders will oppose the church. Give us the courage to stand for You, no matter what kind of opposition we face. And we pray that You, the Ruler and Judge of all the earth, will deal with leaders like King Herod. Amen.