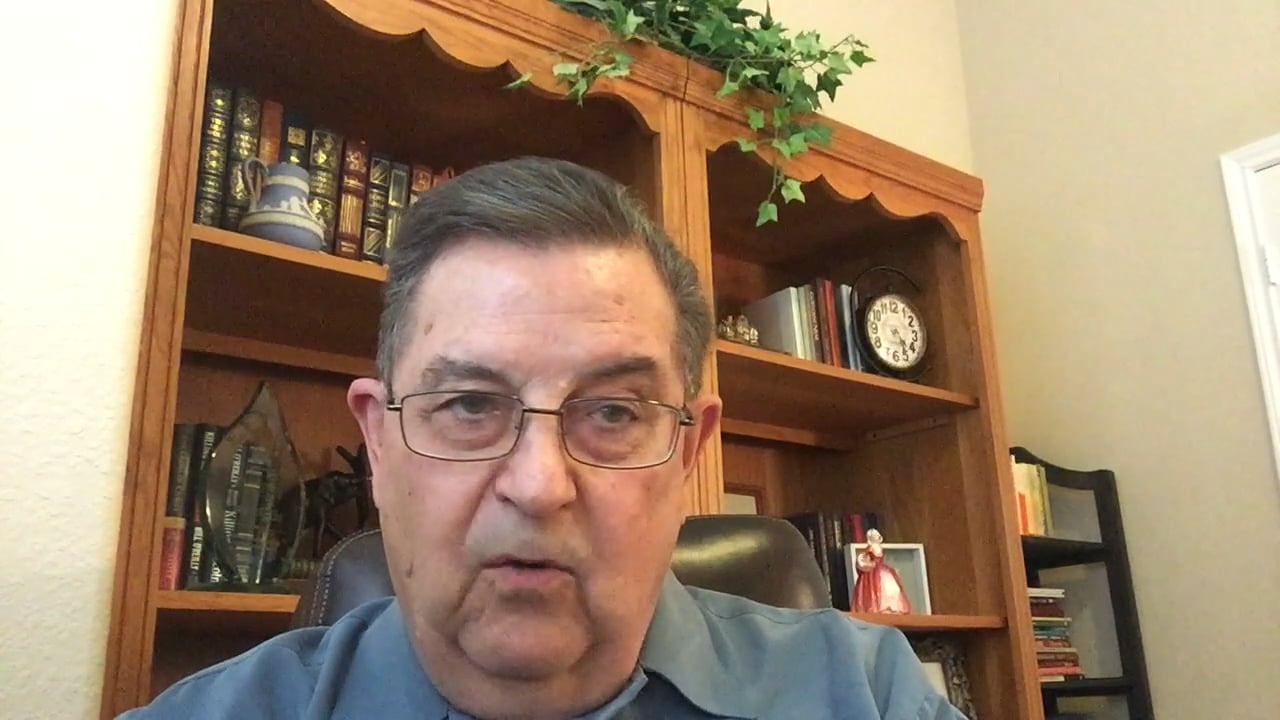 Acts began with a prayer meeting on the day of Pentecost, and that hot flame of prayer kept burning. When Chapter 13 opens, we see a racially diverse group of Christian leaders praying and fasting. They knew the Holy Spirit would send them to other nations. The Holy Spirit said: “Set apart for me Barnabas and Saul” (v. 2), and thus the first international missionary journey began. After Saul and Barnabas sailed to Crete, they encountered a dark, demonic force. A magician named Elymas, who didn’t want to lose his entrenched influence, tried to stop them. But Saul broke the power of this Satanic spell and sent the sorcerer away with temporary blindness. Because of the miracle, the island’s Roman leader believed in the gospel.

We shouldn’t be surprised when Satan rears his head to interfere in God’s work. Whenever the gospel invades new territory, the enemy will attack. But we can’t break the devil’s strongholds with our own power or our good ideas. Notice the secret of Saul’s anointing—he was “filled with the Holy Spirit” (v. 9) before he dramatically unplugged Elymas’ evil power source. From Crete, Saul and Barnabas went to a place called Pisidian Antioch, in what is now Turkey. Archeologists say this city is 3,600 feet above sea level, and the two missionaries would have had to cross the Taurus mountain range on a treacherous road that was famous for robbers. (The difficulty of this journey could be why the young Mark quit and went home.) We need extra courage when God calls us to cross barriers and face dangers.

Beginning from verse 9, Saul is referred to by his Greek name, Paul. When he arrives in Pisidian Antioch he preaches in a synagogue with huge results. Many people believed in Jesus, and the gospel spread “to the whole region” (v. 49). But the apostles met with a different kind of resistance than what we saw in Crete. Here, religious Jews stirred up resistance and drove Paul and Barnabas out of their district. Satan doesn’t just work through witchdoctors; he also uses religious people to hinder the gospel. Paul made a dramatic announcement in v. 46 that signals a major shift in his mission. He said: “Behold, we are turning to the Gentiles.” He will keep visiting synagogues wherever he goes, but the entire world became his parish.

** The group of leaders who prayed for Barnabas and Saul in Antioch were from various racial backgrounds. Simeon was black, and Lucius was from Libya. What does this say about how the early church was changing?

** Saul’s sermon to the Jews in Pisidian Antioch is very similar to the sermon Stephen preached before he was martyred. Although Stephen was killed, his message lived on in Saul’s life. What are you doing right now for Jesus that might live on after you are gone?

** After the disciples were persecuted, verse 52 says they were “continually filled with joy and with the Holy Spirit.” Describe a time when God’s joy helped you overcome difficulty.

** The chapter begins by referring to “Barnabas and Saul,” but by the end they are called “Paul and Barnabas.” It appears that Barnabas was willing to take a back seat and be a #2 leader. What does this say about Barnabas’ character?

Lord, give us discernment to know when Satan is opposing us. We don’t want to be ignorant of the devil’s schemes. Give us the power of the Holy Spirit to unmask wicked people like Elymas, who tried to use deception to stop the spreading of the gospel. Let the truth of Christ prevail against all false prophets and occult power. Amen.