Day 14 – Nothing Can Stop the Gospel 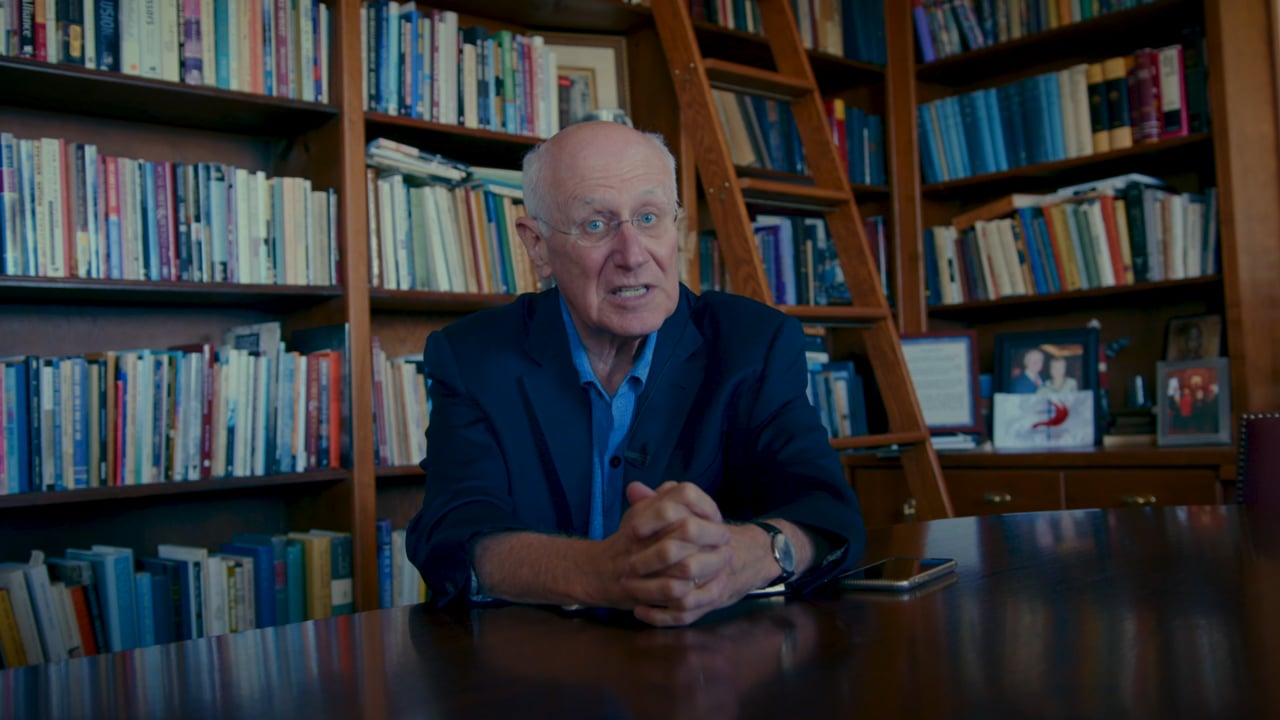 ACTS CHAPTER 14 – “NOTHING CAN STOP THE GOSPEL”

We hear about famous preachers who fly in private jets and demand five-star hotels when they travel overseas to preach. The apostle Paul would surely be perplexed by that concept. There was nothing luxurious about missionary travel in the first century! After he and Barnabas crossed a mountain range to reach Iconium, angry Jews stirred up the crowd, forcing the two apostles to flee to nearby towns. After they preached in Lystra, the Jews stoned Paul and left him for dead. Yet Luke writes: “But while the disciples stood around him, he got up and entered the city” (v. 20).

Stoning was similar to lynching. Normally the victim would be thrown off a cliff, and then others would hurl rocks from at least ten feet away until the person was dead. Can you imagine the pain? And surely Paul must have identified with Stephen, whom he watched being stoned years before in Jerusalem. Stephen died, yet Paul miraculously survived this ordeal. I’ve seen this kind of courage. I know a Nigerian evangelist who was beaten senseless by a Muslim mob, yet he went right back to preaching. Nothing could stop Paul. He told the converts in Lystra: “Through many tribulations we must enter the kingdom of God” (v. 22).

When Paul wrote later about his hardships, he said: “Three times I was beaten with rods, once I was stoned, three times I was shipwrecked, a night and a day I have spent in the deep” (2 Cor. 11:25). His reference to stoning was the incident in Lystra. He would never forget it; he likely received permanent scars. But he didn’t quit. British preacher Charles Spurgeon once wrote: “

The pagans living in Lystra thought Paul and Barnabas were the incarnations of Zeus and Hermes. Archeologists have found many temples to these gods in that region. In his sermon, Paul described the true God as one who “gave you rains from heaven” (v. 17). It is interesting that Zeus was considered the god of rain, and he was often portrayed with a lightning bolt. Paul was telling them that Zeus was not the true god, nor the true source of blessing. He challenged the spiritual darkness and introduced them to the true God!

** God performed a significant miracle of healing in Lystra when the lame man walked (v. 8). Why do we not see more miracles like this today? Are you willing to step out in faith and pray for miraculous healings?

** Paul wrote later about an out-of-body experience in which he saw a glorious vision of heaven that God wouldn’t allow him to talk about (2 Cor. 12:2-4). Many scholars believe these visions occurred when Paul was stoned in Lystra. If that is

hear them complaining; in fact, they constantly encouraged their new converts as

Perseverance is the badge of true

saints.” We see this kind of steadfast perseverance in Paul and Barnabas. We never

they went from place to place. Finally when they returned to Antioch, where they

began their journey, they rejoiced as they told of God’s miracles.

true, his horrible ordeal was also a blessing. Have you been able to see God’s hidden blessings in your worst experiences?

** Paul and Barnabas actually returned to Lystra after Paul had been stoned there. Most people would be afraid to return to a place where they had been attacked. How do you explain this kind of courage?

Lord, give me the strength to persevere in all situations. Paul faced many tribulations—even a stoning—yet he kept going. Life’s hardships did not stop him. I don’t want to faint when life gets hard. You promised that those who wait on You will receive new strength. Thank You for the grace to run my race with endurance. Amen.