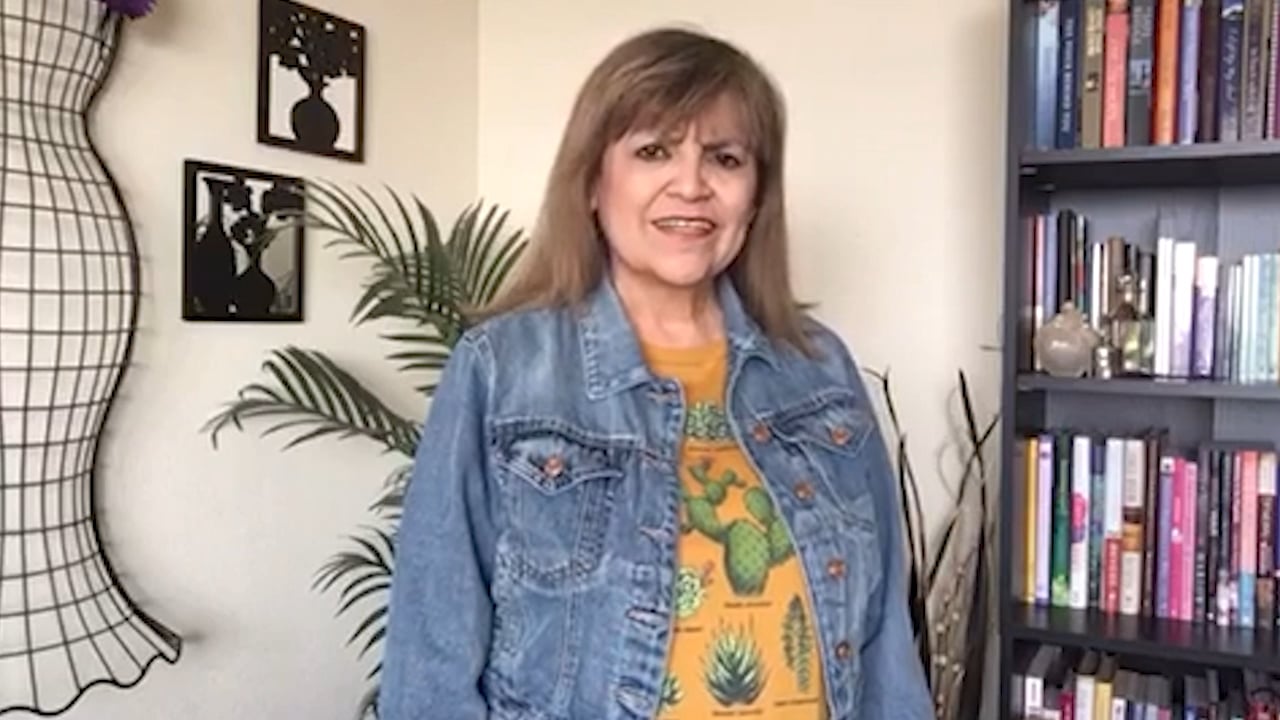 There was much to celebrate after Paul completed his first missionary journey. A wide door of faith had opened to the Gentiles. But at this halfway point in Acts, an ugly problem arose. The devil couldn’t stop the gospel from spreading outwardly, so he tried to stop it with an internal church dispute. Our doctrinal conflicts and political fights are sometimes worse than persecution from enemies.

Certain Jewish disciples, known as Judaizers, were spreading the idea that Gentiles couldn’t be saved unless they followed the Law. They demanded that the Gentile converts must be circumcised. Paul, with his adventurous heart, would surely have preferred to go on his next trip and ignore this dispute. But sometimes we must stop the work of ministry to deal with problems. Jesus Himself warned his disciples to beware of “the leaven of the Pharisees and Sadducees” (Matt. 16:6). That leaven of legalism was spreading, and the Pharisees wanted to impose their control.

Thankfully the early church leaders “came together” and “listened” (v. 6, 12) as Peter, Barnabas and Paul shared how Gentiles experienced God’s grace. Christian unity prevailed in the tense meeting. Peter eloquently summarized the gospel: “But we believe that we are saved through the grace of the Lord Jesus, in the same way as they also are” (v. 11). Then James, the half-brother of Jesus, quoted the prophet Amos and decreed that the Judaizers should stop troubling the Gentile believers. James announced that Gentiles are welcome in God’s kingdom without restrictions. All he asked was that they should be sensitive to their Jewish brethren and not flaunt their freedom from Jewish ceremonial laws.

The nasty dispute was resolved, but the devil kept trying to divide. Paul and Barnabas had a conflict of their own because they disagreed about whether Mark should accompany them. Luke doesn’t tell us who was right or wrong—we simply learn that the two close companions broke fellowship. Barnabas and Mark went to Cyprus; Paul and Silas left for Syria. It would be years before the breach could be repaired.

** In Peter’s message to the council, he criticized the Judaizers for “placing upon the neck of the disciples a yoke” which no one can bear (v. 10). He was speaking of the heavy burden of the Law, which no imperfect human being can obey. What did Jesus say about His “yoke”?

** The letter from the apostles tells Gentile Christians to abstain from fornication, from eating meats contaminated by idols and from eating meats that were not properly drained of blood, according to Jewish tradition. The apostles were basically saying, “Be sensitive to your brethren.” How might this apply today to Christians from various cultural or ethnic backgrounds?

** In this chapter we meet Silas, who becomes an important part of Paul’s team. Also known as Silvanus, he is called a “faithful brother” in 1 Peter 5:12. What do you think makes a person “faithful”?

Lord, the devil often tries to divide Your church. He uses doctrine, politics, opinions and personal offenses. Make me an instrument of peace and reconciliation. Use me to build bridges instead of walls. I pray for unity in the body of Christ. Let us be on the same page with the Holy Spirit, and in harmony with each other. May the love of God overcome all divisions. Amen.