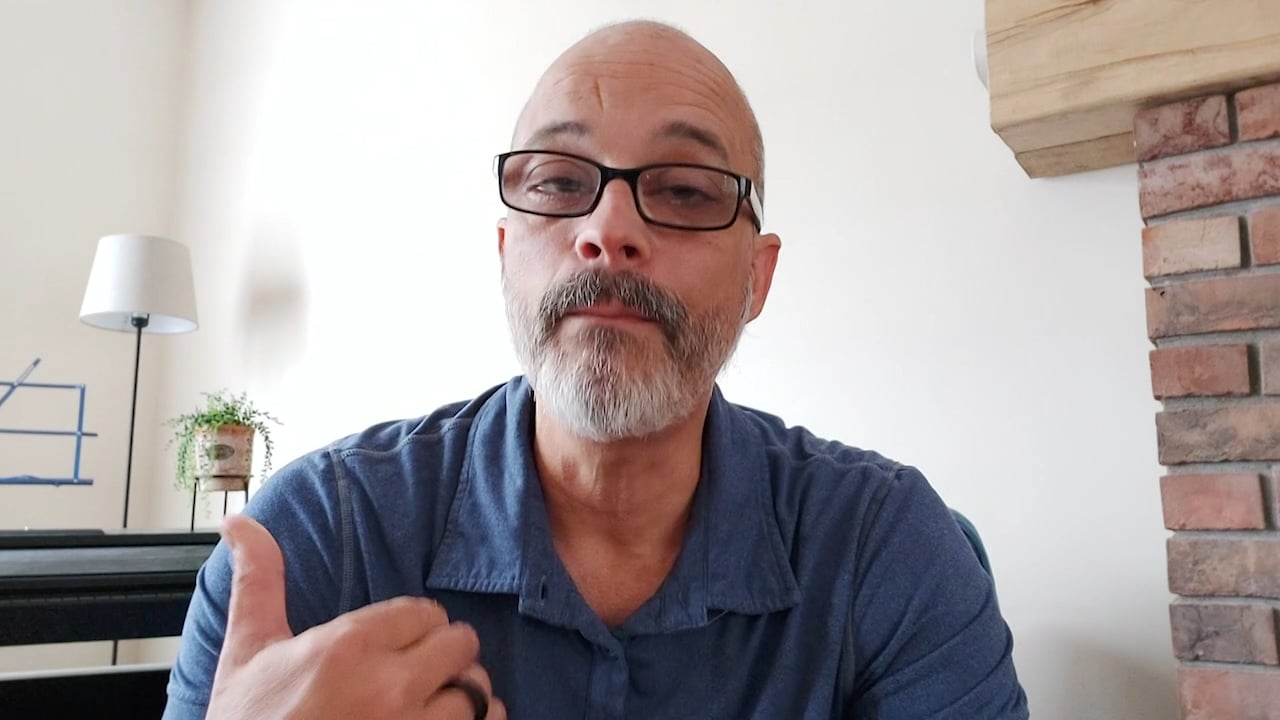 In this chapter Paul begins his second missionary journey with his new coworker Silas and his new disciple Timothy, whom he met in Lystra. As they set out, we’re told that the churches in the region near Antioch “were increasing in number daily.” The seed had been planted and watered, and God was causing the growth. But Paul must have felt frustrated. As he prayed about which region to visit, the Holy Spirit kept closing the door. The Spirit forbade them from going to “Asia” (a region on the eastern coast of Turkey, v. 6); He wouldn’t let them go northeast, to Bithynia (v. 7). The Holy Spirit had a plan, and Paul knew he had to follow it. We can’t do ministry by relying on our own instincts; running ahead of God is foolish. We must wait for God’s GPS coordinates.

The breakthrough came when Paul saw a vision of a man from the Macedonian region of Greece. He was saying: “Come over to Macedonia and help us” (v. 9). This must have surprised the apostle, since he wasn’t planning to go there. Yet Paul “immediately” (v. 10) got a ship and sailed across the Aegean Sea to the Roman city of Philippi. Never be surprised by God’s detours. This was where God wanted a new church. In Philippi, a wealthy woman, Lydia, was crying out to know the true God. The soil in that rocky place, and in her heart, had been prepared. When Lydia heard the gospel, “the Lord opened her heart” (v. 14). She became Europe’s first convert.

Spiritual warfare immediately erupted after Lydia believed in Christ. Demonic strongholds began shaking. A demon-possessed slave girl began to follow Paul and call out to him, so Paul cast the spirit of divination out of her. That triggered a public uproar, and Paul and Silas ended up in prison. The devil wasn’t happy that the light of the gospel had invaded his territory. Yet God had the last word. He sent an earthquake to shake the city, and every door in that prison was opened, and every chain was unfastened. Where the Spirit of the Lord is, there is liberty—and this chain-breaking freedom was destined to spread throughout Greece. The jailer and his family believed in Christ—and the other prisoners (who listened to Paul and Silas singing in captivity) probably believed too. A city that had been on spiritual lockdown became a headquarters for faith in Christ.

** Timothy became Paul’s spiritual son and closest colleague. God knows how to connect people when He wants them to work together. Have you seen God connect you with someone He wanted you to do ministry with?

** In verse 11, Luke begins saying “we” in his narrative. This must have been when Luke joined the team and became an eye-witness. Because Luke was a doctor, some people believe he joined the team to help care for Paul, who had some physical ailments. This is a beautiful picture of Christians using their gifts to care for each other. How does God use you to help others in a team situation?

** Luke highlights the role of women in the early church. Lydia was not only the first convert in Europe, but she allowed Christians to meet in her home (v. 40). How do you think God may have used Lydia later?

** It’s interesting that a slave girl was being exploited by greedy men in Philippi. Since early times until today, women have been abused and mistreated, yet God knows and cares. How are women being exploited in your community, and what can you do about it?

Lord, there are so many places in the world today that are still closed to the gospel. Like Macedonia, there is no gospel witness in these places. Open the spiritual doors and send your witnesses into those cities and regions. Give us the land! We pray You will send Your messengers into the neediest mission fields. Amen.