Day 17 – Taking the Message to the Mainstream 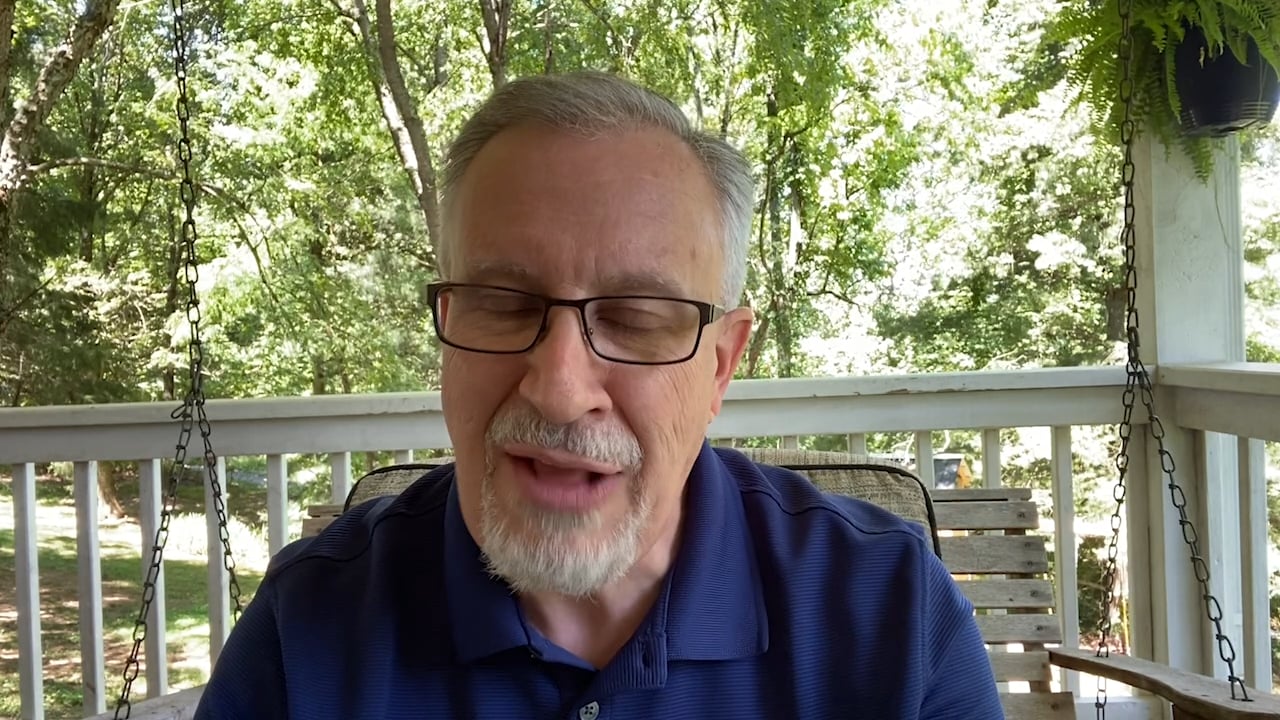 ACTS CHAPTER 17 – “TAKING THE MESSAGE TO THE MAINSTREAM”

Paul probably never imagined he would end up in Greece. Yet here we find him in verse 1 traveling along the Egnatian Way—one of the most important highways in the Roman Empire. It ran along northern Greece all the way to the Middle East. Thessalonica, located on that road, was Macedonia’s capital. Paul and his team planted a church there that became a strong base for evangelism. Even though angry mobs staged a violent protest, the gospel took deep root. Paul later bragged about the believers there, saying, “For the word of the Lord has sounded forth from you ...” (1 Thess. 1:8). The persecution he endured was worth the hassle, because the Thessalonian church grew strong!

Nothing stopped Paul. He could have been killed in Thessalonica, but the disciples sneaked him out and he went to nearby Berea, where more people believed. After more resistance he was escorted to Athens, the famed capital of the Greek empire. There, Paul felt agitated because of the city’s many idols. Everywhere he looked there were statues of Zeus, Hera, Aphrodite, Ares and Poseidon. This would have been difficult for a former Pharisee like Paul, who hated false gods. Yet he didn’t speak in anger or self-righteousness when he addressed the leading citizens of the city. He talked to them about a loving Creator who is willing to forgive sinners. He even quoted their own poets to make his message relevant to a secular audience.

Paul’s sermon in Athens got three different reactions. 1) Some people “sneered,” meaning they rejected him (v. 32); 2) Another group delayed any decision, saying they would hear more about it; 3) But there were people who responded and followed Christ. This reminds us of Jesus’ words about the seed when it is sown. Not all will believe, but there will be those who receive the Word, if it is not first eaten by birds, choked by thorns, or hindered by hard ground. Paul planted the seed of the gospel in hostile, foreign soil, and it produced a harvest.

** Paul’s message to the Athenians was very different from what he typically spoke to Jews. He did not quote any Bible verses, but he did quote the poets Epimenides and Aratus. What could we learn from his communication strategy today?

** Paul saw the altar to an unknown god during his journey to Athens, and this became the inspiration for his sermon. Not all sermons are written down and carefully rehearsed. Has God every given you instantaneous inspiration for something you needed to say?

Lord, our nation today is so much like Athens. There are so many idols in our culture. Many people have never even heard of the true God. Give us the same wisdom that Paul had. Help us to preach a relevant message that will open eyes and hearts to the truth of the gospel. Amen.