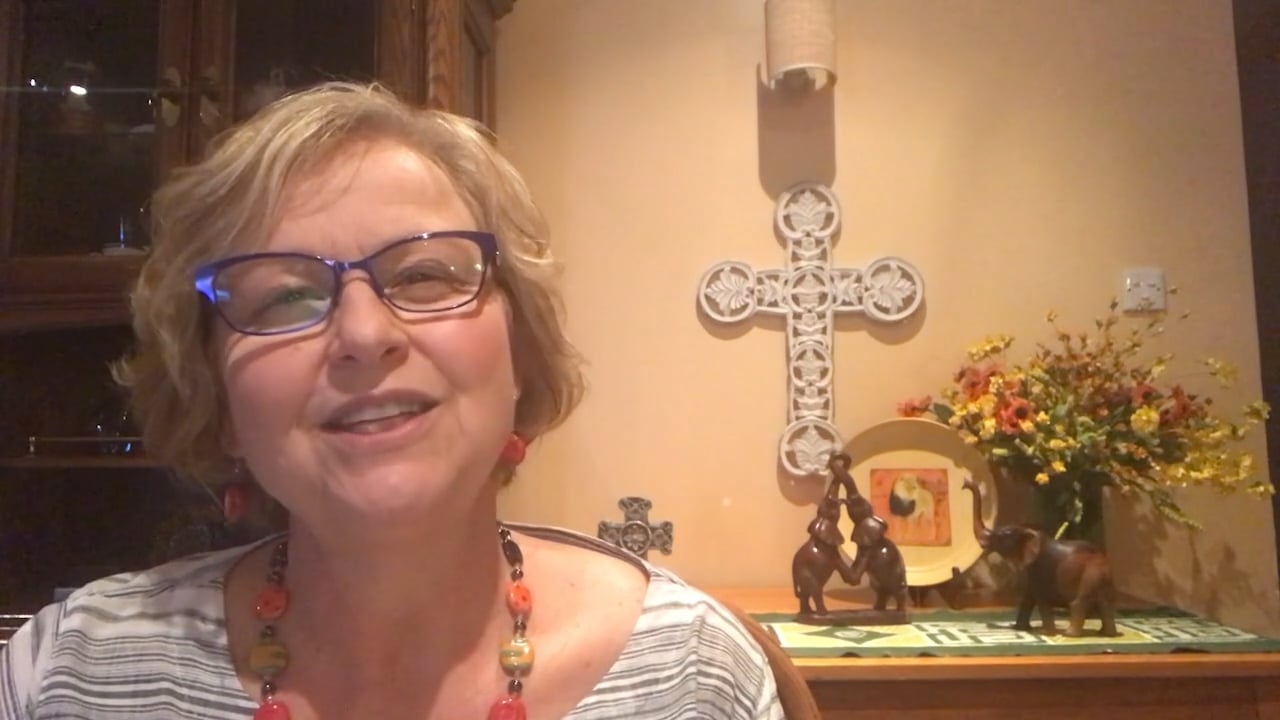 Few people would pick Corinth as a place to set up a missionary base. It was a major commercial center known for public drunkenness—and the local temple of Aphrodite employed a thousand ritual prostitutes, making the city a moral cesspool. It was there that Paul set up his tentmaking business and taught the gospel for 18 months. When we read Paul’s first letter to the Corinthians we learn that sexual sin and idolatry were formidable challenges there. Yet the gospel invaded this demonic citadel, and a strong church was established. Paul addressed the Corinthian believers as “those who have been sanctified in Christ Jesus, saints by calling” (1 Cor. 1:2). In Corinth, sinners were transformed into saints.

But this apostolic work was not easy. Did Paul ever get tired or discouraged? Dealing with his physical problems would have been tough; he also had to deal with church problems and persecution from angry Jews. Maybe this is one reason the Lord Jesus appeared to him in a vision one night, and Paul heard His audible voice promising divine protection (v. 9-10). One word from God changed everything! Paul had already faced unimaginable hardships, but after hearing the reassuring voice of Jesus saying, “I am with you,” he could go on for years with that fresh inspiration.

Thankfully Paul didn’t do his work alone. The Holy Spirit raised up many new leaders to shoulder the responsibility of the growing movement. Silas and Timothy were there to help; we now meet Aquila and Priscilla, who became Paul’s close ministry partners after they arrived from Rome. We also meet Sosthenes, who became a leader in the Corinthian church, and Apollos, a well-educated Alexandrian who would become a powerful apostle. Paul wasn’t threatened by strong leaders; he knew the gospel couldn’t expand without new recruits who could plant, water and harvest. The last verse of the chapter reveals how eloquent a preacher Apollos was. Yet Paul was a humble team player, so he would never feel threatened by a younger leader’s success.

** Acts 18:9-10 is one of the few places where the words of Jesus are recorded in the Bible after His resurrection. Jesus still speaks to us today. Can you remember a time when the Lord spoke to you and you were significantly strengthened or refreshed?

** The disciples in Ephesus asked Paul to stay longer, but he refused (v. 20). The demands of ministry are great, but we cannot let people control our schedule. Paul knew he had to go back to his home base in Antioch. Why is important to rest, even when people need us?

** Apollos was naturally talented, but that wasn’t enough. He only knew the baptism of John, so Priscilla and Aquila “explained to him the way of God more accurately” (v. 26). That means he was baptized in water and filled with the Holy Spirit. After than his preaching had a stronger anointing. What spiritual gifts began to emerge in your life after you were born again and filled with the Spirit?

Lord, thank you for my church family. I know I’m not supposed to live my life in isolation. You have put specific people around me to help me and support me. Teach me to open my life to others. Help me to open my heart, so I can allow mentors and friends to encourage me and strengthen me in my spiritual journey. Amen.