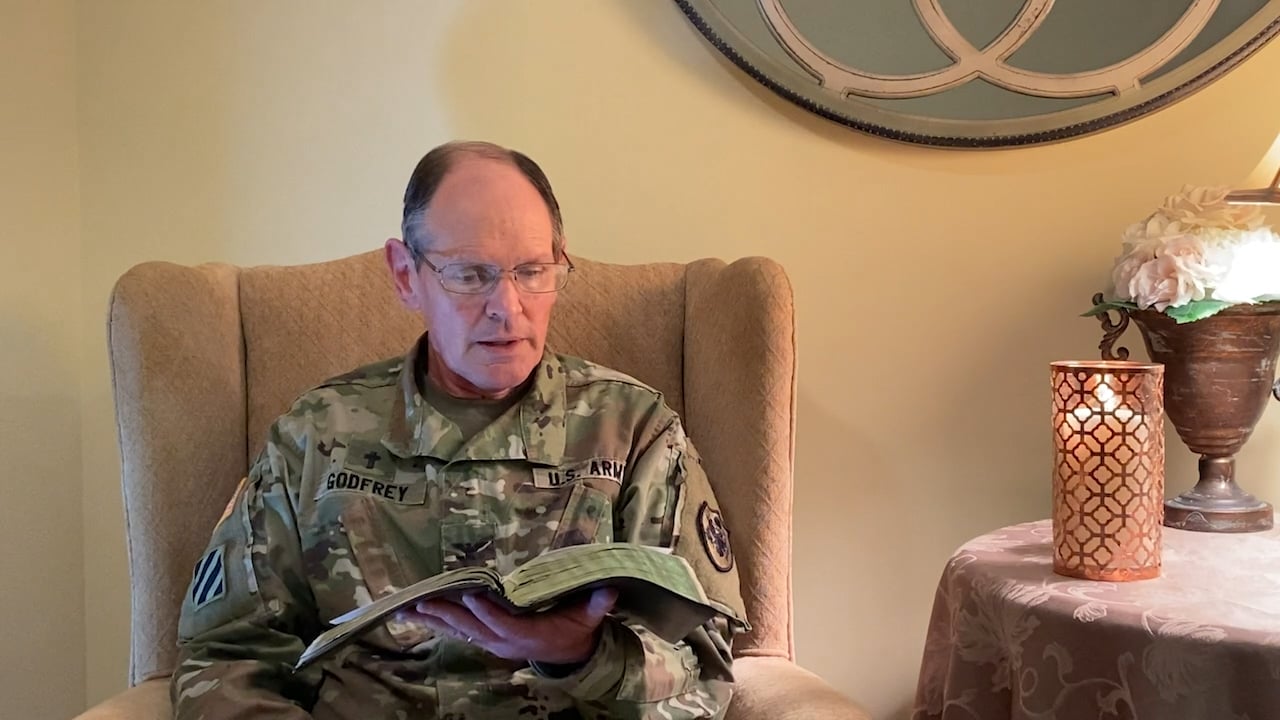 Ephesus was not only a strategic commercial hub; it was also a headquarters of pagan worship. The massive temple of Artemis was there, and it was considered one of the seven wonders of the ancient world. Legend said that the hideous stone image of the goddess had fallen from heaven, perhaps in the form of a meteorite. Because her body was covered with many breasts, she was considered a goddess of fertility. People came from all over the region of Asia, on the eastern coast of Turkey, to buy images of Artemis and to participate in her perverted sexual rituals.

It was in the shadows of this great temple that Paul established a church. In Ephesus he taught the Scriptures to Jews and Greeks, made many disciples and performed many miracles. Because of the high level of occult activity in Ephesus, Paul also cast out many demons. The sons of a certain Jewish exorcist named Sceva became so jealous of Paul’s power that they tried to cast out an evil spirit, but they were attacked—proving that true freedom over the demonic realm is found only in the name of Jesus. The residents of Ephesus realized the witchcraft they trusted in had no power, so they burned their books and turned to the Lord (v. 19).

When the gospel penetrates a place like Ephesus, you can expect a spiritual backlash. The craftsmen who made the idols of Artemis got angry at Paul, not only because he challenged the goddess’ power but because they lost money when people stopped buying their idols. They gathered in an outdoor theater and shouted, “Great is Artemis of the Ephesians!” for two hours (v. 35). Like the prophets of Baal in the days of Elijah, they expected a response from their goddess. But she didn’t answer. The town clerk quelled the riot, the people went home, and the gospel continued to spread. Luke says: “So the word of the Lord was growing mightily and prevailing” (v. 20).

It’s fascinating that Paul’s most eloquent words about spiritual warfare were written to the Ephesians, who lived in this nest of demonic worship. He told them: “For our struggle is not against flesh and blood, but against the rulers, against the powers, against the world forces of this darkness, against the spiritual forces of wickedness in the heavenly places” (Eph. 6:12). He most likely had Artemis in mind when he penned those words. The gospel of Christ prevailed against this idol.

** The Ephesian men Paul met in verse 2 were religious men who believed in God, but they had never experienced true conversion. They had gone as far as Old Testament law could take them, but they needed to be born again. Have you ever met religious people like this? What would you say to them?

** When the demon spoke in verse 15 it said,” I recognize Jesus, and I know about Paul, but who are you?” What does this tell us about Paul’s spiritual authority?

** What happened in this chapter could be described as a city-wide awakening. There were many conversions and healings, as well as persecution. What would a large-scale awakening look like in your city?

Lord, I want to see the same kind of spiritual awakening in my city that occurred in Ephesus. I want to see lots of people repenting and turning from their idols, and believing in the gospel. Send a revival, Lord. Break the strongholds of darkness and free the captives. Amen.