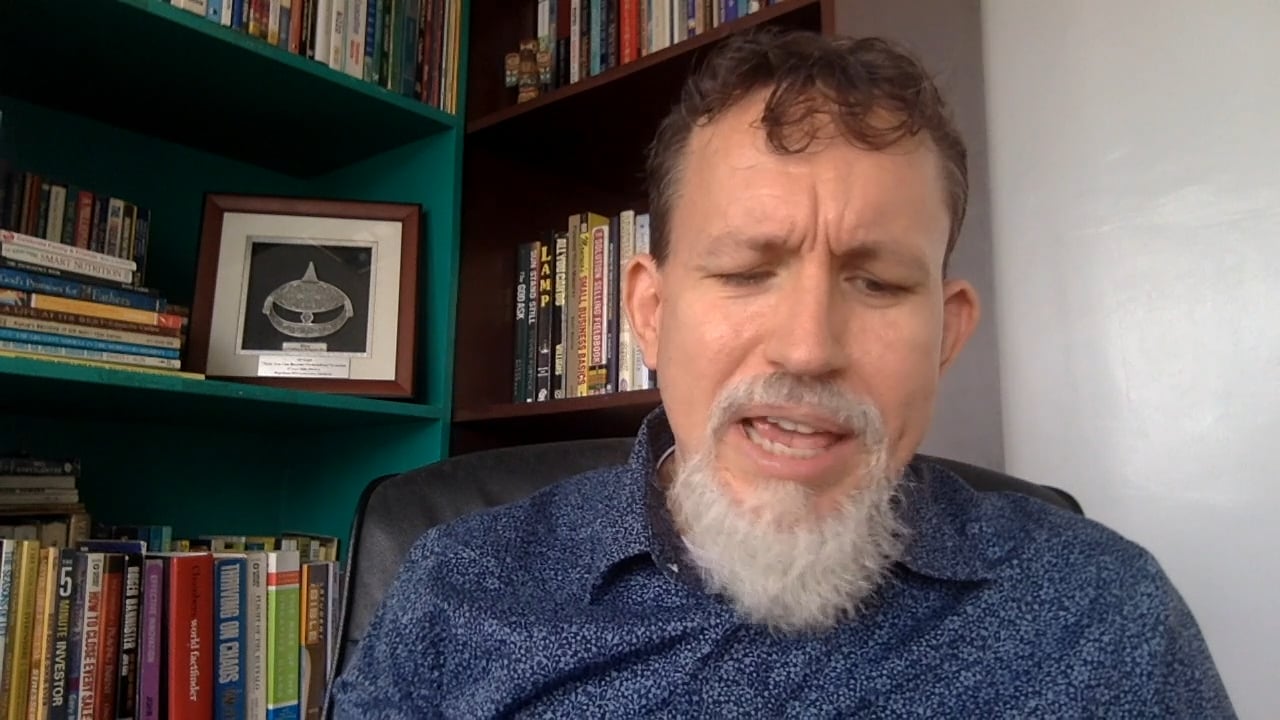 Luke didn’t just write about the miracles that happened in the early church, nor did he just record the sermons. In this chapter he paints a portrait of a true servant leader. God does not evaluate leaders by eloquence or charisma. Paul showed us how to be truly Christ-like.

First of all, a true leader invests time in others. Paul spent time with the disciples in Corinth (v. 1), then he gave “much exhortation” to the disciples in Macedonia, and then he spent three months teaching the churches in Greece. When it was time to leave there, we learn that he was traveling with a team that included Sopater, Aristarchus, Secundus, Gaius, Timothy, Tychichus and Trophimus. Almost all of these men are mentioned in Paul’s letters. He poured his life into them, and they became gifted leaders. Just as David produced his mighty warriors, Paul did the same. A Christ-like leader is not threatened by successors. Paul left a lasting legacy.

Secondly, we see that true leaders have compassion. In Troas, Paul was so eager to invest in his disciples that he taught late into the night. Eutychus, who is called both a “young man” and a “boy,” got drowsy, fell out a third-floor window and died. Some commentators believe he was a slave. He may have worked 12 hours before coming to that meeting, but he wanted to be there. Notice how much care Paul had for this lad! Paul “fell upon him” (v. 10) after the accident, which means he embraced him with desperation. Genuine leaders care, even for the “least of these.” I’m sure Eutychus (who’s name means “lucky”) never forgot that night. He regained his life, and probably became a powerful witness of Christ’s resurrection power.

Thirdly, we hear the heart of Jesus in Paul’s farewell to the Ephesian elders. He reminds them that he didn’t use the gospel to make himself rich. As a mentor he modeled unselfishness. When he prayed for his disciples and said goodbye, they wept, hugged and kissed because they loved him like a father. He had wept many times when admonishing them; now they are weeping for him. New Testament leadership is marked by authenticity, affection and sacrificial love.

** Paul’s plan was to “sail past Ephesus” (v. 16) because he was in a hurry to get to Jerusalem. Yet he decided to stop at Miletus and call the Ephesian leaders to come there for an important farewell meeting. Are you willing to allow the Holy Spirit to interrupt your plans so you can fulfill God’s mission?

** Paul said he admonished the Ephesians “with tears” (v. 31). Why do you think he cried while teaching them?

** We see deep emotion and close fellowship in the meeting with the Ephesian elders. Sometimes our fellowship today can be cold and formal. Why do you think our love for each other may not be as warm as what believers in the first century experienced?

Lord, make me more sensitive to the Holy Spirit’s direction. Just as Paul was willing to change his itinerary so he could visit the Ephesian leaders, help me to listen to Your plan. I don’t want to be so busy with my own schedule that I miss Your leading. Make me flexible so You can guide me, even if You want to take me on an unexpected detour. Amen.