Day 28 – The Gospel Reaches Rome and Beyond 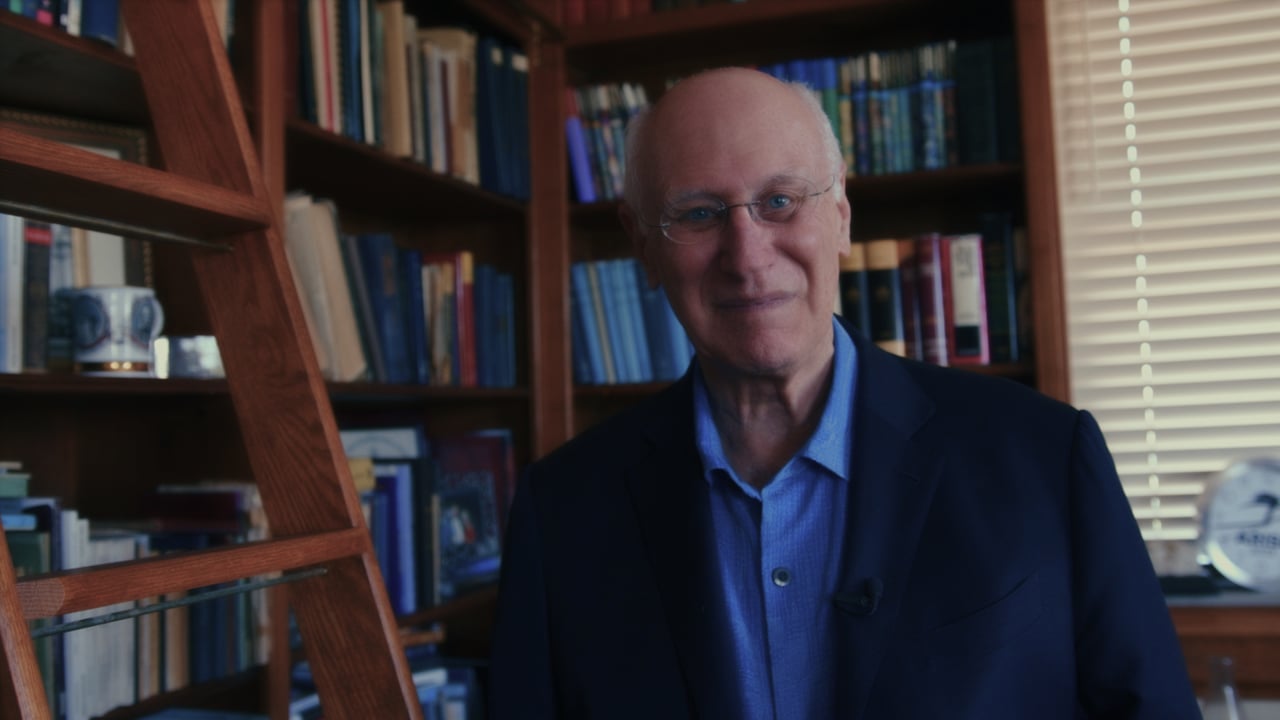 The battered ship that carried Paul didn’t make it all the way to Rome. By God’s providence the vessel crashed on a reef on the coast of Malta. The Holy Spirit wanted to do something special there. Paul had experienced God’s detours before, so he must have been at peace about this unexpected stopover. While on the island a snake bit Paul, but he was not harmed; then he prayed for the father of the local governor, and the man was miraculously healed of a fever and dysentery. Jesus had said that those who believe in Him “will pick up serpents” and “lay hands on the

sick, and they will recover” (Mark 16:18). Paul’s message about Christ was confirmed powerfully, and the whole island was affected.

When Paul and his companions finally arrived in Italy, Christians from the region came to visit him, and Paul likely preached to them in their house churches. Here we see evidence that this despised “sect” of Christianity had spread all the way to Rome. We know from Paul’s letter to the Philippians that there were even Christians in “Caesar’s household” (Phil. 4:22). When Paul arrived in Rome, he was placed under house arrest, but he had the freedom to share his faith. As was his custom, he started by preaching to Jews first. Some believed, others scoffed, and a controversy erupted. That is when Paul defiantly announced his mission: “Therefore let it be known to you that this salvation of God has been sent to the Gentiles” (v. 28). This has been the theme of the Book of Acts.

Paul stayed in his rented house in Rome for two years, “preaching the kingdom of God and teaching concerning the Lord Jesus Christ with all openness, unhindered” (v. 31). This is amazing, considering the fact that the ruthless tyrant Nero was the emperor at the time. Luke ends his narrative at this point, on an upbeat note. But we find ourselves wishing for a sequel. What happened after Chapter 28? We know the gospel continued to spread, in spite of persecution and hardships. Paul wrote many of his epistles from Rome, and then he probably took another missionary journey to visit the churches he had planted. He may have even visited Spain (see Rom. 15:28), but he knew his journey would end soon. Church tradition says he was beheaded by Nero in 68 A.D. Perhaps Luke chose not to focus on Paul’s death because this great apostle’s message continued long after he was martyred. The flame that was ignited on the day of Pentecost cannot not be extinguished. We carry it today.

** The great revival in Malta occurred during an unplanned stopover. Paul’s ship was not even supposed to go there. Has God ever changed your plans so that you could minister to someone unexpectedly?

** When talking to the Jews in Rome, Paul quoted a passage in Isaiah saying that Jews had closed their hearts to God’s message. Then Paul announced he was going to the Gentiles. Do you think Paul was giving up on his own people?

** The last verse of the Book of Acts (28:31) refers to the “Lord Jesus Christ.” Considering that Caesar was considered “lord” and a god, why is this title for Jesus so important at the end of Acts?

Lord, thank you that Your Word continues to spread around the world, in spite of opposition and persecution. Thank you for the fire that the apostle Paul and early Christians carried in the first century. And thank You that I can continue to carry that fire today. Help me to faithfully spread that fire to my generation. Amen.