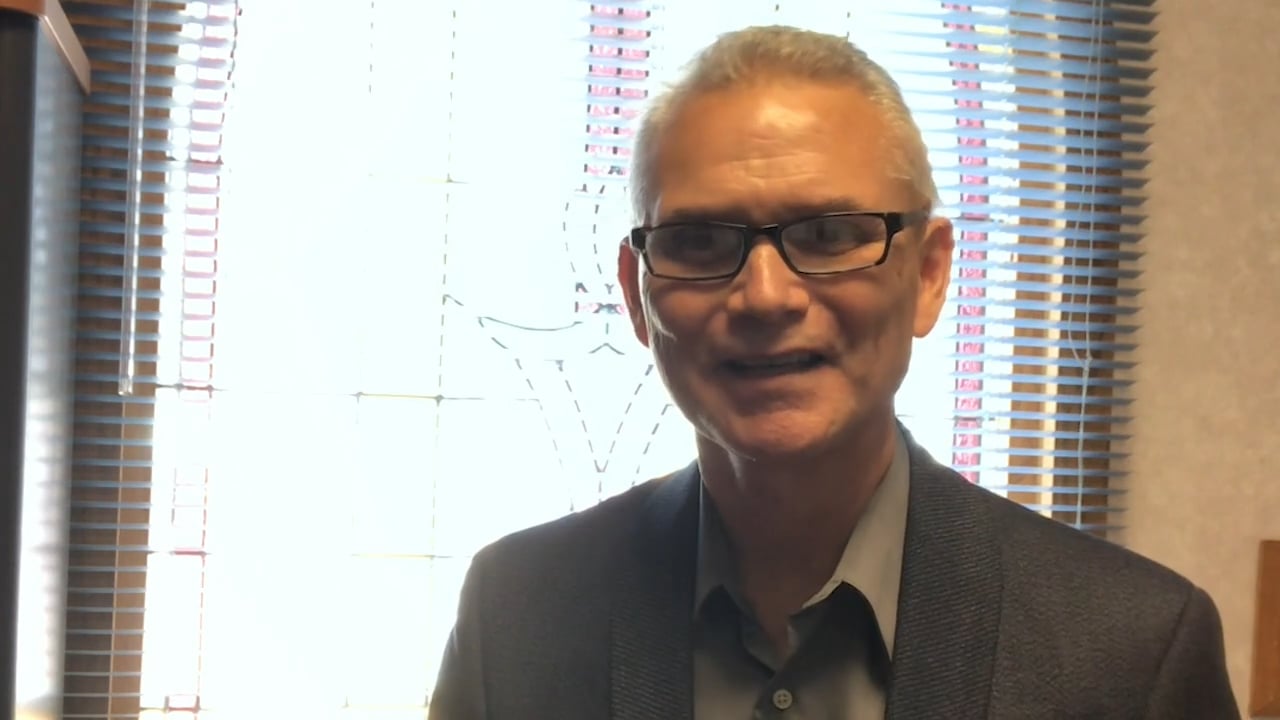 We tend to wonder why Luke wrote such a detailed description of the shipwreck in Acts 27. We read about the violent storm off the coast of Crete, how the crew jettisoned the cargo, how the ship was tossed violently near the African coast, and how it crashed on a reef. In the midst of this nail-biting adventure, an angel visited Paul and said: “Do not be afraid, Paul; you must stand before Caesar” (v. 24). The angel also promised Paul that the lives of all 276 passengers would be spared. Greeks on the ship might have prayed to the god Poseidon, who supposedly ruled the waves. But Paul knew the true God was in charge of this voyage.

It was not Paul’s time to die. God had more work for him to do. He carried precious cargo in that boat: In his heart a message was burning that needed to be written down. Not until he reached Rome did Paul write Ephesians, Colossians, Philippians, Philemon, Titus and his two letters to Timothy. Think of what we would have lost if Paul had drowned!

This was not the first time Paul had been in a disaster at sea. In 2 Corinthians 11:25 he mentions three shipwrecks, and those words were written before the events of Acts 27. Travel was not easy in the first century. And yet the gospel kept spreading because brave followers of Christ were willing to risk death. This harrowing account shows us that carrying the message of Jesus will never be easy. We might face storms, angry mobs, sinister plots, iron chains and demonic resistance. Yet the wind of God’s Spirit is stronger than any hurricane.

In the Old Testament, the disobedient prophet Jonah set sail on a ship from Israel on a similar route across the Mediterranean Sea. Jonah didn’t want to preach to the Gentiles of Nineveh, so he tried to go to Tarshish, in what is now Spain. Jonah’s ship hit “a great storm” (Jon. 1:4), and the sailors realized the disaster had come because Jonah was fleeing from God. That’s why they threw the prophet overboard. In the case of Paul, the apostle was willing to carry the gospel to Rome—and because of his presence in the boat all the men were spared. God goes with His messengers. Even when we face dangers and disasters, He is in the ship with us.

** Paul didn’t face this shipwreck alone. He had his disciple Aristarchus with him (v. 2) as well as Luke. Why is it so important for us to have strong friends to support us in difficult times?

** Before the ship ran aground, Paul encouraged the men to eat, and he broke the bread and led them in a prayer of thanks (v. 35). What does this remind you of?

** Roman soldiers would normally kill prisoners in a situation like this so they would not escape. Yet the centurion had compassion on the crew and protected Paul (v. 43). How do you think Paul’s faith may have affected him?

Lord, thank You that You promised to be with me in all circumstances. Whenever I’m having a difficult time—when the storms of life are raging—help me to know You are in the boat with me. You are the Lord of the wind and the waves. You bring peace when I am anxious and afraid. Amen.