Day 26 – Paul Shows Us How to Witness 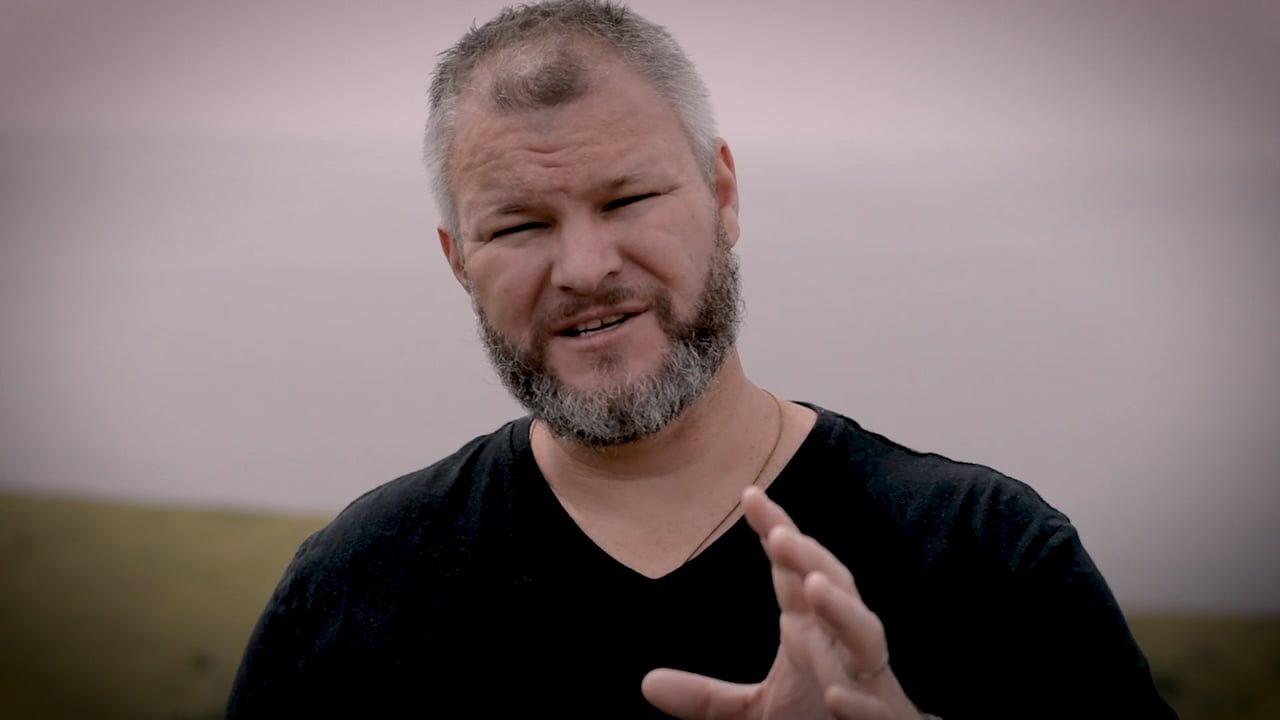 ACTS CHAPTER 26 – “PAUL SHOWS US HOW TO WITNESS”

When did you last talk with a non-Christian about Jesus? Studies show that only a small percentage of Christians have led anyone to faith. One recent survey said 78 percent of churchgoers had not shared Jesus with anyone in six months. Another study showed that almost half of Christian millennials in the U.S. believe it’s wrong to try to convert someone from another faith. The apostle Paul didn’t have that opinion. In Chapter 26 we see the best example of personal evangelism. There’s no hint that Paul was nervous when he stood before King Agrippa. It was as if Paul had been born for that moment. With candor, confidence and persuasiveness, the brave apostle depended on the Holy Spirit’s anointing to find the right words.

Paul was bound with chains while he preached this message, yet the boldness of the Spirit made him free. The structure of his sermon provides a guideline for us when we witness to others. He used three strategies to defend his faith: (1) He shared his own testimony of how He saw Jesus on the road to Damascus; (2) He emphasized that Jesus was risen from the dead (v. 23), an indisputable fact that proved He is the true God; and (3) he mentioned the Old Testament prophets (v. 27), because they testified about Jesus years before He came. Notice also that in the very middle of his sermon, Paul quoted the Lord saying: “I am Jesus...” (v. 15). Jesus was always at the heart of Paul’s preaching.

Notice how friendly and personal Paul was with the king. He said, “O King,” or “King Agrippa,” six times in his message. This was not a rote, memorized sermon. Paul knew how to reach hearts with warmth and courtesy. He probably made piercing eye contact with Agrippa, his wife and the governor, Felix. And the conviction of the Holy Spirit obviously bothered both the king and the governor. Felix accused Paul of being insane, and Agrippa said: “In a short time you will persuade me to become a Christian” (v. 28). Agrippa wasn’t saying he would convert—he was taunting Paul for being aggressive. The king, Bernice, Felix and the others got up and left without making a decision, reminding us that some people will reject the gift of salvation.

** In Paul’s encounter on the road to Damascus, Jesus told him: “It is hard for you to kick against the goads” (v. 14). This phrase comes from a Greek proverb about a long spear used to prod oxen. Jesus was saying, “You are only hurting yourself when you resist Me.” Did you resist God before you fully surrendered to him?

am” (v. 29). Paul carried a deep prayer burden for people to be converted. Are you currently praying for someone you know to become a Christian?

“Whether quickly or not, I pray to

LET’S TALK ABOUT IT:

Lord, it’s obvious that Paul eagerly shared the gospel with King Agrippa because he wanted him to be saved. I want that kind of love for people. I want to feel Your heart for those who don’t know You. Help me to love them so much that I would do anything to prevent them from stepping into eternity without God. Amen.