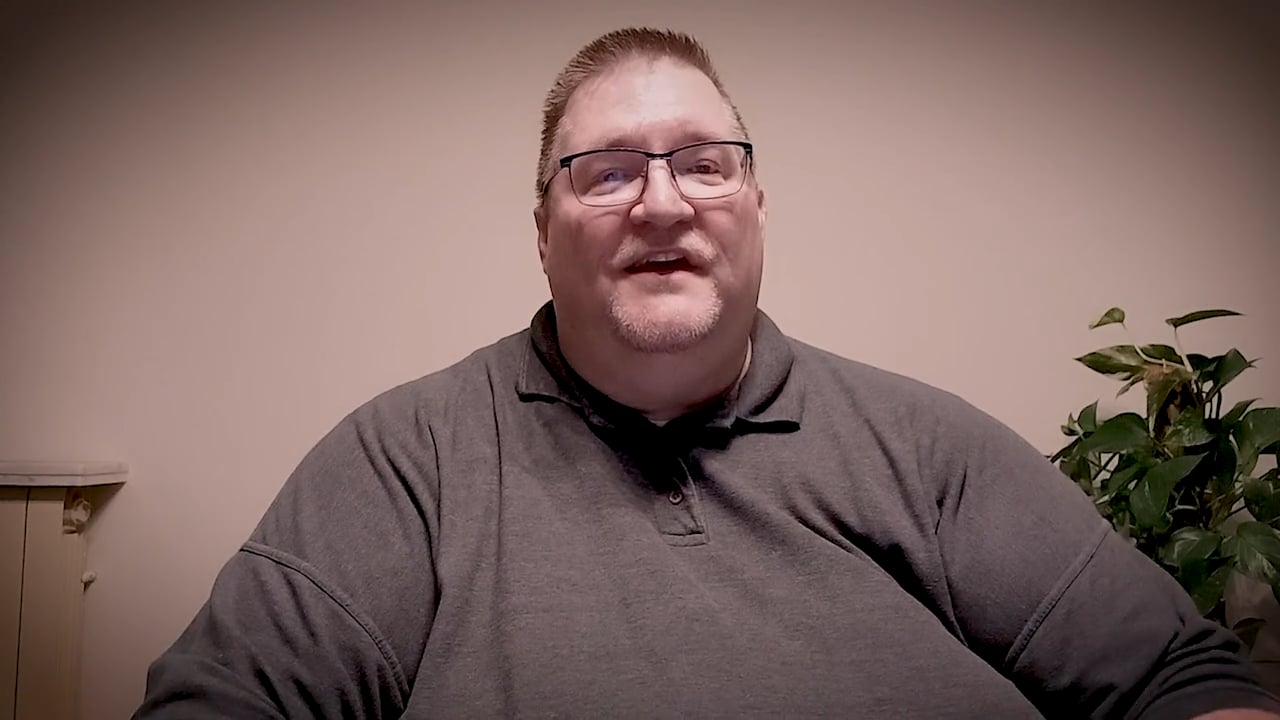 Christianity began in an obscure corner of the world, in a small village in Israel. Jesus was born in a manger and was visited by poor shepherds and a few foreigners. Jesus’ first disciples were uneducated fishermen. He was rejected by many of His own Jewish people, and was crucified like a criminal. Yet here in Acts 25 we see that the message of Christ could not be stopped. The mustard seed became a giant tree. Christ’s message spread throughout the Roman Empire, and the gospel was presented even to Roman leaders in Israel. Governor Festus, King Agrippa and Bernice were real people—you can read about them in the annals of Roman history.

When the humble apostle Paul stood in front of Festus, he was probably barefooted and in rags and chains. Yet with confidence and eloquence he maintained his innocence of all the baseless charges from the angry Jews. Festus was intrigued by Paul’s message about “a dead man, Jesus, whom Paul asserted to be alive” (v. 19). When Paul got an audience with King Agrippa and Bernice, they entered the auditorium “amid great pomp” (v. 23), which means there were probably trumpet blasts, dancers, colorful banners and golden goblets of wine. King Agrippa, the son of the evil king who killed the disciple James, was also curious about Paul’s message.

Can you see God’s invisible hand behind these events? God can channel the hearts of kings. He rules in the affairs of nations, even when evil men rage against the truth. Festus seemed to want to protect Paul. And when Paul appealed to Caesar, we realize he will eventually stand before the most powerful ruler on earth. Centuries before Paul, the prophet Daniel stood before the king of Babylon and described a small stone that would crush the giant statue that represented the kingdoms of this world. Daniel said the small stone “became a great mountain and filled the whole earth” (Dan. 2:35). We see this happening in the Book of Acts. The Christian message started in obscurity, but it will impact the whole world.

** The Jews had plotted to kill Paul in an ambush, but they couldn’t convince Festus to bring Paul back to Jerusalem. A disaster was averted. Has there been a time in your life when God averted a disaster to protect you?

** When Paul appealed to Caesar, he knew Nero was the supreme leader of the Roman Empire. Paul probably knew Nero would not be sympathetic to the Christian faith, yet he still wanted to go to Rome. What does this show us about Paul’s faith?

** King Agrippa was curious about Paul’s message, but we never hear that he became a Christian. Have you ever shared the gospel with someone who seemed interested but put off making a decision? Why did they resist?