Day 24 – Preaching the Gospel to Kings 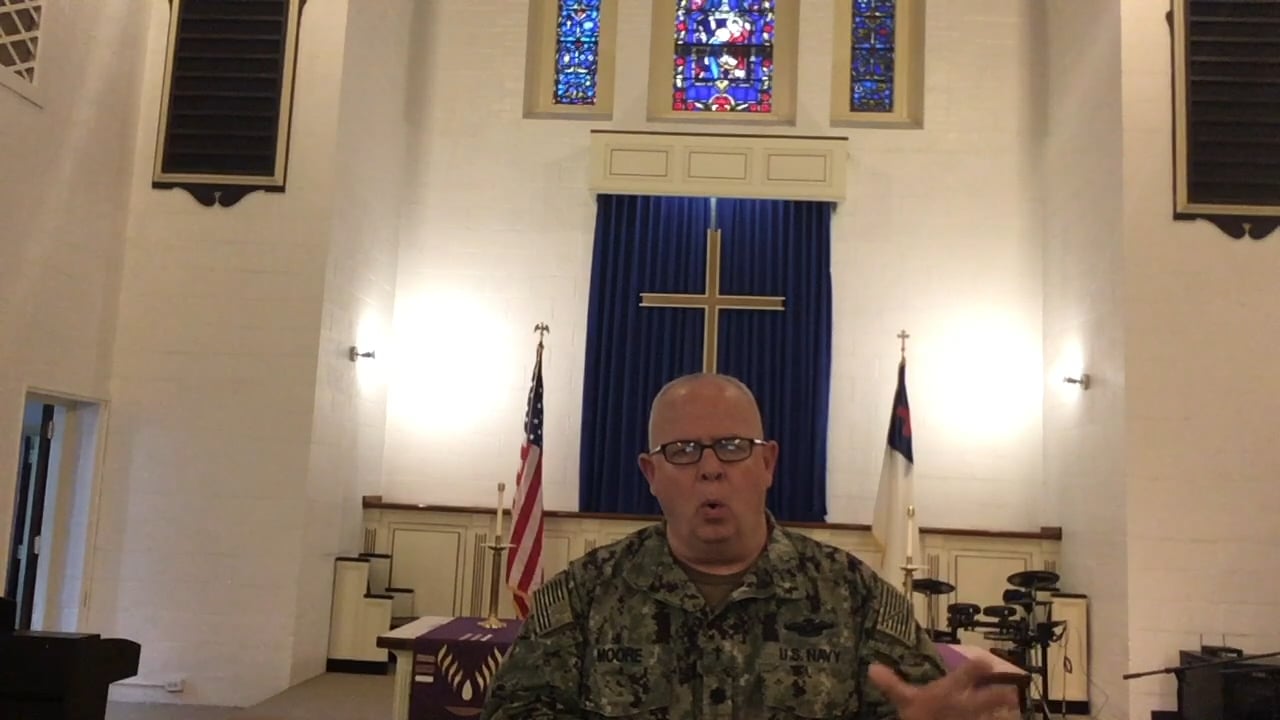 We usually describe Acts as an exciting account of miracles and conversions. But ministry is not always positive and exciting. In Paul’s case, it was excruciatingly painful—especially when he ended up in prison in Caesarea for two years. God’s delays aren’t easy. The road to the Promised Land is through a dry wilderness. In Chapter 24 we see Paul being falsely accused by his Jewish brethren. The trial is a mockery of justice. The lawyer, Tertullus, called Paul a “real pest” (v. 5), and claimed that he desecrated the temple. He also labeled Christianity a “sect.” Tertullus used that negative term to convince the Roman governor, Felix, to squash all Christians in the empire. The angry Jews wouldn’t be happy until Paul was dead.

in this life. Jesus told us we would be hated and killed. Paul told Timothy: “All who desire to live godly in Christ Jesus will be persecuted” (2 Tim. 3:12). Paul was hated by religious people and by corrupt pagan leaders. Felix, who was a corrupt opportunist, had some knowledge of Christianity (v. 22). After all, the first Gentile church began in Caesarea, in the home of a Roman military leader, Cornelius. By now Christianity had taken deep root in the city, and Felix had probably heard the gospel several times. We sense there is a spiritual battle for his life. He was thirsty for power and money, yet the Holy Spirit must have been convicting him.

Paul ended up preaching to Felix and his Jewish wife, Drusilla—who was the granddaughter of Herod the Great (who tried to kill the infant Jesus), the youngest daughter of Herod Agrippa 1 (who killed the disciple James) and the niece of Herod Antipas (who beheaded John the Baptist). We sense spiritual danger when we consider her dark heritage, yet God arranged for Paul to preach about “righteousness, self-control and the judgment to come” to this powerful couple. Paul’s message was so sobering that Felix “trembled” (KJV) as he considered eternity. Sadly, Felix did not convert to Jesus. Historic record reveals that Drusilla was buried in lava during the eruption of Mount Vesuvius in 79 A.D., and there is no evidence that she converted to Christ before that tragedy.

** There were many Christians in Caesarea by the time Paul was imprisoned there. How do you think Paul’s suffering affected the believers there? How does God use persecution to strengthen the church?

** After Tertullus attacked Paul in the trial, Paul stood and said, “I cheerfully make my defense” (v. 10). The Holy Spirit obviously was helping him to stay calm in a very tense situation. How has God helped you to stay composed in a time of great stress?

** Paul preached to Felix and Drusilla, but they did not repent. Have you ever shared your faith over a period of time with someone who ended up rejecting Christ? How did this make you feel?

Lord, thank You that Paul could “cheerfully” share the gospel even when he was in an uncomfortable situation. Your joy is the source of my strength. I pray You will fill me with the joy of the Holy Spirit—a joy that is not affected by my circumstances. Amen.