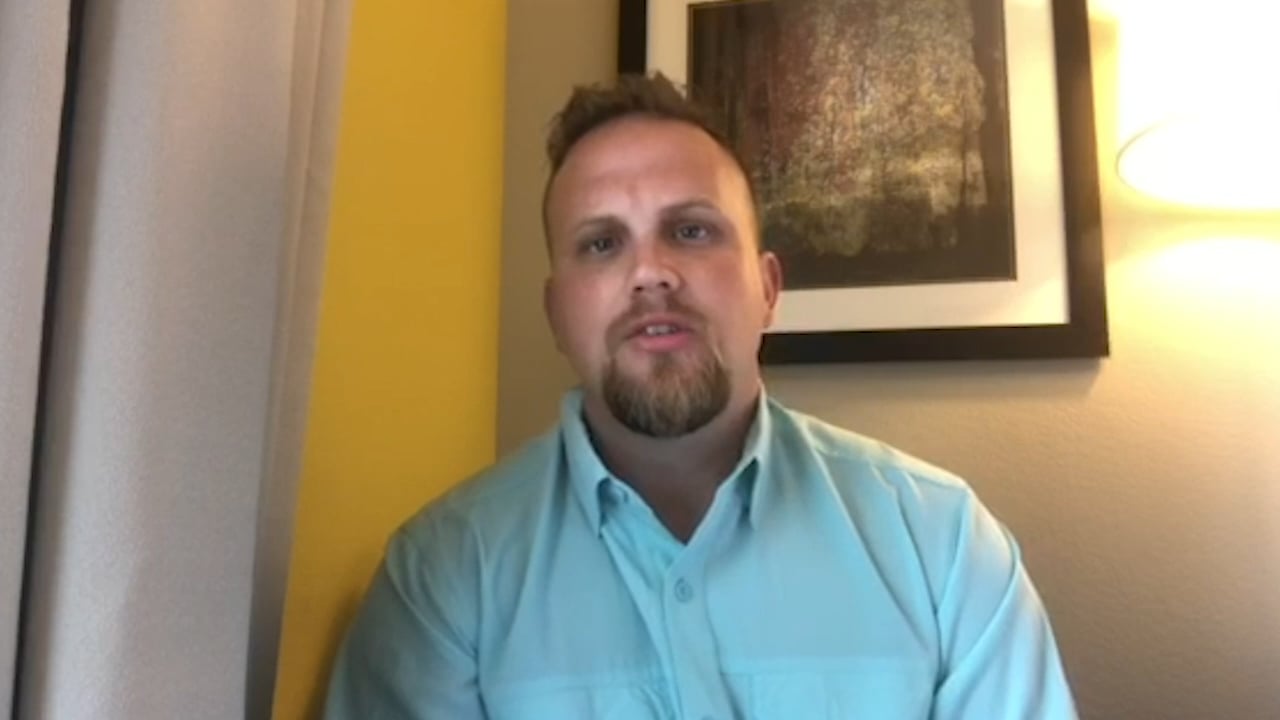 Paul had many mountaintop experiences. He was literally blinded by the light of Christ’s presence on the road to Damascus. During his three missionary ventures he planted churches and saw miracles. And he was supernaturally delivered from many dangerous situations. His chains even fell off while he was imprisoned in Philippi! But Chapter 23 is not a mountaintop moment. Paul was slapped in the face by his Jewish accusers, treated like a criminal and thrown into the barracks. He probably assumed he would be executed soon. The brave apostle was at his lowest point. He sang hymns in the Philippian jail, but we hear no songs this time.

Yet in that dark valley Paul heard the voice of Jesus again. Verse 11 says Jesus stood by Paul’s side in the night and said: “Take courage; for as you have solemnly witnessed to My cause at Jerusalem, so you must witness at Rome also.” The Greek for “Take courage” can be translated “Be of good cheer.” How could Paul be happy when his countrymen had rejected his message? I’m sure his heart was weighed down by fear, anguish and discouragement. Then Jesus spoke! Paul may have felt he failed by not turning the Jews to faith in Christ, but Jesus encouraged him by saying, “You have solemnly witnessed to My cause.” And Paul’s fear of dying in that place was crushed when Jesus said he would preach in Rome! Jesus was saying, “You’ve done what I asked you to do, and I have more for you to accomplish!”

Have you ever received a word from God that totally turned your situation around? This happened for Paul. As soon as Jesus spoke, the plot against Paul’s life was exposed, and he was safely escorted to the Herod’s praetorium in Caesarea. (How ironic that the building that sheltered Paul was built by the evil tyrant who murdered the infant boys of Bethlehem.) The Roman leaders in charge of Paul’s case gave him favor. Claudius wrote in his letter that Paul was innocent, and Felix the governor promised Paul a fair trial. God was with Paul even in his worst moments.

** Can you remember your worst moment? How did God speak to you or comfort you in that dark time?

** In Chapter 22, the crowd went crazy when Paul mentioned “Gentiles.” In this chapter, the Pharisees and Sadducees were divided when Paul used the phrase “resurrection of the dead.” Why is this significant?

** Forty men vowed to fast until they killed Paul. This is how much hatred some of the Jews had for the Christian message. Why do you think they were so determined to kill him?

Lord, it’s true that one word from God makes all the difference. Thank You for being there for me in my darkest moments. And I pray that when my family members or

friends are experiencing tough times, I will also be there to provide the Lord’s words of comfort and support. Use me as a vessel of encouragement to others. Amen.