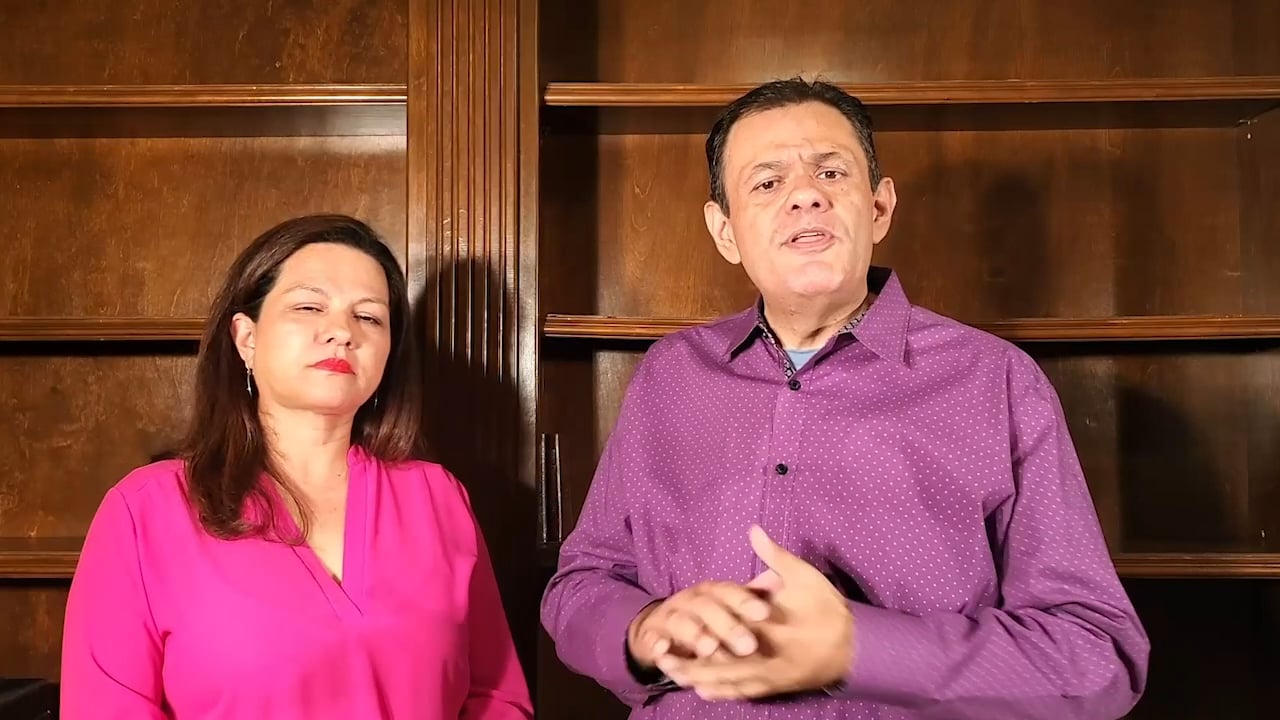 Do you ever get nervous before you speak publicly? Some people break out in hives when they have to talk to a small group. Even the most gifted preachers say they get queasy before they go to the platform. We don’t know how Paul felt when he stood in front of this angry crowd in Jerusalem. He knew they were hostile, yet he didn’t flinch. A strange hush came over the crowd as he began speaking. God gave him the words—and the courage to say them. We should expect to receive the same supernatural boldness when we share our faith with others.

British preacher Charles Spurgeon told his students that if they wanted to please God, they had better make Jesus the focus of their sermons. He told them: “A sermon without Christ in it is like a loaf of bread without flour in it.” In Acts 22 we see a perfect sermon. Paul didn’t dance around his subject or hide the truth. He pulled the sword of the Spirit out of its sheath and waved it. After telling of his proud Jewish heritage, admitting that he was a persecutor of Christians, he made Jesus Christ the focus of his message. He described how a bright light flashed around him, and he heard a voice saying: “I am Jesus the Nazarene, whom you are persecuting” (v. 8).

Paul didn’t give the people empty words. He told them how he had a face-to-face encounter with the Messiah. He told how he heard Jesus’ voice. He told how he was baptized. He admitted that he was wrong for approving of Stephen’s murder. He spoke with humility, yet with commanding authority. And in all his humble admission, he was telling the Jews that they too had been resisting God.

Paul’s words cut deep. But the crowd didn’t go berserk until Paul quoted Jesus saying, “I will send you far away to the Gentiles” (v. 21). That was the last straw. Pride and racism were deeply ingrained in the Jewish people. They couldn’t stand the idea that God would accept non-Jews into His kingdom. This was Paul’s life message, and he knew he would die for it. Thankfully, his life was spared in this tense situation because God had more work for him to do.

** In Paul’s sermon, he said he put “both men and women” into prisons when he was persecuting the disciples. As we have mentioned before, Luke included women in his narrative. Why is this important?

** Paul honestly admitted that he stood by approvingly when Stephen was stoned. How do you think Paul viewed his participation in Stephen’s martyrdom?

** Paul may have assumed that he would die at this moment. The crowd would have stoned him, but God miraculously spared him. Why is the issue of Paul’s Roman citizenship so important at this point?

Lord, You called me to be Your witness. I don’t want to be afraid to speak for You when the door opens. Please deliver me from shyness. I know the Holy Spirit can give me the courage to stand up for You when the time is right. Make me a bold witness. Amen.