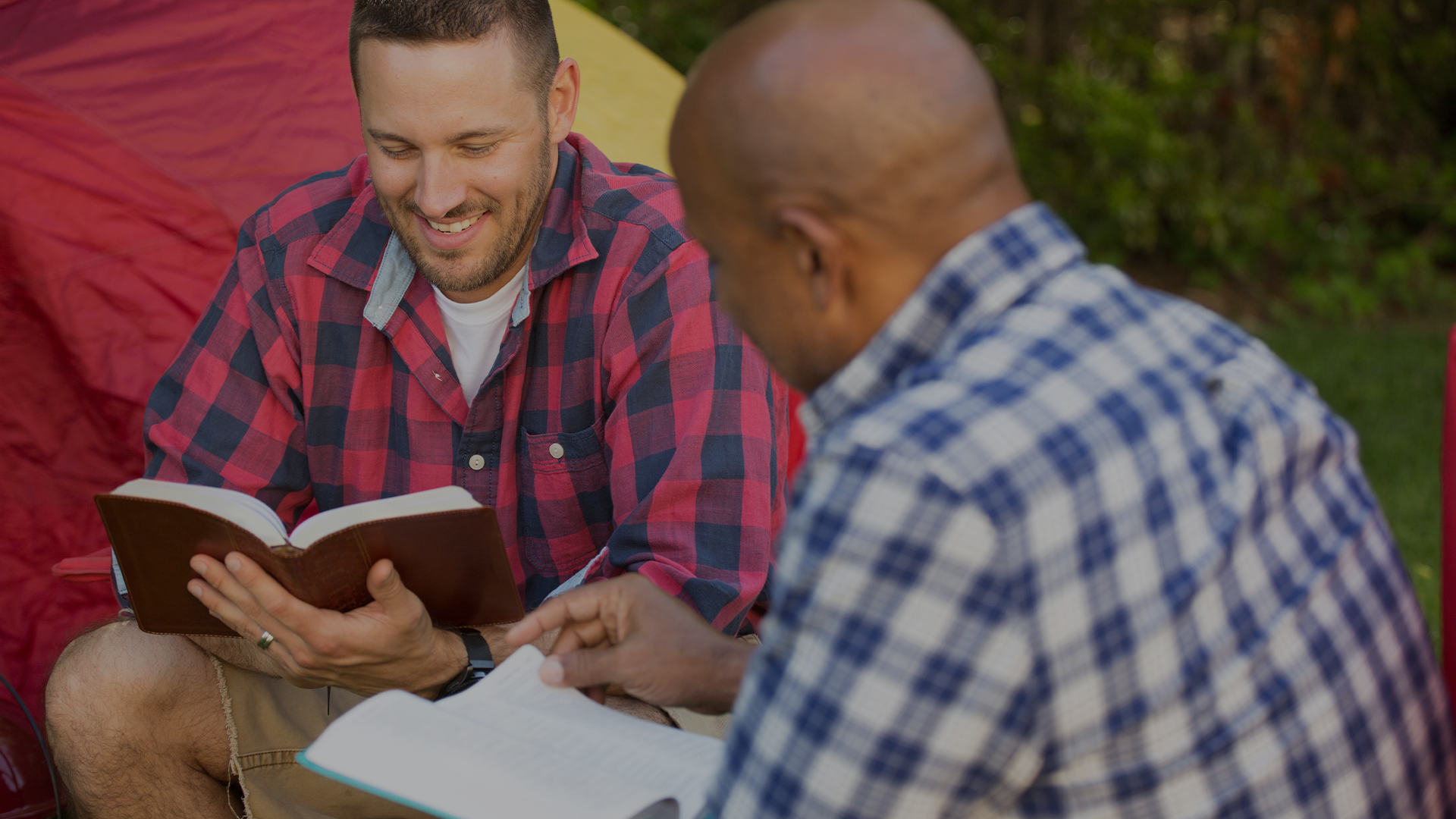 Today’s church must reclaim the New Testament model of mentoring.

The modern church is infatuated w ith big. We love big crowds, big stages, big screens and big sound systems. We consider a pastor successful if he or she packs an auditorium with spectators. Pastors get more points if they have 100,000 followers on Instagram or if their YouTube sermons get a million views.

There’s nothing wrong with crowds, stages, screens or social media—except when those things inflate a pastor’s ego. But I get concerned when I notice that many pastors are more focused on the size of their churches than they are about the maturity of Christians they are producing. New Testament Christianity is about quality, not quantity.

Jesus preached to crowds—and He even fed them free lunches at times. But He spent most of His time with the few. He gathered a group of twelve men; He also met with a small band of women followers (see Luke 8:1-3). And instead of constantly trying to get bigger crowds, Jesus demanded such radical commitment from His followers that some of them left Him. He wasn’t impressed with numbers. He’d rather have a small group of sold-out disciples than a room full of fair-weather fans.

The apostle Paul had the same commitment to quality. While he certainly preached to a few crowds, he invested most of his time in individuals like Timothy, Titus, Luke, Phoebe, Priscilla, Aquilla and Silas. He told them: “Be imitators of me, just as I am of Christ” (1 Cor. 11:1).

[Jesus would] rather have a small group of sold-out disciples than a room full of fair-weather fans.

Paul trained Timothy so well that he became like a younger version of the apostle. Paul wrote: “…I have sent to you Timothy, who is my beloved and faithful child in the Lord, and he will remind you of my ways which are in Christ” (1 Cor. 4:17). Timothy continued his mentor’s legacy for a new generation.

Disciple-making is God’s priority. If you want to throw yourself into this work, take these steps:

Christianity would not have spread around the world if Paul hadn’t invested in Timothy, or if Peter hadn’t poured his life into John Mark, or if the other disciples of Jesus hadn’t taken the Great Commission mandate seriously. Jesus told them, “Go therefore and make disciples of all nations” (Matt. 28:19), and they knew what He meant because He modeled it. The sooner we reclaim the original meaning of that mandate, the quicker we will reach the whole world for Jesus.

Lee Grady is an ordained minister in the IPHC’s LifePoint Ministries (Georgia). He is the author of six books, and he just finished a new book on discipleship called Follow Me. It will be released from Charisma House in early 2022.