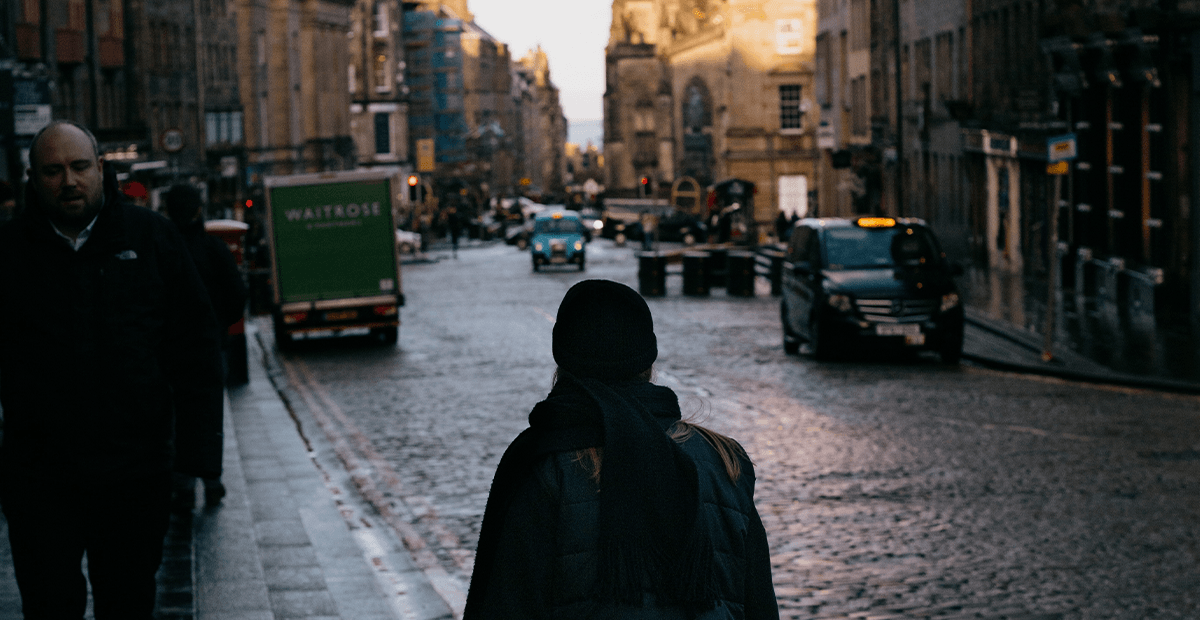 Can We “Neighbor” Better?

“Please won’t you be my neighbor?” I remember Mr. Rogers’ kind voice and earnest smile as he sang those words on each episode of Mr. Rogers’ Neighborhood. Rogers was a Christian and a minister, and he understood the biblical meaning of the word neighbor. Children watching instinctively understood Rogers’ invitation, as well as the deep meaning of the word, but over time, our society’s understanding has reduced to just “the person who lives next door.”

In a forthcoming book, former pastor David Docusen addresses that reduction and suggests a different—and, at times, difficult—way forward. Neighborliness (W Publishing, March 2022) asks, what could it mean to live as neighbors, in the sense that Jesus gives it in the Gospels? (More information about the book, as well as resources to bring the idea of neighborliness to your church or community, can be found at neighborliness.com.)

To begin with, Docusen says, we need to overcome three obstacles to neighborliness: our inattentional blindness, implicit bias, and aversion to discomfort. These three phenomena intertwine and flourish in the 21st-century world. We live, as one writer said, in an “attentional economy,” where everything competes for the finite supply of an individual’s human attention. Small wonder, then, that we have little to spare when it comes to real need around us.

Next, our biases are hard to see and admit in the best of circumstances, but technological advances and social media have converged to create echo chambers, helping us to surround ourselves with people and voices similar to ourselves.

And our cultural aversion to discomfort is perhaps easiest to see. Our economy has put convenience at the top of its marketing strategies. Delivering an effortless and comfortable experience of everything from making dinner to buying a car has flourished—and even more so in the wake of COVID-19.

Readers will likely need to confront those three phenomena even in reading Neighborliness. What I mean is, while the book isn’t difficult to read, it asks a lot of a reader. Engaging and accessible, the book is filled with stories of Docusen’s own successes and failures. But Docusen also deals with racism, poverty, and other social issues with a candor that may cause some readers to squirm—even if they agree with his perspective. But this kind of discomfort can create the cognitive dissonance we need to embody the gospel in our communities. Docusen has given the church more than a simple manual for community engagement. His book is more like a field guide for a new evangelization, one that keeps the gospel at the center but recognizes that Christians must carry the same gospel all the way to the margins.

The call to this kind of neighborliness isn’t novel. After all, Jesus told the parable of the Good Samaritan to answer the question, “Who is my neighbor?” and it perfectly illustrates the neighborliness that Docusen encourages. The Samaritan pays attention to the injured man, robbed and without resources, though he was apparently easy to ignore. Instead, the Samaritan attends to him and his pain, refusing to pass by. He could have dismissed the man as an enemy, one who got what he deserved, but the Samaritan refuses to be governed by bias. Finally, nothing could be less comfortable than putting his own plans on hold, taking the man to an inn, paying for his care, and promising to make good on anything he needs. The Samaritan, though, embraces this discomfort.

Today, we are unlikely to pass a critically injured man on the street without calling 911. But loving your neighbor in your own community probably demands a different kind of response. We still need to recognize and reject our inattention, bias, and addiction to convenience, so what can we actually do?

For one thing, Docusen recommends we rediscover lament as a mode of Christian prayer. The Psalms include many prayers of lament for both personal and societal ills. Through the ages, our forebears in the faith used these prayers to “lean in” to suffering, refusing to let anyone experience it alone. But the modern world’s endless entertainment has pushed suffering to the margins of Christian experience, and the church has often forfeited its historic place as a place of rest for the weary. Docusen says this is, in part, because of our refusal to know our neighbors. “We will not lament,” he writes, “until we allow ourselves to feel pain, and we will not feel pain until we choose to learn about the experience of our neighbors.”

When it comes to learning about our neighbors, Docusen doesn’t shy away from offering strategies that have worked in his own context, but he’s also careful to say that every community presents its own challenges. With that in mind, he introduces a working vocabulary necessary to understand the struggles of communities and how the church can address them meaningfully. He also points to other working examples from around the country. These, along with his own ministry stories, demonstrate the kind of messy engagement with others that real relationship requires.

And messiness may be an essential word to remember. Relationships, particularly those that challenge the status quo, are nearly always messy. In our quest to do good in our communities, it’s easy to hold back because we can’t do it perfectly. But we shouldn’t. As Docusen says, “Pursuing intentionality is far greater than striving for perfection because it allows for curiosity, mistakes without shame, and deeper connections with people in your community.” And churches need those deeper connections to press the gospel’s abundant life into every corner of their communities.