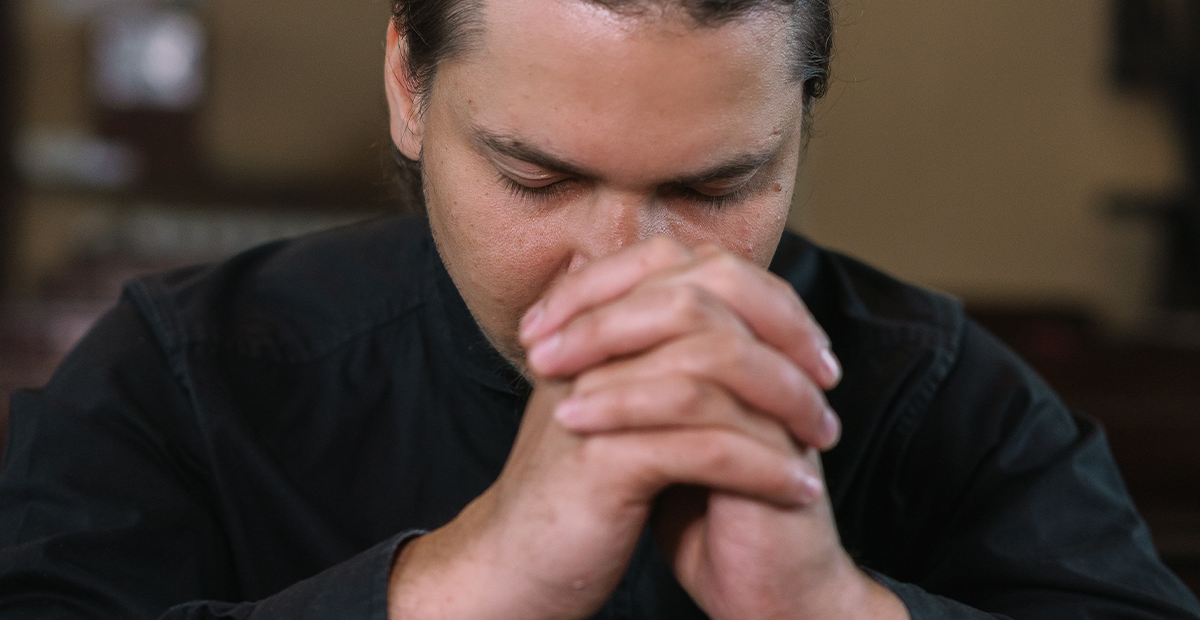 Lent: Preparing for the Resurrection

Today is Ash Wednesday, celebrated in some Protestant churches as the beginning of the season of Lent. We’ve received some questions from IPHC pastors and members about observance of Lent, a 40-day season of preparation observed by some Christians. As you consider how to prepare for Resurrection Sunday, you may find the following introduction helpful. It’s an excerpt from a series of 15 Lenten studies written by IPHC missionary Kevin Sneed. If you’d like to receive the studies as they’re released, you can sign up here.

The season of Lent is a period of 40 days where believers are encouraged to prepare themselves to celebrate the resurrection of Christ Jesus. This is an ancient tradition dating back to the 300s AD. The 40 days are modeled after the 40 days that Jesus spent in the wilderness fasting and preparing for his public ministry. The traditional beginning of Lent is “Ash Wednesday” which falls on the 2nd of March this year (2022). There are numerous traditions and customs associated with Lent but the primary benefit in the season is found when believers intentionally take time (often by fasting) to prepare themselves to commemorate the resurrection. Such preparation could include self-examination, Bible study, additional prayer, repentance, and reflection.

The concept of preparing in advance to receive a great work of God is not the invention of man. God often instructed his people to prepare for his plan.

Why should we prepare to celebration the resurrection? First, the resurrection was so significant to the early church that they designated the first day of the week as their meeting day. This was a weekly reminder that we have hope for salvation because Jesus arose on the first day of the week after his crucifixion. Second, Resurrection Sunday is considered by many to be the highest day on the Christian calendar. It seems as if Christmas receives much more attention (with much more preparation) than Easter. However, even in the Gospels, we do not see every writer describing the birth of Jesus but we do see every writer dedicating significant portions of their text to the death, burial, and resurrection of Jesus. Likewise, in the Epistles, the resurrection of Jesus is discussed far more than the birth of Jesus. Third, this is a most significant day for believers because the resurrection confirms that Jesus is who he says he was and can do what he promised to do. Even Paul wrote in 1 Corinthians 15:14 that if Christ is not raised our preaching and our faith are useless. On Resurrection Sunday we have a powerful reminder that our faith is not useless but powerful even unto salvation for our faith is in the one who overcame sin and death (Romans 4:23-25). An event of such importance deserves our attention and preparation. These lessons are designed to help prepare our hearts and minds to greater appreciate and celebrate the resurrection.

The concept of preparing in advance to receive a great work of God is not the invention of man. God often instructed his people to prepare for his plan. In the New Testament, God specifically raised up John the Baptist for a ministry of preparing the people of God to receive the Son of God. As we will see in this lesson, John the Baptist explained how the people should prepare to receive Jesus in the flesh. Through this, we can discover some lessons on how we might prepare to meet him in our resurrection celebrations.