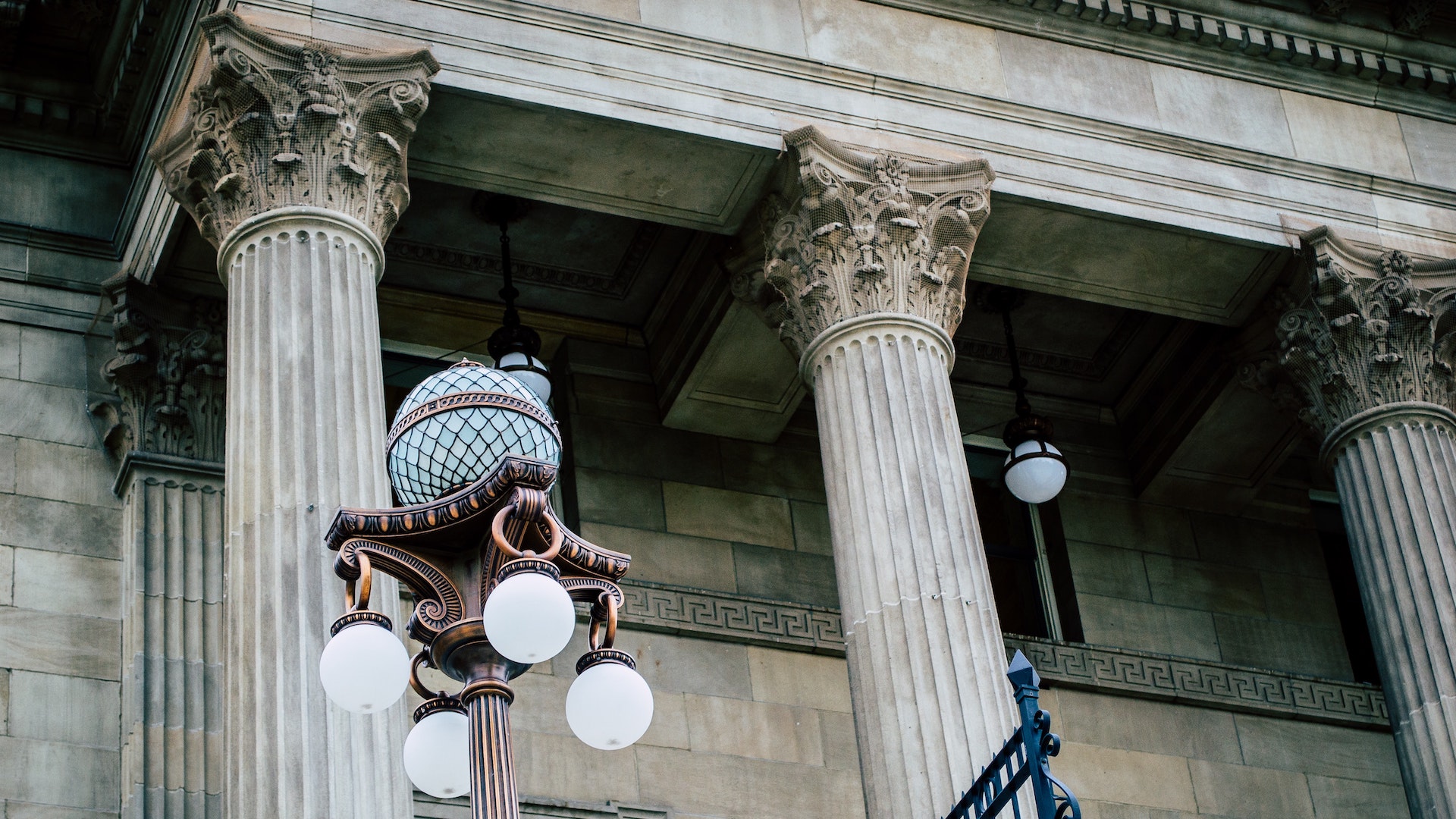 The IPHC Responds to the End of “Roe v. Wade”

June 24, 2022, marks a significant day in the United States for respecting the life of the unborn. In Dobbs v Jackson Women’s Health Organization, the United States Supreme Court ruling reads, “The Constitution does not confer a right to abortion; Roe v. Wade, 410 U. S. 113, and Planned Parenthood of Southeastern Pa. v. Casey, 505 U. S. 833, are overruled; the authority to regulate abortion is returned to the people and their elected representatives” (www.supremecourt.gov). This decision is a much-needed legal and moral correction to the 1973 Roe ruling that led to over sixty million citizens lost to our nation.

For over thirty years the International Pentecostal Holiness Church has spoken against abortion on demand, and in 1997 added to the IPHC Manual our opposition to such practices. In various ways the IPHC has advocated for the unborn and for women facing difficult life decisions. These include:

While we give thanks to God for today’s ruling, we must be vigilant as the battle for life has now moved to each of the fifty United States. As the fight for life shifts, we must engage in righteous ways that include:

Finally, the US Supreme Court’s web page includes the following announcement: “Out of concern for the health and safety of the public and Supreme Court employees, the Supreme Court Building will be closed to the public until further notice.” Attacks against pro-life facilities and churches have increased in recent weeks, as have protests at the homes of Supreme Court justices. We pray for protection on national and local levels for the men and women who will be making state decisions, and for the facilities that continue to provide alternative to abortion services.