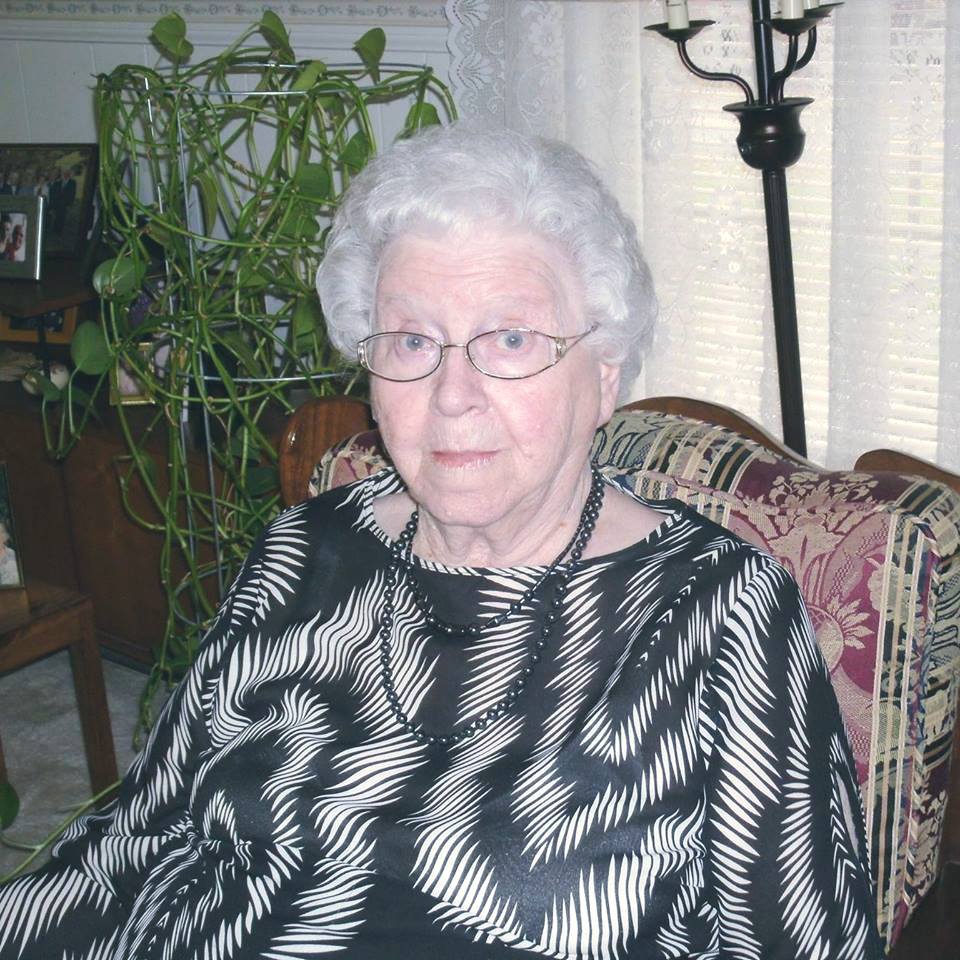 Geraleen attended Emmanuel Academy in Franklin Springs, GA, where she received the Pentecostal baptism in the Holy Spirit. She was ordained in the Virginia Conference (now Appalachian Conference).

Geraleen and her brother, the late Roy Wood, became the first brother and sister team in the Pentecostal Holiness Church to serve as missionaries.

Geraleen Wood married John Freeman in 1951. On September 21, 1952, John was killed in a car accident that Geraleen survived.

Despite being recently widowed, Geraleen Wood Freeman went to Africa in 1954 and was stationed at the Nzhele mission with Ann Lyon. Living conditions were primitive, even having to wash clothes on a washboard. Two years later, she was assigned to the Richmond Mission Station clinic in South Africa. Geraleen had the distinction of conducting the first Pentecostal Holiness Vacation Bible School on African soil.

Geraleen married D. E. John Talmage on June 9, 1962, while John was attending Holmes. They first met when John’s family visited Richmond Station. The Foreign Missions Board accepted Talmage as a missionary in 1963, and they arrived in Durban on November 10, 1964. A week later, the two were assigned to the Western Cape. In 1965, the couple moved to Cape Town, where they served for 15 years until 1980, and pioneered the Cape Bible Training Centre.

Geraleen was the Women’s Ministries Director for Africa. She also directed the Pentecostal Holiness Correspondence Studies, whose students were found in many areas of Southern Africa. Besides spending hours grading lessons and ministering in the Women’s Conventions, she enjoyed teaching the ministerial training program in various countries, and she taught classes at the Cape Town Bible College.

Geraleen also served eight years as C.E. Director for Southern Africa. She served as secretary-treasurer for the Jurisdictional Women’s Convention for 18 years and as president for 12 years. In 1990, she was appointed the Women’s Ministries Director for Africa.

Rev. Geraleen Talmage served 51 years in Africa.  She retired in 2006. The Talmages’ ministry encompassed seven different countries in Africa, and they wrote in a 2005 newsletter, “our ministry is indelibly imprinted in our mind, and although we may never return to those areas again, the African people will always be in our heart and in our thoughts and prayers. God promised us that our ‘fruit would remain’, and we thank Him for that which we have left behind. Leaders in many phases of the work, who we have had the opportunity to teach and help to train, are now productive workers in the vineyard. Others who sat in darkness now walk in the light of the Lord.”

The Talmages’ two children, Danny and Beatrice, were born during the 15 years the Talmages lived in Cape Town.

Excerpts taken from Simultaneous Principle and A Century of Sending – The IPHC Appalachian Conference And World Missions Ministry.

John told me several months ago that he and his father were in South Africa when they received the news that John Freeman had been tragically killed in an automobile accident just before he and Geraleen were to set sail for South Africa and begin their service as IPHC missionaries. John said that he remembers asking his father who would take care of Geraleen now that John had died. His father replied that God would lay it on someone’s heart and make provision. John said, “I have been taking care of her ever since we were married, and it has been the greatest joy and honor of my life!”

On behalf of the World Missions family of the IPHC, we honor and remember with gratitude the life and ministry legacy of Geraleen ‘Gerry’ Wood Freeman Talmage, and we give thanks to God for her service as a revered and cherished missionary and minister of the gospel of Jesus Christ.

John, Danny, and Beatrice, please accept our deepest condolences. Your wife and mother was an extraordinary missionary. Her legacy will forever be imprinted on the ministry tapestry of Africa. Know that you have been and will continue to be in the thoughts and prayers of your missionary family.

May the peace and comfort of the Holy Spirit sustain John, Danny, and Beatrice as they walk through this “valley of the shadow of death”.

**There will be a graveside service at the Appalachian Conference cemetery on Monday, December 27, 2021, at 2:00 PM.

Dr. C.R. Conner will be officiating.