The streets are vacant, and the Holy Land is on lockdown. Borders have been closed, as Israel was one of the early countries to totally isolate. Our IPHC ministry there is called IPHC Living Israel and has many areas of outreach that include Drug Rehab Centers, a Bible School, a Coffee House/Feeding Center, and ministry to Holocaust Survivors, to name a few. There are now 32 churches, which mostly meet in houses that were rented to double as rehab centers and churches with 30-50 people who meet at each location. That has all changed, and there are no more than 10 people allowed in any one location. Our mother church in Haifa that just opened and can house 400 plus is closed until things are given the all-clear. All our congregations are made up of Russian speaking Jews who have returned after generations in exile. There are now 1.8 million such persons who now have permanent citizenship in Israel. Unfortunately, most don’t know the Messiah as their Savior, and that has been the opportunity of Living Israel to minister Yeshua to God’s chosen race. 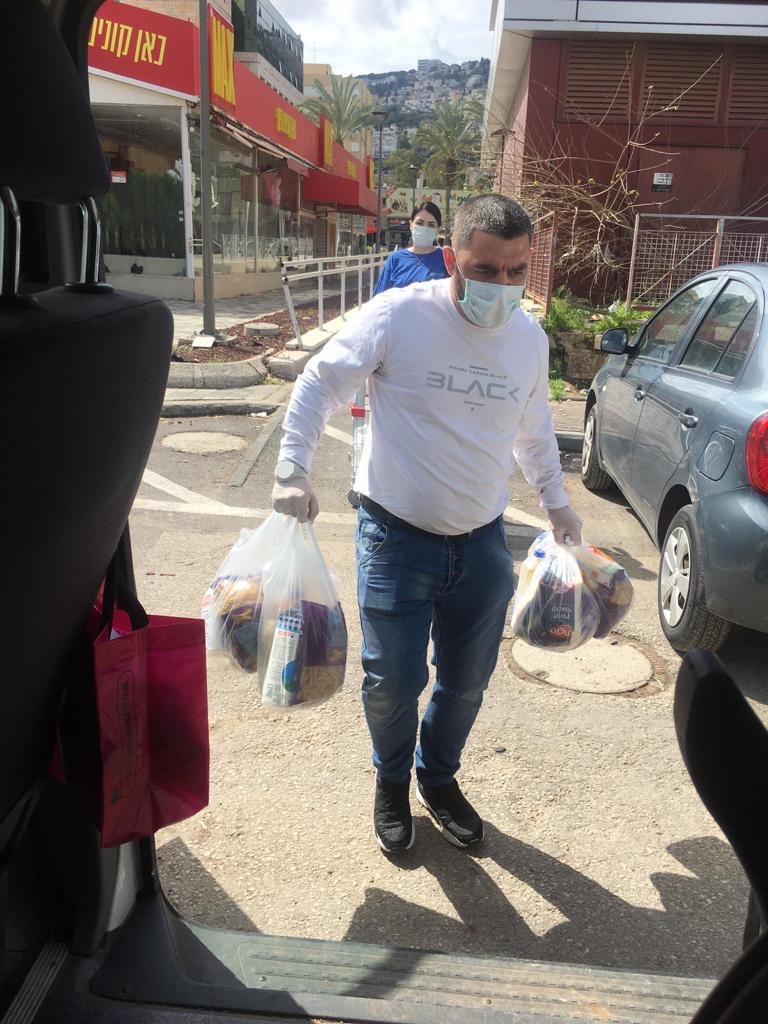 We are asking for help at this time, as our rehab centers that are usually self-sufficient have lost all the jobs that the men and women had in place for the duration of their one year of Rehab. There are 138 of them who desperately need our help to have food for a few (hopefully) months. At a minimum of just $3.00 a day per person, that still comes to $12,400 each month. 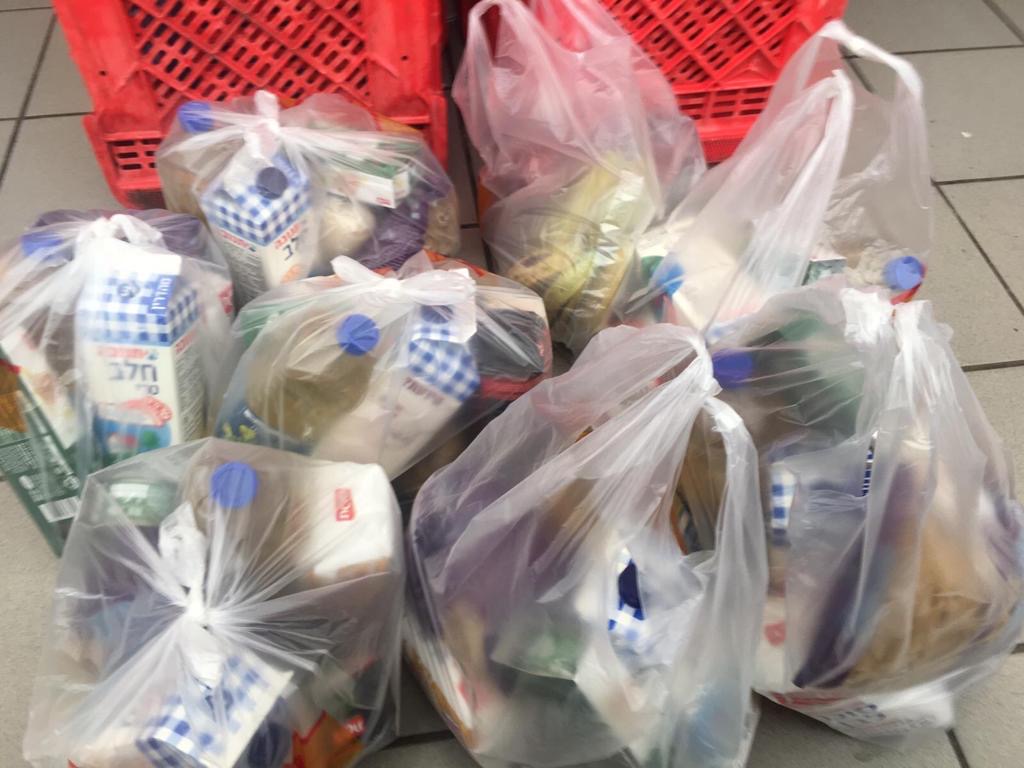 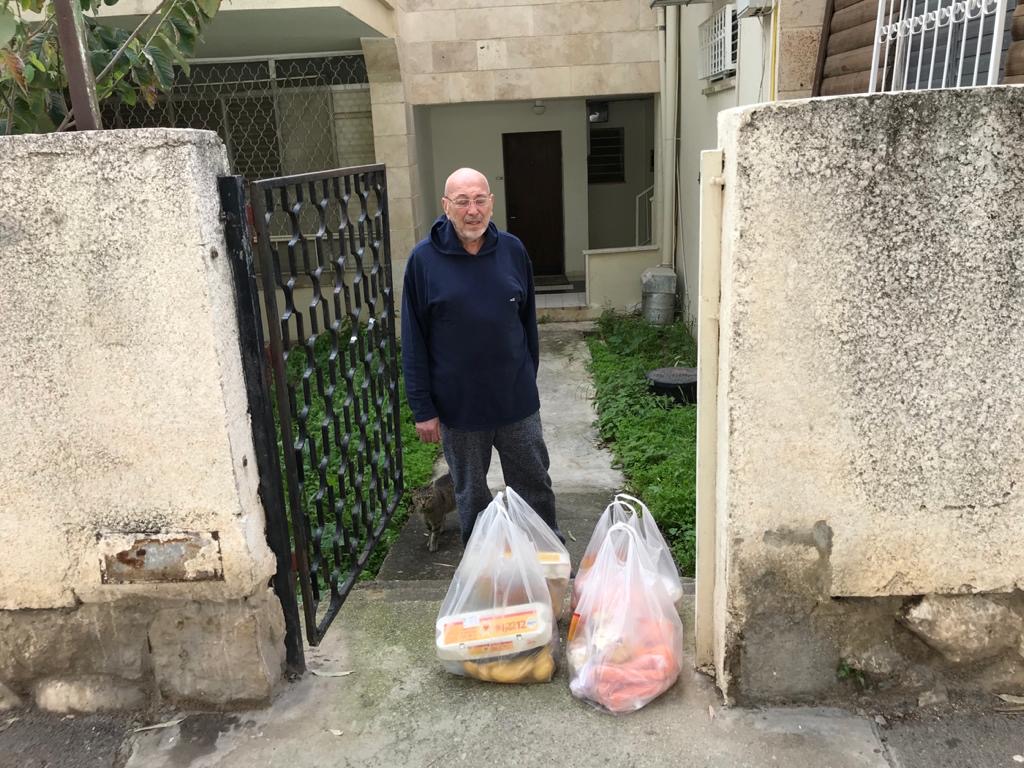 They are also trying to feed another 300 Holocaust survivors, elderly, and destitute with $20.00 dry foods packages, so that’s another $6,000.

We have received commitments of $4,000 a month now. We just need several individuals and churches to commit anything to get them over the hump. We realize there are many requests, so anything you do is appreciated.