In June of this year, we handed our church over to our associate pastors so that we could start a new church. We prayed for direction but were unsure what it would look like until we met Frits Rouvoet, the leader of Bright Fame.  This Christian organization helps women get out of prostitution and come to their full potential. During most days and nights of the week, teams from Bright Fame visit the women and transgender women behind the windows, with the aim of building friendships with them. There is also an office where prostitutes can come get help from a social worker, a meal, a Bible study, or just a cup of coffee and a listening ear.

Bright Fame was in need of Spanish speakers to join them because many prostitutes have come here from Latin America. Years ago, Femke had prayed that if there ever was an opportunity to help prostitutes, we would be available. Both of us speak Spanish, and we saw this opportunity as an answer to Femke’s prayer.

In the last few months, we have had beautiful encounters! One transgender woman from Ecuador invited Femke and her teammate to her house to eat ceviche! Femke was able to prophesy life and value over her. Another young girl from Romania shared how she had lost all her dreams. Femke prophesied that she saw a huge heart to love children in her. She shared that she used to help at kid’s church in the Pentecostal church she grew up in, in Romania. These women are so much more than scarcely clothed girls. They are daughters, sisters, and mothers. They are loved by our heavenly Father. It is our mission to show this to them! 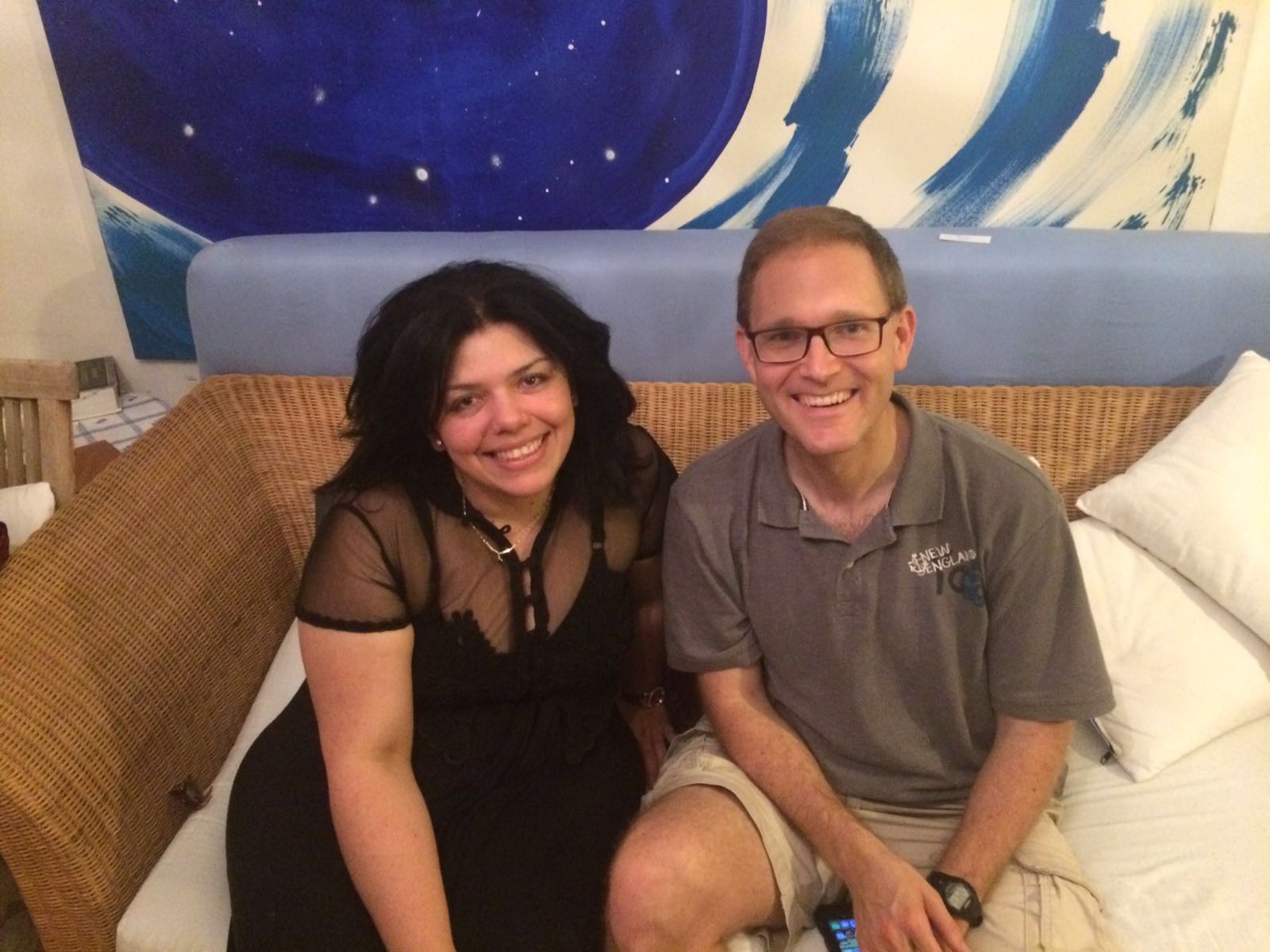 Earlier this year, Matt met Liliana in Munich, Germany. Liliana is a passionate follower of Jesus from Colombia. When he told her about our new ministry, she opened up with her personal story.  Her story is similar to the ones of many of the girls who work in the Red Light District. We hope and pray that God will move in the same way that He did in Liliana’s life, in the lives of the girls who currently work in the Red Light District. Would you pray with us for that to take place?

“When I was seventeen years old, I came to Europe thinking that I was going to work as a nanny taking care of children. When I came here, I was forced into prostitution. Every night my pimp would come and demand his share of the money I had brought in that day. I became so hopeless that I became addicted to drugs to still the pain and the hopelessness. However, there were Christians who regularly visited me and showed me that God loved me. They showed me love, they showed me Jesus, and I was eventually able to get out of prostitution.”