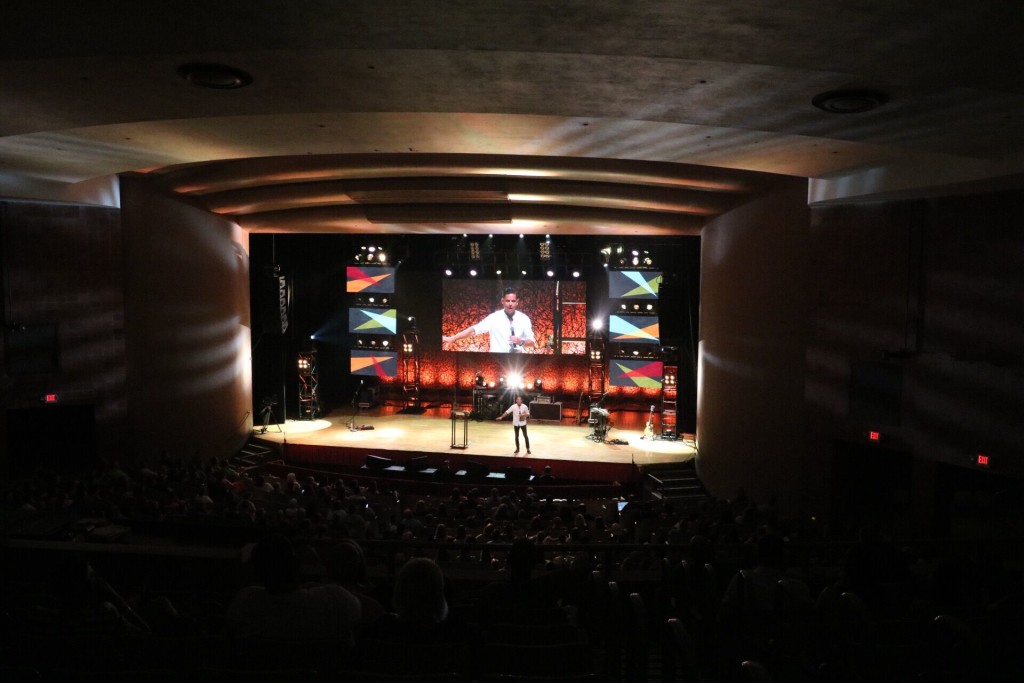 Youth Quest 2015 is officially over, but it went out with a bang! After another sunrise prayer service, everyone gathered in the Peabody auditorium for the final worship service of YQ15. Mike Miller did another excellent job when he spoke about having an aroma of God that attracts people around you.

The day proceeded with the final Talent Quest and Bible Quest categories.

By Sunday evening, the event everyone had been anticipating finally arrived: the 1920s themed awards show! Decked out in pearls and bowties, students flooded the Peabody auditorium anxiously awaiting the results from the Fine Arts Festival. IPHC leaders and representatives participated in the Awards show by presenting different categories and handing out awards to the winners.

After the final category was awarded, the SMAT appeared on stage. Each member expressed positive and grateful remarks about YQ15 and their hopes for the future. Josh Lafferty then led the entire room in an acoustic worship song, Great Are You Lord. It was the perfect ending to an amazing weekend.

We look forward to seeing you next year at Youth Quest 2016. And don’t forget, it’s never too early to book your hotel rooms! 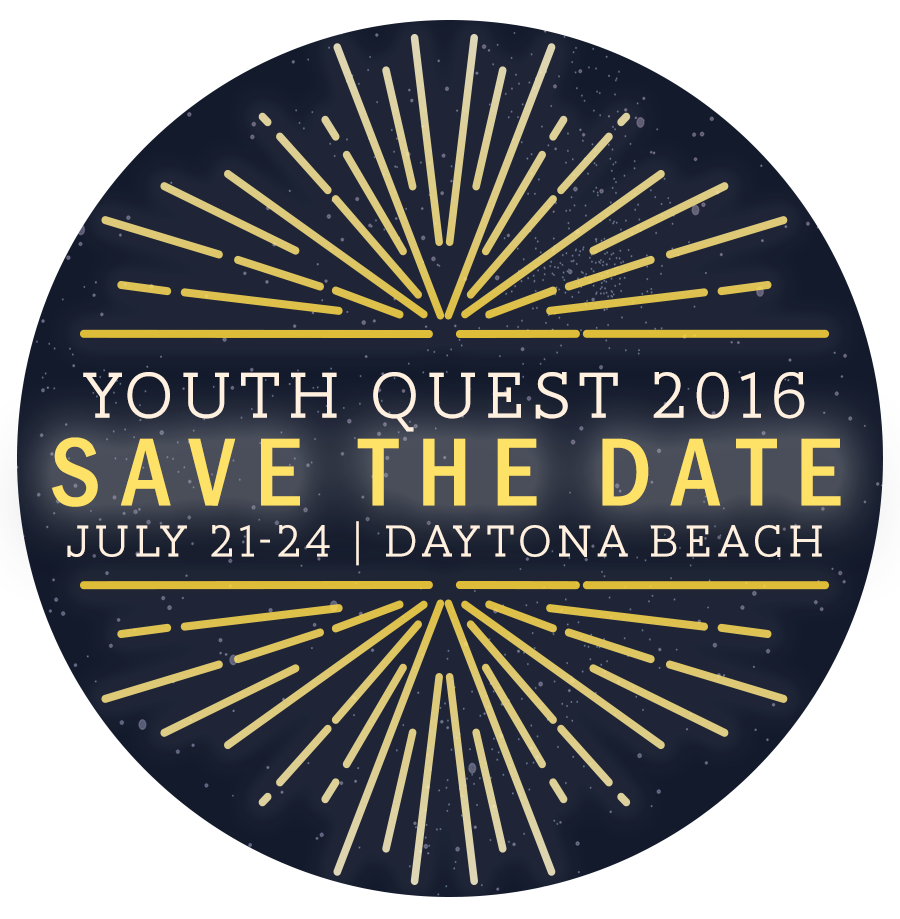