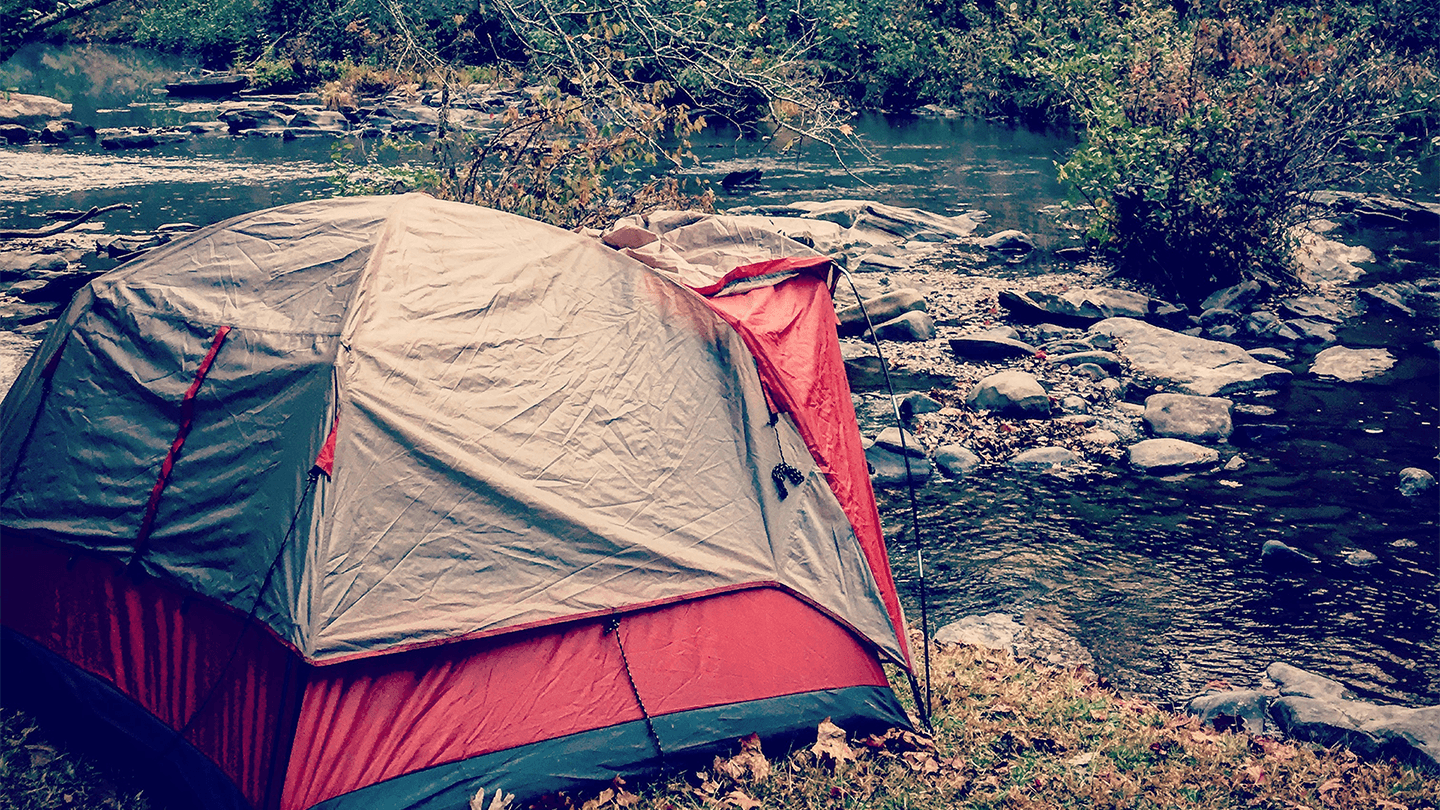 Drive Down Your Stakes: Bleases Celebrate 50 Years of Ministry

“Secure your tent and drive down your stakes” is one of Pastor Kenneth Blease’s memorable sayings. (See below for more.) In 2020, Pastor and Mrs. Blease saw the fruit of that practice, as they celebrated 50 years of ministry at North Laurinburg Pentecostal Holiness Church (now Northview Harvest Ministries).

After graduation from Holmes Bible College in 1965, Pastor Blease and his wife, Joyce, moved to their first pastorate in Wagener, SC. Five years later, in 1970, their young family accepted a call to North Laurinburg, which though in North Carolina was still in the South Carolina Conference (now SpiritLife Ministries) of the International Pentecostal Holiness Church.

It didn’t take Pastor Blease long to demonstrate the clear thinking and decisive leadership that Northview came to expect from him. As in many churches, parishioners followed a predictable pattern: come to Sunday school, and then leave before the service. Pastor Blease decided on an early Sunday to preach first.

“I told the [Sunday school] superintendent I was going to preach first,” Blease said, chuckling, when we visited with him last year. “He could handle Sunday school after that.”

In the 50 years since, Northview became a congregation rich with ethnic diversity and joy.

The refrain, “The Lord’s been good,” weaves easily through Blease’s conversation. Not many sentences go by without a conscious reminder that God has made something good of the Bleases’ ministry.

That truth is vividly displayed in one of Northview’s most effective community ministries, Restoring Hope Center. When Northview purchased its current property in 1986, some asked how the former property would be put to use. The Bleases had cherished a promise throughout the building program that God would continue to use the property.

“We dared to dream of a Kingdom place where the poor were clothed and fed, homeless were sheltered, youth were safe and challenged, lives were transformed by the gospel of Jesus.” A church member dreamed with them, and Restoring Hope was begun in 1994. Today, a Spanish-speaking congregation meets in the church’s former building, and the property also hosts a food distribution ministry that has expanded under the leadership of Pastor Faye Coates, who brought years of grocery management experience to the project.

That experience illustrates the advice Pastor Blease offers young ministers. “Obedience is the thing,” he said. “When you obey God, and you’re where God puts you, He takes care of things you can’t.”

The church has returned to in-person gatherings, and Northview’s future remains bright. In June 2021, Pastor Blease became pastor emeritus, passing leadership to veteran pastor Tim Hodge. He sees the change as God-ordained and blessed by God.

“God is in this transition,” Blease told the congregation as Northview welcomed Pastor Hodge.

The two ministers symbolized their transition using a plow the church purchased in 1994, illustrating one of Pastor Blease’s favorite sayings, “Plow on!”

“That’s what we’ve been doing for fifty years,” Blease said. “We’ve been plowing! And we thank God for the harvest that He is giving.”

Hodge willingly takes the plow of ministry in Laurinburg. . Hodge became a Christian at Northview, having grown up in neighboring McColl. When Hodge later married Pastor Blease’s older daughter, Pastor Blease became father-in-law as well as spiritual father to Hodge. He sees his deep roots in the community as an important asset.

Presiding Bishop Doug Beacham agrees with Hodge. “We need Christian leaders who are indigenous to their place,” he says, “rather than transplanting.”

Both Blease and Hodge know a good succession plan can help ensure a ministry’s continued vitality. Northview has seen that in the months since Pastor Hodge joined Pastor Blease at Northview. The congregation has begun envisioning its next phase of ministry, into a new 1,000-seat sanctuary, further expanding Northview’s reach in the community Pastor Blease came to more than 50 years ago.