The Awakening South Africa Base is officially open with boots on the ground.

We’ve clearly heard the word of the Lord, to move throughout Southern Africa doing just what The Awakening does at every base – to disciple, equip, resource, and mobilize a generation into the harvest. We are sure of one thing – The mission is the Lord’s. He is the one in charge. He has simply asked us to be willing and we have answered with a resounding, “Here am I, Lord. Send me.”

From 2019 to now, we have seen the hand of the Lord. He has entrusted us with the charge to make His name great, to raise up not only believers, but those who will press in to the call of God on their lives. We are here because we believe Him. We believe His promises. We trust His faithfulness. We’ve seen His goodness. We are here because we believe there is a reviving of a generation to take place across Southern Africa. We’ve seen it. We’ve heard the sound. We know it’s coming. So, we take our place.

As we begin this journey we look to the past, to the present, and to the future. We honor the past. We see the price that has been paid to pave the way all these years before us. We celebrate in the now as we joyfully partner alongside IPHC ministry leaders and missionaries on the ground. We await the future in expectancy of what we know the Lord will do. He is faithful!

May the sound of heaven break open over Africa, and all over the world. 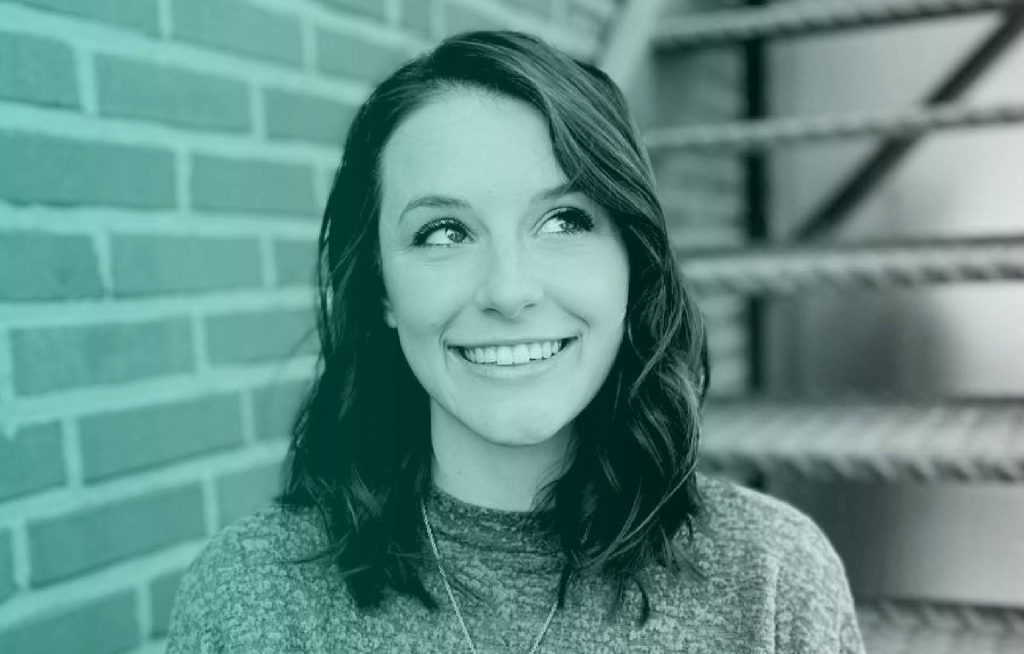 Whitney was born and raised in West Virginia before graduating from Bluefield College in Virginia with a Bachelor’s Degree in Communication. Combining her passion to see God glorified worldwide and her experience in communication, she joined The Awakening in 2018 as the Coordinator of Public Relations and Communication. Whitney is excited to see the Kingdom of God continue to come alive in the hearts of young leaders.

You can support Whitney today at give.iphc.org/browning-whitney