"The Spirit of the LORD is upon me, for He has anointed me to bring good news to the poor. He has sent me to proclaim that captives will be released, that the blind will see, that the oppressed will be set free" (Luke 4:18 NLT).

Jesus came to set captives free, and as followers of Christ, we must fight against any kind of slavery in our society. According to Christine Caine, today, more people are enslaved than ever in history, with 40 million victims. Sadly, 25% of these are children.

On July 25, The Brussels Time said: "An estimated 23,000 people are victims of exploitation or modern slavery in Belgium. Yet this takes place beneath the radar and is therefore difficult to combat, said Van Quickenborne during a press conference. Raising awareness of the issue is key – calls to a trafficking charity's helpline in the UK rose sharply after Sir Mo Farah revealed that he had been trafficked to the UK illegally as a child. The charity, Unseen UK, told the BBC that it saw a 20% rise in calls and a 15% rise in contact overall, which included their website and app."

70% of women coming out of human trafficking have displayed long-term post-traumatic stress symptoms. Our work against human trafficking and slavery must continue in our communities. As Christians, we have the message that can transform lives and free them of any kind of bondage. 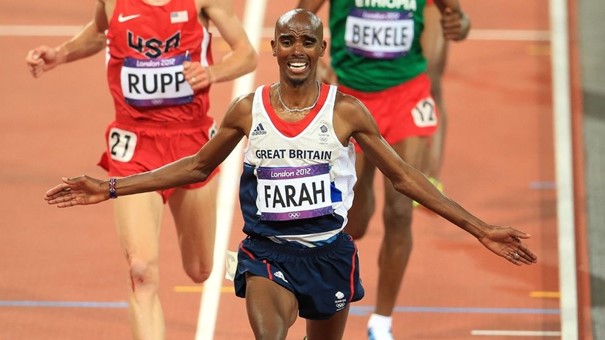 The month of July was a month full of different activities. I had the privilege to travel to Malaga, Spain, and visit José in his place of work, church, and home. It was a time of encouragement. I was so happy to see that he is doing well and growing in his faith and commitment to his life's calling. 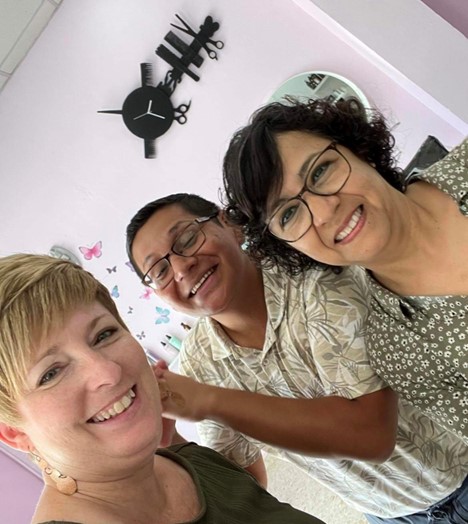 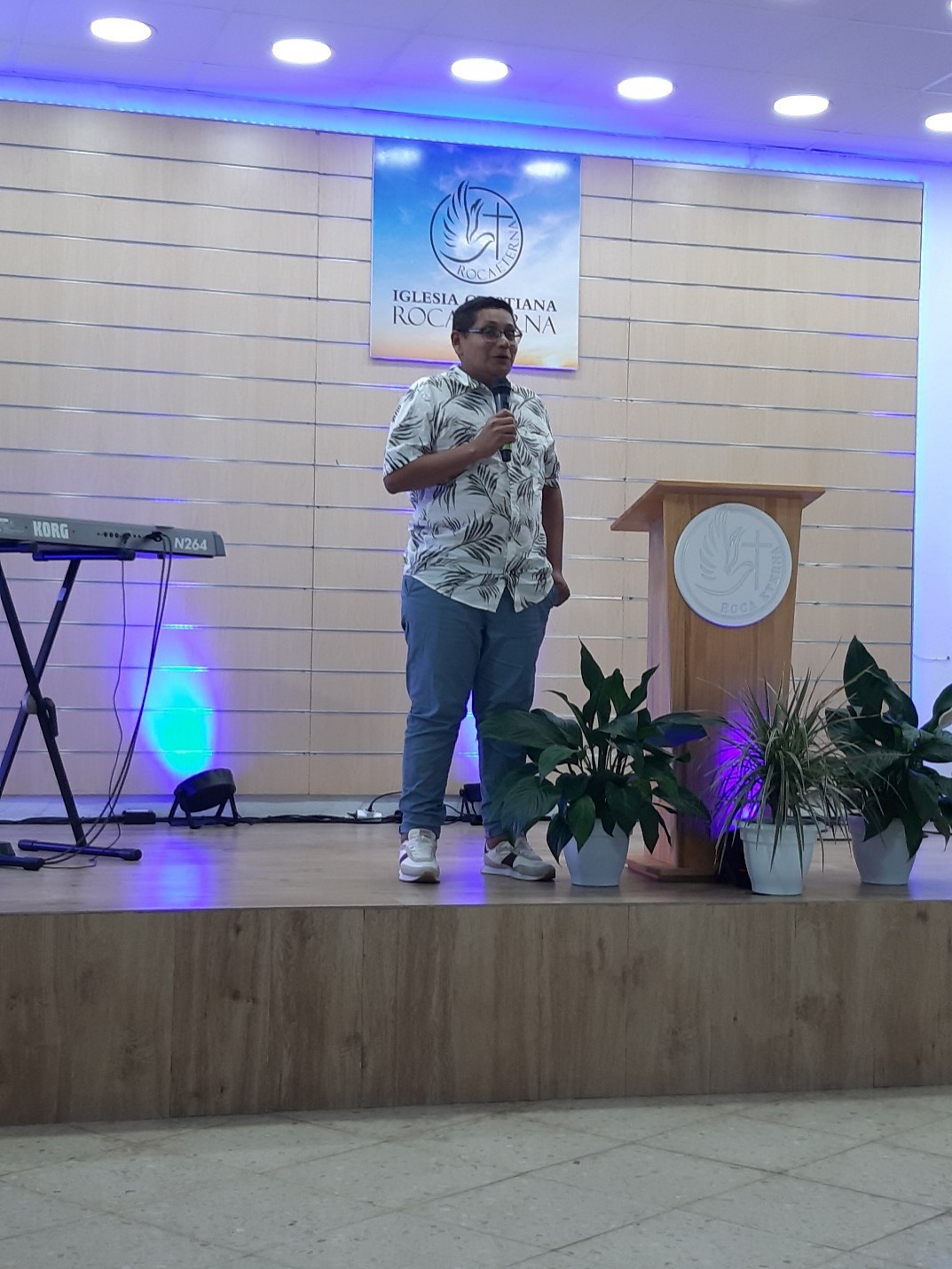 I also had the opportunity to participate in the wedding of a couple who lead praise and worship at Christian Community in Antwerp. The majority of the congregation are young adults, and this is the first of many other marriages we are expecting to have at CC. 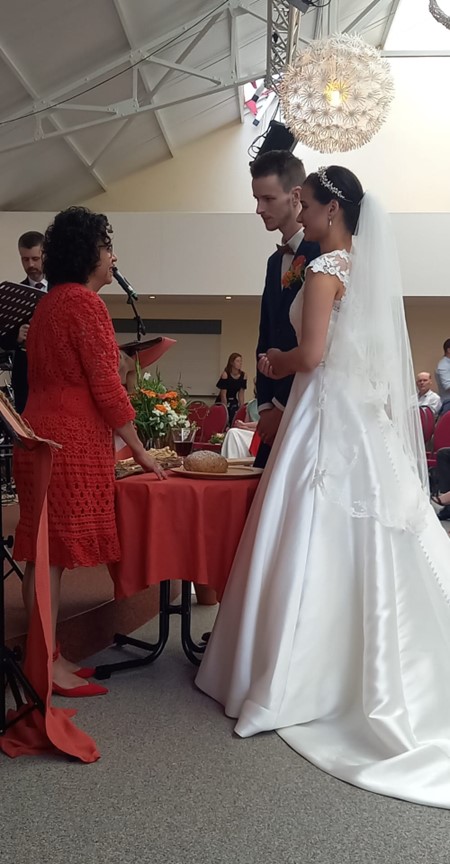 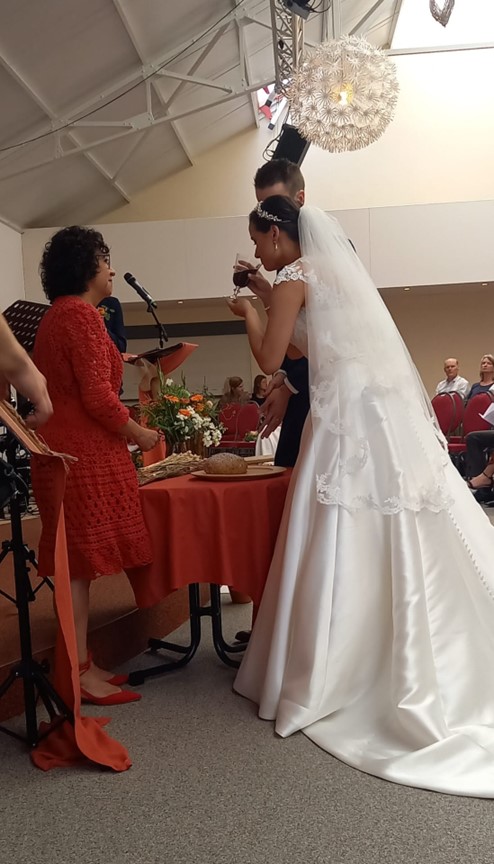 In the month of August, I'm going to start a series on the book of Revelation with the Spanish group of CC because people have many questions about this topic. I will appreciate your prayers so much!

The Oasis Center was only open for one week during the month of July; many people were on holiday, and due to the intense weather conditions, the streets were empty. Next month, we have planned other activities to involve more people. Activities we plan to have include business classes and food safety, along with our English class that we already have.

Last week, I had the opportunity to attend the 29th General Conference in Jacksonville, Florida. It was a one-week trip, and I ended up exhausted, but it was worth it. It was so good to see friends, colleagues, and family in that place. It was great to see that the people chosen for the position of General Superintendent and Executive directors were the same people who have been serving for the last five years. Their commitment and service have been excellent, and the IPHC is blessed to have them in leadership. May God continue to use them to expand His kingdom on earth! 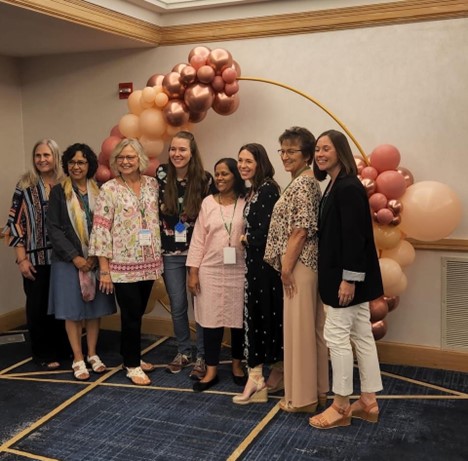 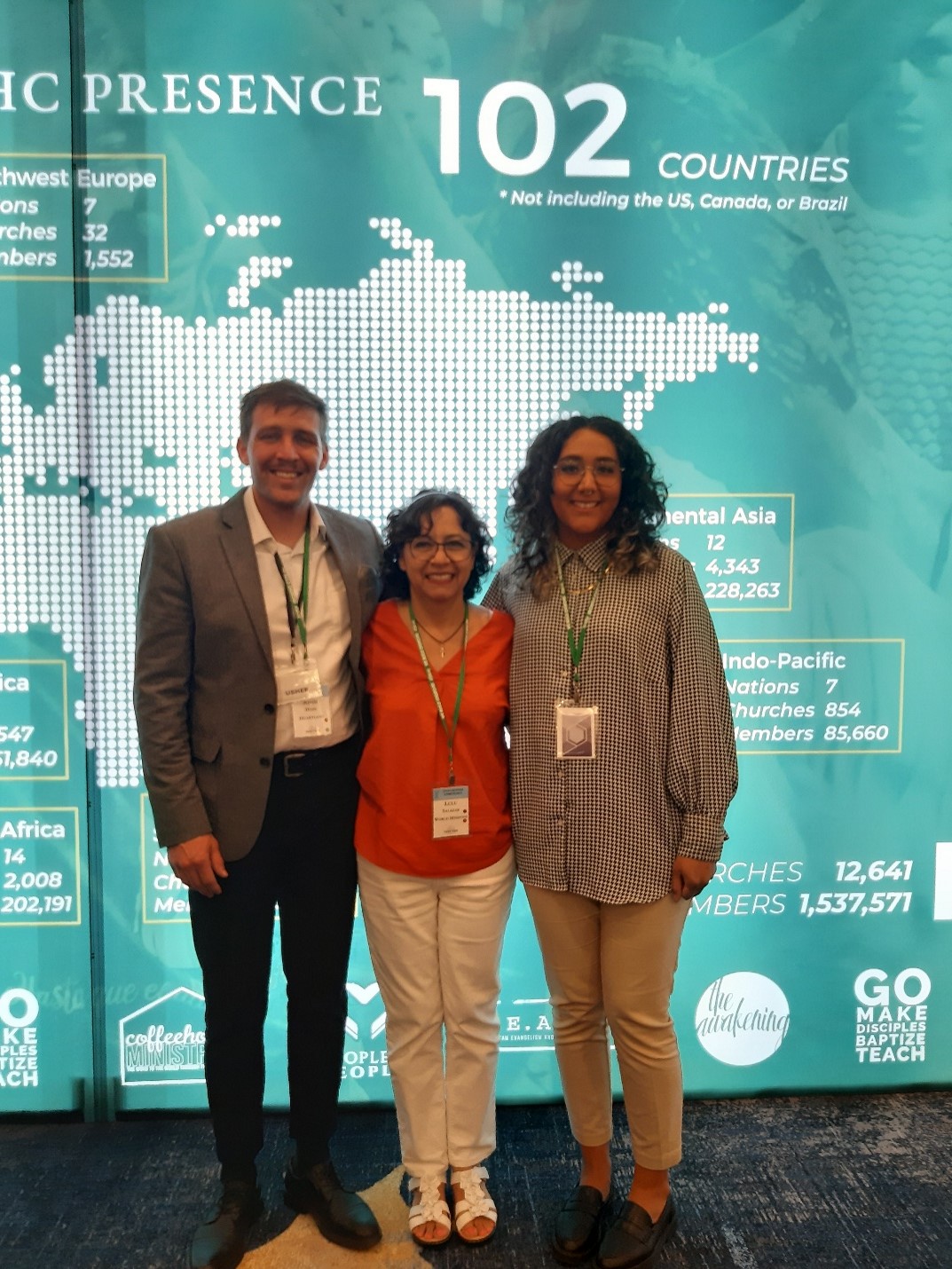 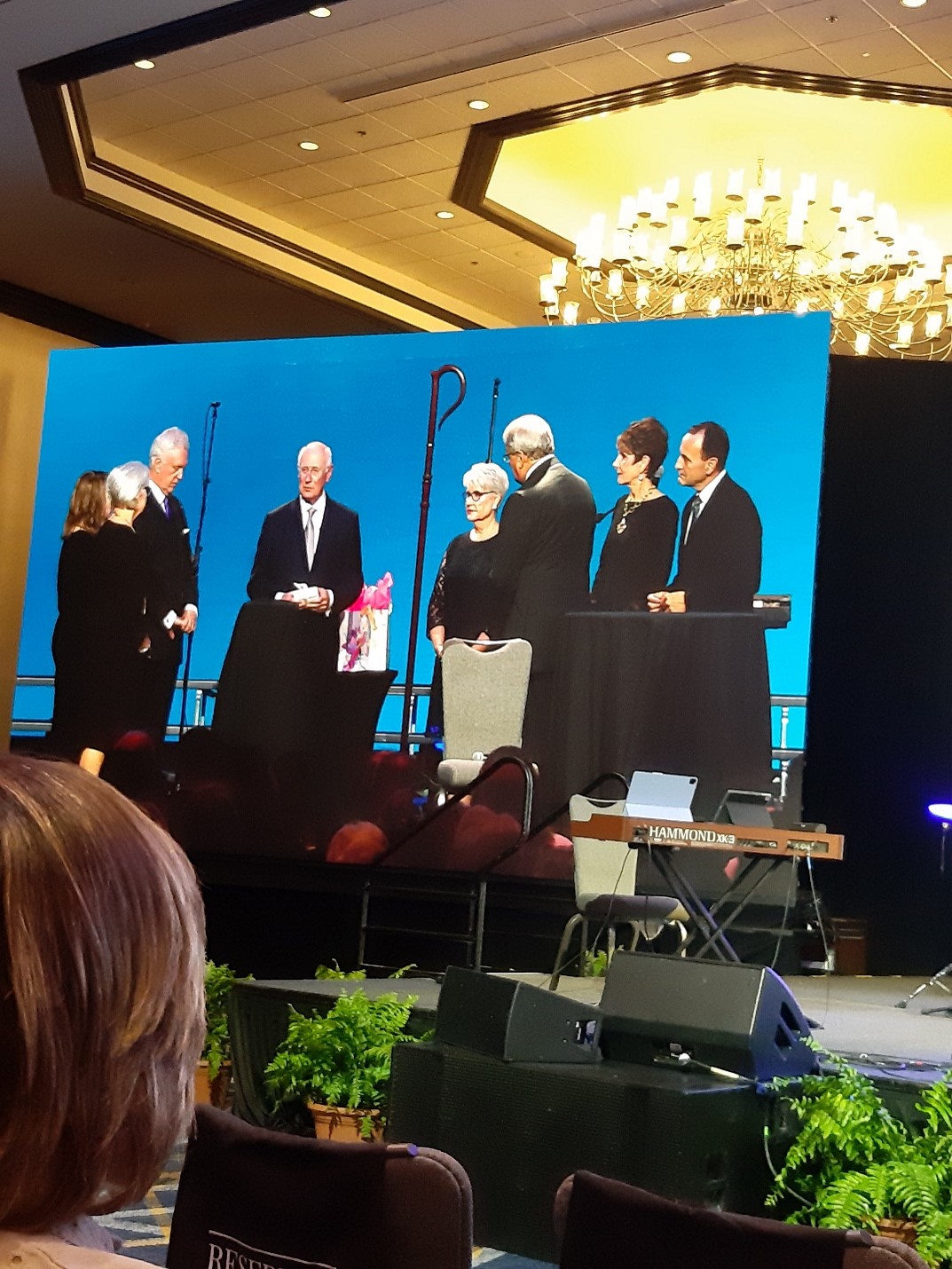 Again, I'm very grateful for your continued support, both financial and spiritual. It is my prayer that the Lord richly bless your life and ministry.