It has been a busy quarter with several teams coming to Nepal. So much ministry has been accomplished. The Fountain of Life team held six medical camps, which were a huge success that included a prayer room ministry. We preached in various locations throughout Nepal, including the 25th Silver Jubilee Anniversary of one of our newest 1,000 member churches.

The total number of churches who have joined the IPHC is now 194, representing the same number of pastors, with over 9,500 in membership. All we can say is, “We did not see this coming, but thank the Lord for what is being accomplished here!”

THANK THE GOOD LORD – Many have been led to the Lord this year!

Pray for us in the oversight of this ministry. To all national directors of IPHC ministries worldwide – suffice it to say, “I am now praying for you more earnestly!” This is a big job. Leading so many pastors is not for the faint of heart. A renewed thank you to anyone and everyone who prays, gives, and encourages us. Also, to anyone that has ever contributed to train, counsel, and help us move forward. THANK YOU! 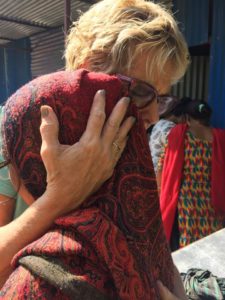 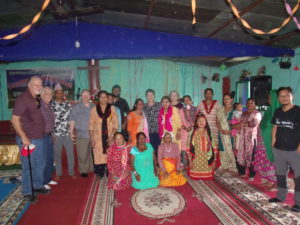 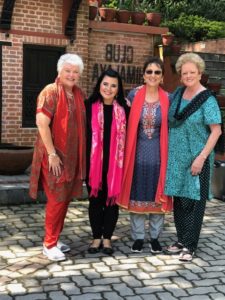 Rose Boyd and Lou Spencer with Judith and Kristina – Church on the Mountain: great morning of ministry. 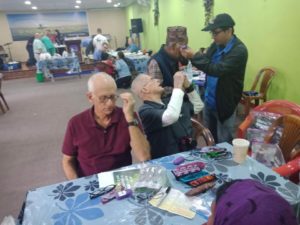 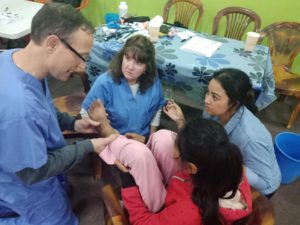 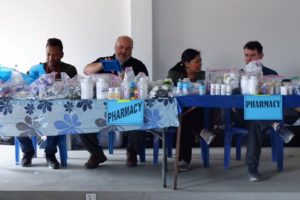 Medicines being distributed – Jamie and Joey with helpers. 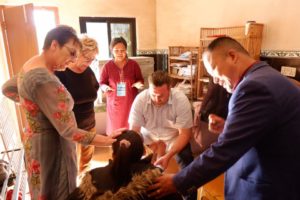 Healing room in each of the six locations of the medical camps – many testimonies of healings. 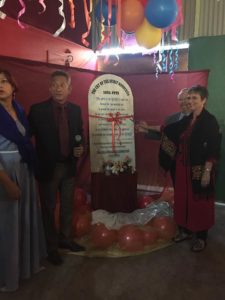 Danny & Judith are dedicating the 35th anniversary stone of one of our newest churches – Pastors Ranjit and Sarah. We preached to 1,000 people that day. 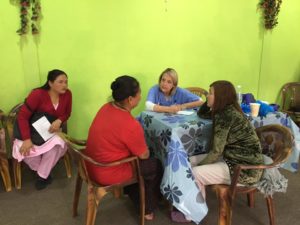