Evangelism USA believes in the five-fold ministries as presented in Ephesians 4:11

“And He Himself gave some to be apostles, some prophets,
some evangelists, and some pastors and teachers ….”

One of these ministries is that of Evangelist.  The ministry of an evangelist is very simple – With the proclamation of the gospel message people come to know Christ as savior and start their journey of discipleship.  The gospel can be preached / presented in many ways.  The individuals listed here are labeled as “IPHC National Evangelists.”  That means they are gifted to minister in and assist the local churches in reaching individuals for Christ.  The basic criteria are listed here.  Each of the individuals are highly recommended to the local church. 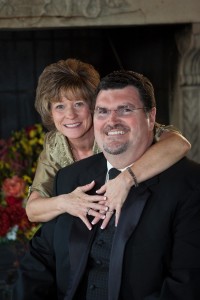 Brother Snider, with a degree from Southern Nazarene University, has experienced fourteen years of pastoral ministry and over twenty years in full-time evangelism.  Brother Mick has served one of the IPHC regional offices as Executive Council Member, Secretary/Treasurer, Evangelism Director, and Assistant Conference Superintendent.

Teresa Snider has a degree in Early Childhood Development and home-schooled their son while traveling with her husband.  She also served as the World Intercession Network Director in an IPHC conference.  Her exemplary prayer life, gifts of intercession, and spiritual discernment enhance her preaching ministry.

A commitment to Biblical truth and demonstration of the Spirit keeps them in demand in the U.S. and internationally to preach revivals, crusades, camp meetings, and conferences. 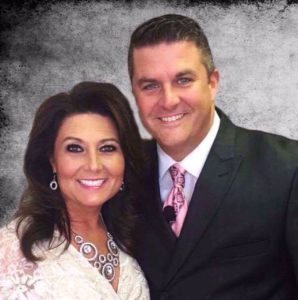 Stephen is a gifted preacher of God’s Word. He preaches a powerful message for this end-time generation. Flowing under a strong apostolic anointing, Stephen is a trailblazer. His messages touch the hearts of the adults and the youth as well. Stephen strongly believes that “your past does not dictate your future!” He believes that God is still a God of signs, wonders and miracles! Many have experienced healings and deliverance under the power of God while in a service with Palm Tree Ministry. Kim stands alongside her husband as a powerhouse singer for Palm Tree Ministry. Kim is a mighty woman of God who has a heart to see God’s people healed and walking in wholeness. She is not afraid to share her testimony nor open her heart to those who are in need. She is a firm believer that God is a rewarder to those who diligently seek Him and that He has called us to be generous givers in the Kingdom! Together, they believe that the power of God is available today. 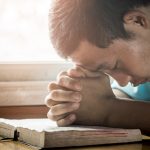 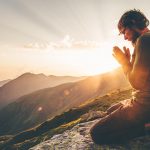 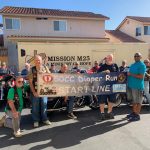 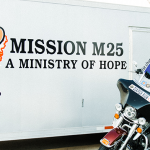 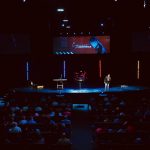 Equipping the Church to Reach the Lost 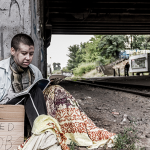 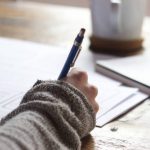 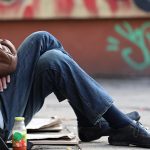