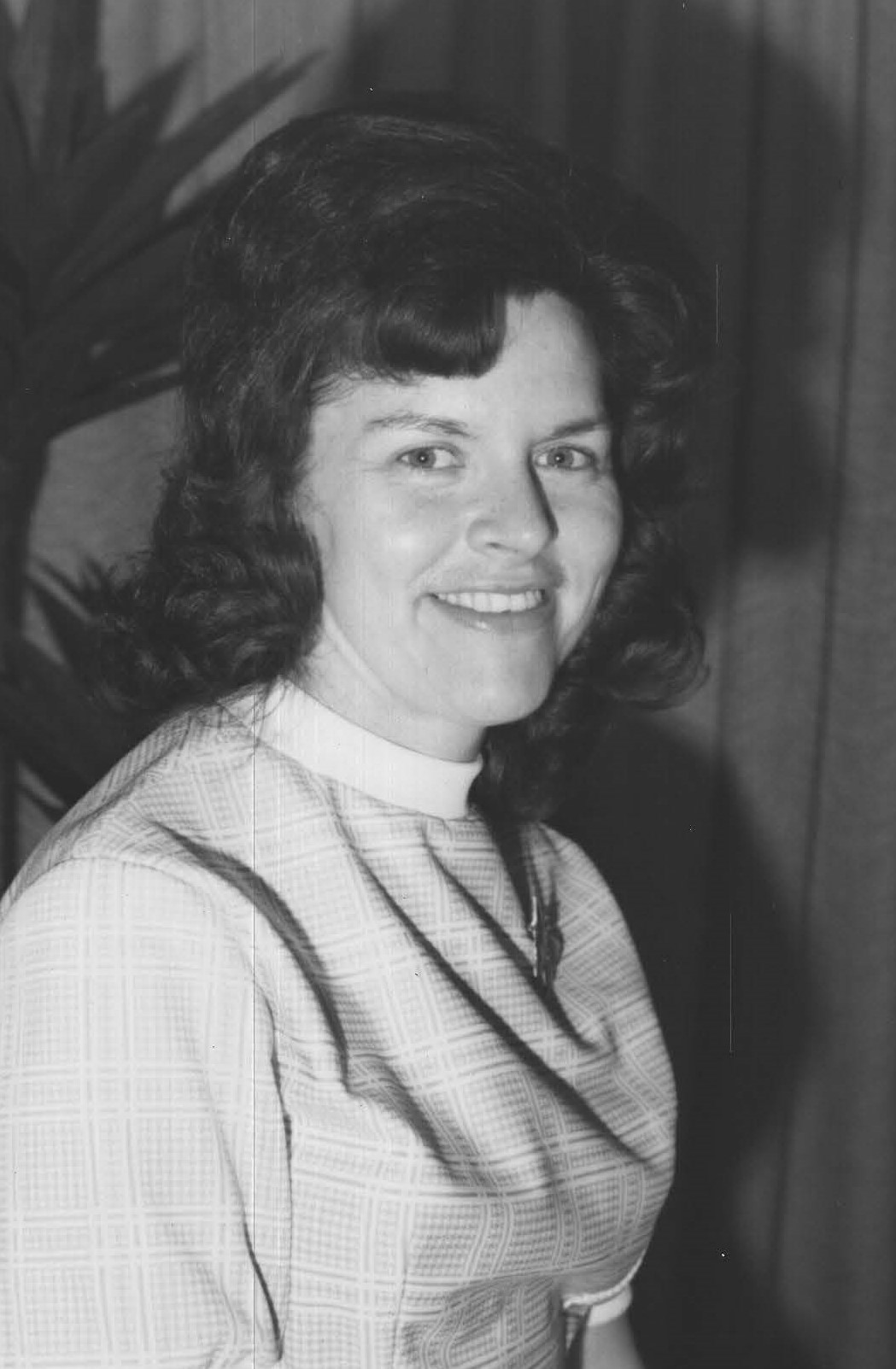 Sallie, along with her late husband, Delbert, was appointed as IPHC World Missions career missionaries in May 1972 and served in Mexico until 1993. The Belchers were fervent church planters. They planted a church in Chihuahua, Mexico, pioneered La Vida en Abundancia in Hermosillo (1985-87), and launched a church in Los Mochis called El Palacio del Rey (1988-91)1. Sallie’s ministry also focused on mentoring and encouraging women. She worked at the Elim Bible School in West Mexico and served as conference secretary. This is just the tip of their ministry accomplishments on the mission field.

The IPHC missionary family extends its condolences to the family of Sallie Jane Belcher. The Belchers were committed to Kingdom expansion, and they did so through planting and constructing churches throughout Mexico, teaching in Bible schools, evangelizing, and mentoring upcoming leaders.

World Missions Ministries is grateful to Sallie Jane Belcher and her family for their service to the Kingdom and the IPHC as career missionaries. We honor her life and missionary/ministry legacy.

The grace of our Lord Jesus Christ be with you all.’