The IPHC Chaplain Ministries welcomes its newest Air Force Chaplain Candidate 2Lt Jonathan M. Lampley.  Jonathan was commissioned as a 2nd Lieutenant on December the 1st, 2014 and graduated from the Air Force Chaplains Candidate Course at Ft. Jackson, South Carolina on July the 9th, 2015.  He also received the Academic Award at the graduation.  We would like to also welcome his wife Rachael as we add her to our spouses list.  Jonathan is an ordained minister in the South Carolina Conference and is enrolled at Regent University working on his master’s degree. Our prayers are with Jonathan as he continues to follow God’s will in pursuit for active duty chaplaincy in the United States Air Force. 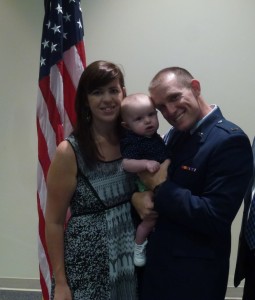 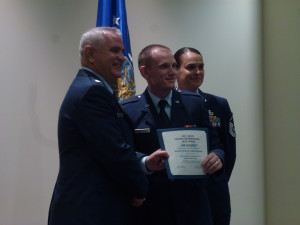