Sharing Christ’s Love in the Midst of War

My friend “Iman” is a Syrian Muslim woman who came to Jesus through a series of dreams where He appeared to her. Iman fled Syria early on in the current conflict. After seeing jets in the sky and sensing the tension in her city, she and her family left. Soon her hometown was at the center of the war.

A couple of years later, Iman was feeling homesick for Syria. She turned on the radio to a station that played Syrian folk music. A Christian song was playing and her heart was stirred. Who was Jesus and what did Christians believe about Him?

Shortly thereafter, Jesus appeared to her in a dream and said, “You can come to me.” She read articles online about Jesus. She started reading the Bible. She listened to testimonies from Muslims who had come to faith in Jesus. Eventually, she was convinced that Jesus is God’s son sent as a sacrifice for our sins, and now grants us forgiveness through faith in Him.

The last time Jesus appeared to Iman, He told her, “I’m giving you my Holy Spirit.” She was in awe of the revelation, understanding, and joy she had from that time on. When she shares her testimony, she overflows with joy. 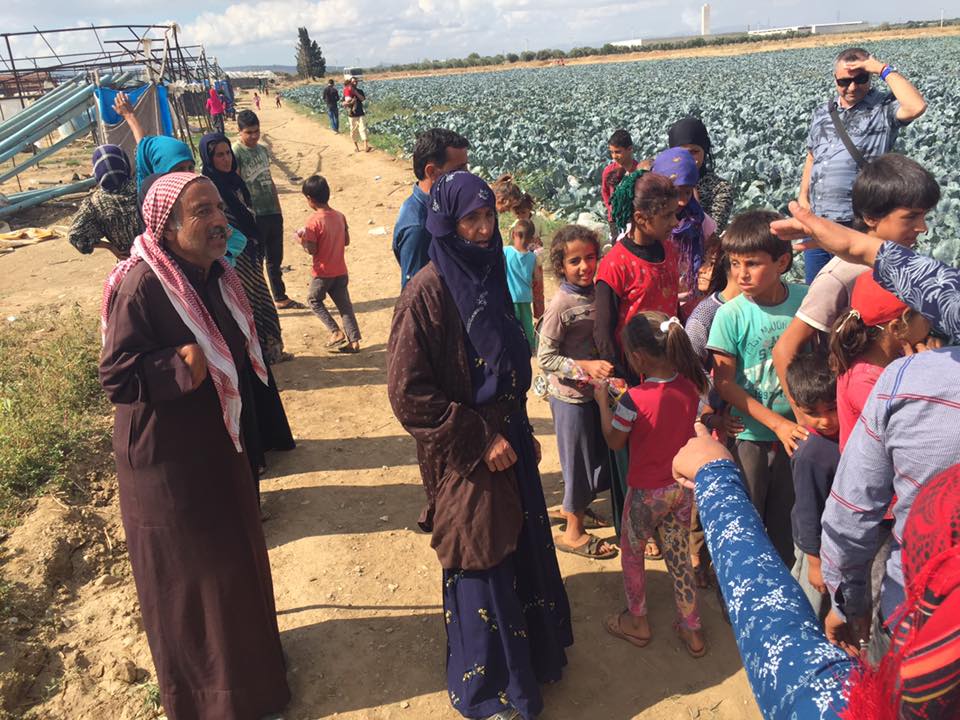 God loves Syrians, and He is working among them. While the horrors of civil war rage and groups like ISIS murder and strike fear into people’s hearts, Jesus is drawing hearts to himself. “The thief comes only to steal and kill and destroy; I have come that they may have life, and have it to the full” (John 10:10 NIV). This is God’s promise to the people of Syria.

I have had the privilege of ministering in the Middle East for over 10 years. In the way this region captures the attention of news headlines, the people have captured my heart. I am bursting with hope that we will see a harvest reaped in this region. There is more openness to the gospel among Syrian Muslims than ever before, and what lies before us is an extravagant opportunity from the Lord to minister to a broken and wounded people.

More than 55 percent of the population of Syria is now displaced. Most of those leaving Syria as refugees aren’t seeking prosperity or wealth. They love their homes and families, but they only have two choices: live or die. The majority of the Syrian families I know come from cities suffering beneath unimaginable conditions. Those who remain behind are unemployed. They have very little food and medical care.

Refugees who relocate to neighboring countries face incredible hardship. They’ve escaped the imminent danger of war, but they live without hope for the future. 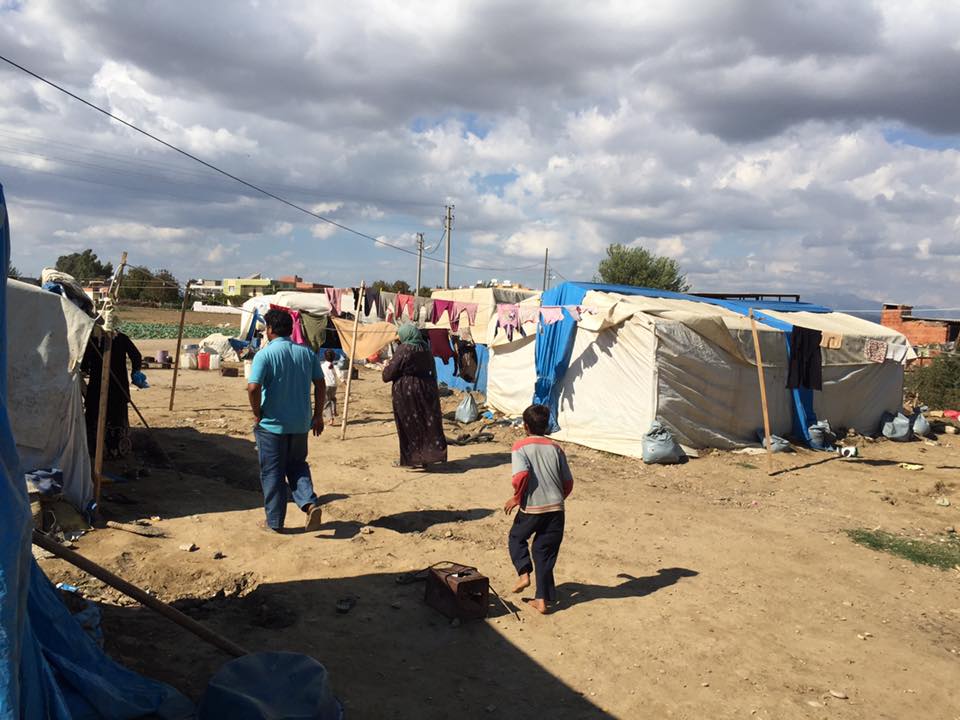 Those who find work are unlikely to be paid a fair wage. A friend worked 10 days and received nothing for his labor. His teenage son picked produce on a farm and received a quarter of the wage.

While the U.N. and other organizations are offering help, there are many refugees who remain malnourished and have basic unmet needs. The number of people and the enormity of the need is staggering. Even when people come with clothing, food and shelter, the emotional and spiritual wounds run deep.

I’ve had the opportunity to minister to hundreds of children in a local refugee community. They’ve seen unbelievable atrocities:  senseless killing, severed heads, starvation, torture, and communities attacked from land and air. Their home lives are difficult. Their parents are highly stressed by trying to provide for the basic needs of their families in another language and culture. They have no guaranteed assistance, no regular job, no health care, no formal education. They are depressed, fearful and heavy-hearted.

When we hear about the millions of people in need, it is easy to become overwhelmed and give in to the thought that there’s nothing we can do for such a huge problem. But God, our Father, knows each one by name. They are loved by Him, created in His image, and through Jesus, He offers reconciliation with Himself.  Each precious one has a story, a family, hopes, and dreams. And God also declares that each one has a future.

I have the privilege of walking hand in hand with many of these people. I have been able to tell them about salvation through Jesus and the healing He brings. When they tell me their hearts are full of anger and fear, I tell them that God can take those emotions and give them peace and joy instead. I pray with them for peace and safety to return to their country.

In recent weeks, friends and I have read Scripture to them and taught them worship songs. Before we spend time with them, we pray that they would know the presence of the Holy Spirit and the love of Jesus through us. God is answering our prayers. Our Syrian friend recently told us that when we are with them, “it is like heaven.”

I pray constantly that Jesus would appear to other Syrians as He appeared to Iman. That by the power of the Holy Spirit they would encounter their Creator and Savior and embrace the truth. The harvest among Syrians is plentiful. Believe with us that the gospel will take root in their lives and will one day be what Syria is rebuilt upon.

“O Lord, my strength and my fortress, my refuge in time of distress, to you the nations will come from the ends of the earth and say, ‘Our fathers possessed nothing but false gods…’ Therefore I will teach them–this time I will teach them my power and might. Then they will know that my name is the Lord” (Jeremiah 16:19,21 NIV).

If you have wondered what you can possibly do to help in the midst of this crisis, here are some suggestions: