The Earth is the Lord’s

Earlier this year, I sensed the Holy Spirit speaking to me about “where” the IPHC should be going. I’ve always had a keen interest in world history, and the history of our movement is part of that interest. Since last fall I’ve been writing a brief commentary on the January 31, 2011, Centennial Covenant. Hopefully this will be completed in the fall and made available as a free PDF. In writing this commentary, I found myself reviewing our more recent history from the early 1980s.

Dr. Vinson Synan’s 1998 centennial edition of IPHC history, Old-Time Power, describes the development of Target 2000. This was a global vision for the IPHC developed in the middle 1980s and made a priority through Bishop Leon Stewart and then World Missions Director B.E. Underwood. During his tenure as general superintendent, Underwood continued the Target 2000 emphasis (1989-1997). 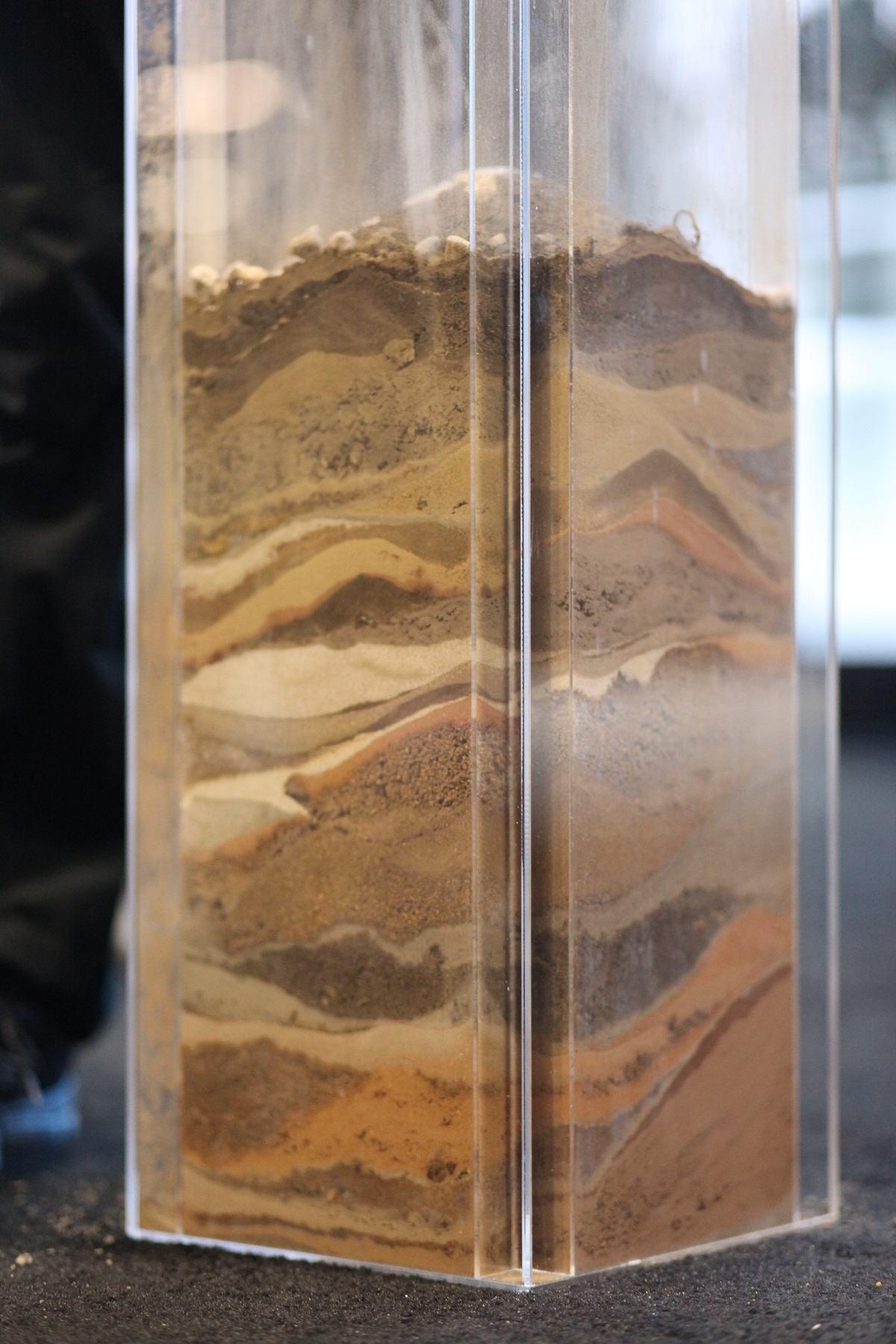 As I thought about Target 2000, I realized that these leaders made a prophetic claim on the future, a future about 16 years in advance. Though thoroughly in the eschatology model that Jesus could return at any time, they decided to follow the advice later referenced by the late C. Peter Wagner and attributed to the late Robert Schuller, “Don’t let eschatology stifle your long-term thinking.” Sound advice for every generation!

It was the awareness of Stewart’s and Underwood’s sense of the future that began to gnaw at my spirit. I knew how to connect the dots of our past. I understood our present, a present articulated in 2013 with our seven core values and vision phrases of “Place of Hope, People of Promise.” It was the future, the “where are we going?” that intrigued me.

Intrigued by maps of the 2016 U.S. presidential election where each of the over 3,100 counties in this nation were colored red or blue, I started thinking about where IPHC has congregations. I remembered the efforts of the Methodists in earlier generations to have a Methodist church in every county of the nation. With our Wesleyan and Methodist denominational roots, that goal began to stir in my heart.

I remembered people making the point that we are but a few years from the 2000th commemoration of the death and resurrection of Jesus of Nazareth, God’s only-begotten Son, Israel’s Messiah, and the Savior of the world. Most are marking the period 2030-2033 as the framework for that commemoration.

I realized that at 2017, we are but 13 years from 2030 and 16 years from 2033. We are in a similar time-frame to Target 2000. But we have the advantage of greater communication than 1984-2000. We have ubiquitous and multi-faceted smart phones along with the ever increasing forms of social media communications.

By early 2017, a vision became clearer to me and I offered it first to the Executive Committee of the Council of Bishops in Oklahoma City, and with their encouragement, to the Council of Bishops in Albuquerque in February. Along with specific goals, I shared with the COB an act that I believed God wanted us to do at the close of General Conference, an act associated with soil. My vision was that the U.S. bishops would bring soil from their conference and national leaders and missionaries would bring soil from around the world to be placed in a large container. The bishops responded with a deep spiritual awareness and many leaders brought soil from different parts of their state and nation.

The purpose of the soil? First, an act of gratitude to God for where we are in the world, the territory God has given us. Second, a prophetic act of reaching significantly more counties, cities, and nations for Jesus Christ during these 16 years (2033 will be a General Conference year).

You can view that Friday night service here. Hopefully the vision fulfills Habakkuk’s instructions, “Write the vision and make it plain . . . that he may run who reads it” (2:2, NKJV). You will see the leaders pouring their soil into a container donated by Bishop Tom Murray and the Golden West Conference.

The photos that accompany this article reveal the different colors and types of soil. Only the very first and last soils were pre-arranged. North Carolina soil was poured in first as the mother of the 1911 merger and the home of the 1898 Pentecostal Holiness Church of North Carolina. Oklahoma was next, representing the Midwestern roots of the 1898 Fire-Baptized Holiness Church, roots that included African-Americans and women in leadership.

Next were leaders from Hong Kong and India, representing the first two locations of IPHC world missions. Significantly, they represent the two most populous nations on earth, calling us to engage the whole world with the gospel of Jesus Christ.

The pouring of the soil concluded with soil from Wyoming and Rhode Island, the two U.S. states without an IPHC congregation. And the final soil was from 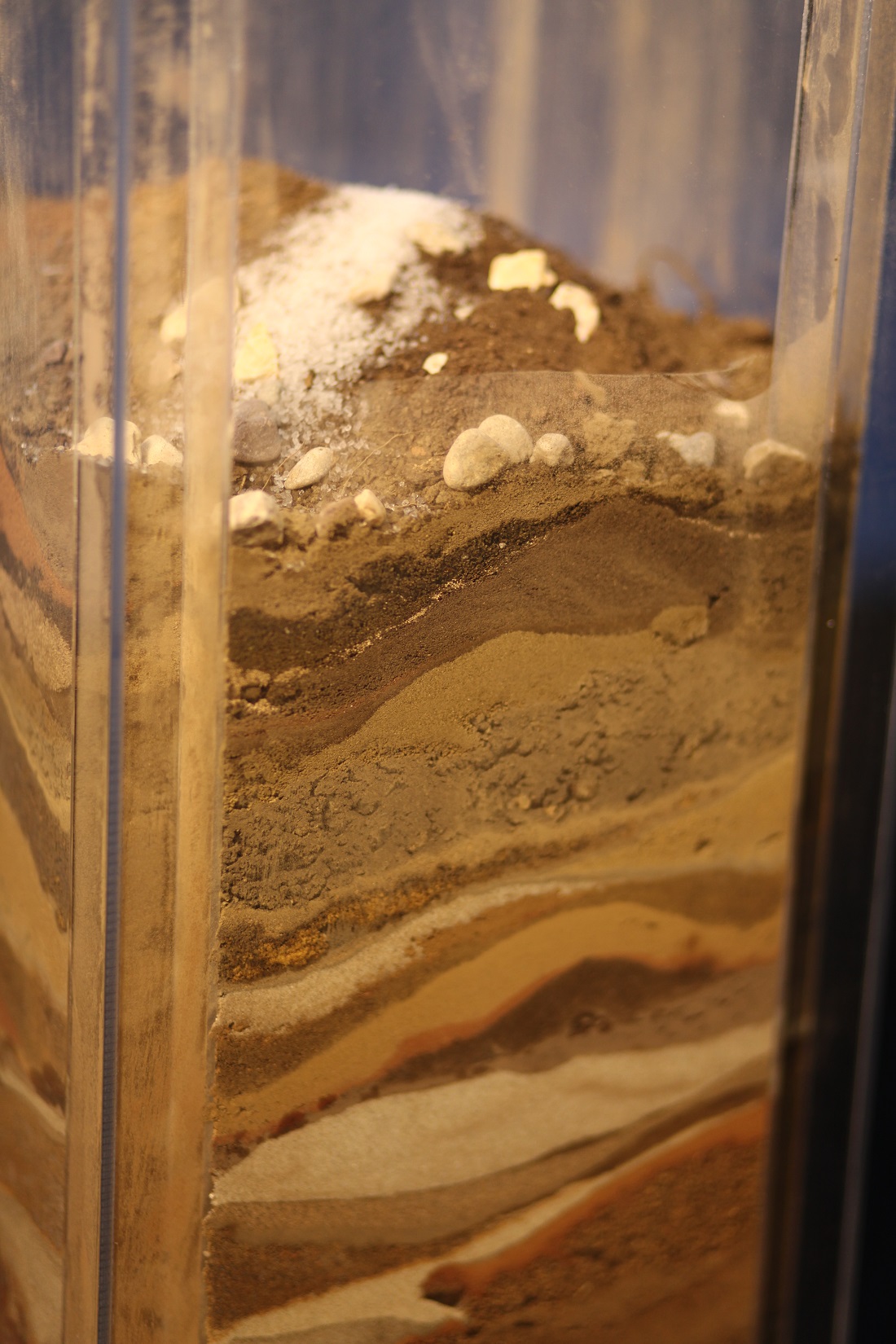 Turkey, representing closed countries and a strong resistance to the gospel.

As all of us watched the soil being poured, we saw what I consider to be Holy Spirit artwork as layers took on different colors and structure. In my mind, soil was soil and it would be a nice collection of brown soil. What we saw instead was a visual demonstration of the colors, cultures, and peoples of the earth. We saw the divine beauty of God’s kingdom, reaching around the globe and creating a divine beauty that stands in sharp contrast to what humanity designs.

I write this with Charlottesville, Virginia in our thoughts. I’m thankful for the way the IPHC family has responded to the spirit of the age that manifests itself in the divisive utopias of racial superiority and neo-Nazi paganism. But let us not be deceived. The spirit of the age also manifests itself in the ungodly conformity demands of a utopian equality paradise.

We must be prepared for every human dream, with its Tower of Babel utopias, to resist and reject God’s kingdom and the King we are called to serve. The kingdom of God always stands in judgment against humanity’s kingdoms. Thus, we must speak truth, wisdom, justice, love, and peace, with the knowledge we will be resisted.