For this Child She Prayed

There was a story once told about a family who owned a vase.  The vase was a family heirloom, passed from generation to generation for hundreds of years.  To the parents who now owned this vase, it was priceless.  One weekend, the parents were going to go out for the evening and the vase, which sat on a mantle, was entrusted to their two children.  As the evening progressed, the two children were playing and became a bit careless.  Before they realized it, the vase was tossed from child to child.  One toss was short, and the vase came crashing to the floor.  It was broken into many pieces.  Later that evening, the parents arrived home and were met by their two children at the door.  The priceless heirloom, passed from generation to generation, was now lost . . . forever. 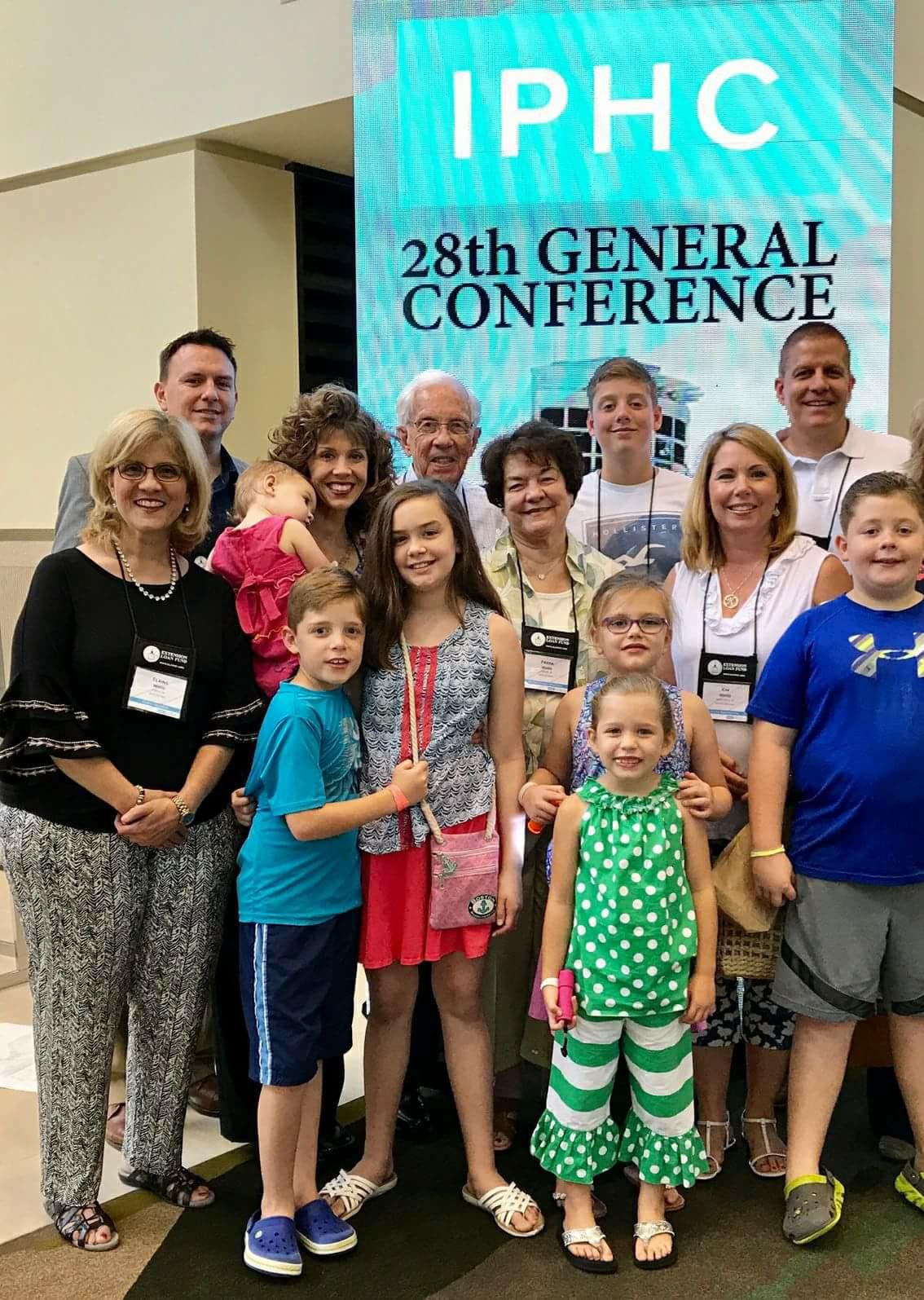 Our faith, which is the most valuable thing we own, is like the vase in this story.  Our faith is the one thing we can pass from generation to generation.  It increases in value if it is shared with our descendants and they receive it with the same care we give it.  We desire for our children to treat their faith and value it as we do our own.  We want our children to have a love and passion for God that overflows in a love for mankind and demonstrates that love in a world that is broken and in desperate need for the heirloom for which we care so deeply.

Amid a secular society, it is easy to become careless with our faith.  It is our responsibility to train our children so that they have a healthy respect for God, the work of the cross, and for His Word.  Proverbs 22:6 says “Start children off on the way they should go, and even when they are old they will not turn from it.”  We must be intentional with how we develop our own walk with Christ and be purposeful in how we train the next generation to do the same.

Many people believe we are fighting a losing battle when faced with the challenges of today.  We battle social changes, moral shifts, and technology that consumes the desires of the hearts of our children.  However, the Word of God does not change!  It is our faith in the Word that is our precious heirloom and we must pass it down to the next generation.  In II Timothy, 3:16-17, the Bible says, “All scripture is breathed out by God and profitable for teaching, for reproof, for correction, and for training in righteousness, that the man of God may be competent, equipped for every good work.”  Are we equipping our children, and the generations to come, to be trained and equipped (and even corrected) the same as we are by the Word of the Lord?

I am proof of the importance of passing this precious heirloom from generation to generation.  In 1879, my great-grandmother, Florence, asked Jesus Christ to be her Lord and Savior.  As she continued to live her life as a devout Christian, she married and had children.

Many years later, Florence was staying with her son.  He had small boys of his own at this time and one evening, they were acting as young boys do.  Although they had been sent to bed, they decided to tip-toe closer to the fireplace to get warm after everyone had gone to sleep.  Believing they would not get caught, the inched even closer to the fireplace.  Then, they heard a noise.  They listened in carefully and realized it was their grandmother . . .praying.

As she prayed the word became clear. “Our heavenly Father, I pray for laborers into your vineyard.”  The boys realized that she was praying over them!  As they continued to listen, they were impressed by the fact that this old lady was up late and praying when she could have been asleep, warm in her bed.  That prayer produced fruit!  From that line of prayer has come more than 80 ministers, one IPHC general official, two conference Discipleship Ministries directors, three conference bishops and eight missionaries! One of the boys who heard her pray years later became a conference bishop.  I, personally, am a product of my great grandmother’s prayers. I currently serve as children’s pastor continuing to share the good news with children.

Each generation will influence the next generation either for good or for bad. The wisdom of the psalmist found in Psalms 145:1-4 is an excellent example for each generation. The psalmist said: “I will praise you, my God and King, and bless your name each day and forever. Great is Jehovah! Greatly praise him! His greatness is beyond discovery! Let each generation tell its children what glorious things He does.” 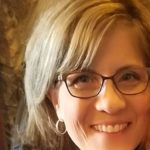 Elaine Wood currently serves as the children’s pastor at Valley Harvest Ministries in Dublin, Virginia, she also served as the first national children’s ministry director for the IPHC. A graduate of Emmanuel College, Elaine has a rich family heritage in the IPHC, going back four generations.