The IPHC as a Place of Hope

The second day of the IPHC 6thGlobal Assembly began Thursday morning, February 21, 2019, with worship and an opening address from the World Missions Ministries (WMM) Executive Director Bishop Talmadge Gardner. Bishop Gardner shared the vision he discerned for a strategic restructuring of WMM to reach the Arise 2033 global goals which include increasing our presence from 95 to 150 nations and planting 5,000 new churches outside the United States. Gardner pointed out that our limitation is not the result of a lack of money or intelligence. Rather, we are limited by our lack of availability to obey God’s directions. He reminded the delegates that we should not ask for a task equal to our power but ask God for power equal to the task assigned to us.

Several international leaders shared practical examples of how they are presently working to carry out the goals of Arise 2033:

These examples were highlighted not only as successes to be celebrated but also as models to be employed across the globe to expand the kingdom of God. 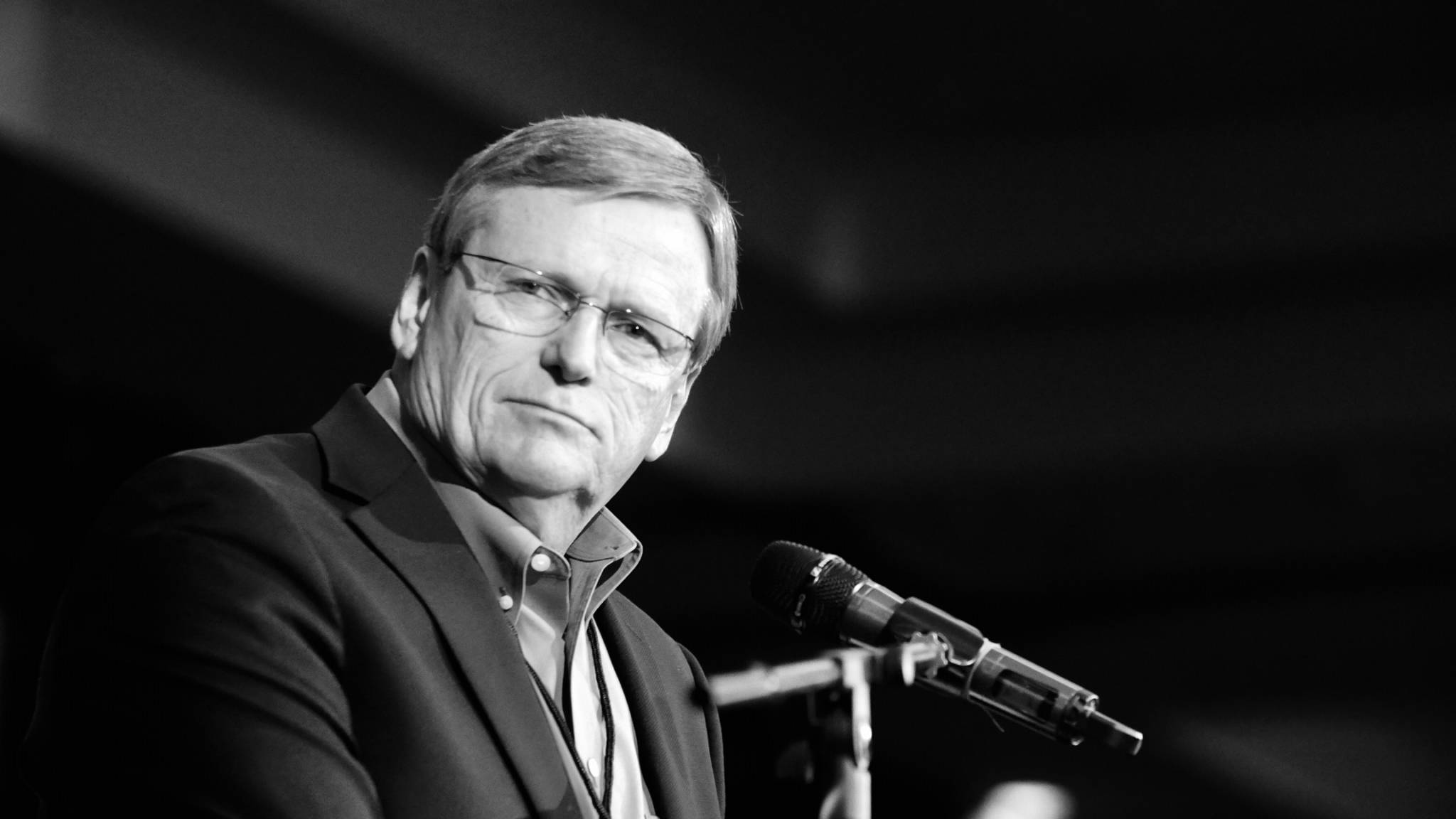 In his address, Bishop Thomas McGhee, executive director of Discipleship Ministries and vice chairman of the IPHC, reminded the delegation that discipling believers is a high priority on God’s agenda. While effective discipleship may seem elusive or impossible in a post-modern culture where relativism is held tight and objective truth is readily abandoned, the church must lead people into obedience and trust the God described by the Bible rather than invented by the culture. McGhee presented a model of authentic discipleship for the IPHC which includes emphasizing sound doctrine, genuine fellowship, steadfast prayer, and effective witness in every setting, from the sanctuary to the family living room.

Madeline Nix, an IPHC minister from the “millennial” generation, presented a dynamic example of the fruit of successful discipleship as she addressed the delegates on Thursday. She thanked the older generation for laying the foundation for the next generation’s success. Nix encouraged the delegates to identify the value of the young people in their sphere of influence and anoint them for the work God has called them to do. She concluded by calling on the next wave of ministers to protect, proclaim, and pass on the Word of God.

Obedience emerged as the theme of the day. The Holy Spirit spoke clearly through many voices that we must respond with obedience to God’s direction in both international outreach and domestic discipleship. The goals are clear, and the task may seem overwhelming; however, God is not calling any individual to do everything everywhere. He is calling each of us to be obedient in the space and work He gives us so that together, will realize the Arise 2033 goals. Ultimately, the numerical increases we anticipate by 2033 will not be the outcome of our efforts but the fruit of our obedience.

The second day concluded with a powerful evening service held at the Catedral Evangelica de Chile (Jotabeche) with approximately 4,000 people in attendance as Global Assembly delegates and Chilean church members joined together. The presiding pastor of the Cathedral and bishop of the Methodist Pentecostal Church in Chile, Eduardo Duran Castro, called the congregation to worship and welcomed Bishop Teodor Bulzan of Romania to preside over the service. Bulzan continued to emphasize the theme of obedience when he read from Exodus 39 and explained that the fuller manifestation of God’s glory came about only after a consistent demonstration of Moses’ obedience.

The Cathedral’s choir and orchestra led the congregation into a time of worship with songs in both English and Spanish. Nearly 400 singers and musicians filled the sanctuary with praise from uplifted voices and various instruments including accordions, mandolins, and trumpets.

Dr. Joanne Wong, the assistant field superintendent of the IPHC in Hong Kong and pastor-in-charge of the Wing Kwong Pentecostal Holiness Church, and Rev. David Lopez, who serves congregations in Southeast California and Mexicali, Mexico, provided the keynote addresses which focused on the IPHC as a “Place of Hope.”

Sharing from Titus 2:11-14, Dr. Wong emphasized hope in Christ as not only a future promise but a present reality even during adverse earthly circumstances. She declared that hope is not merely a belief that God will save us for eternity one day in the future. Our hope is not only for a distant glorious state but also for present power that is available to all who believe. Titus 2 declares this present power generated by hope in Christ enables us to say “no” to ungodliness and “yes” to holiness. A place of hope is a pathway to holiness. 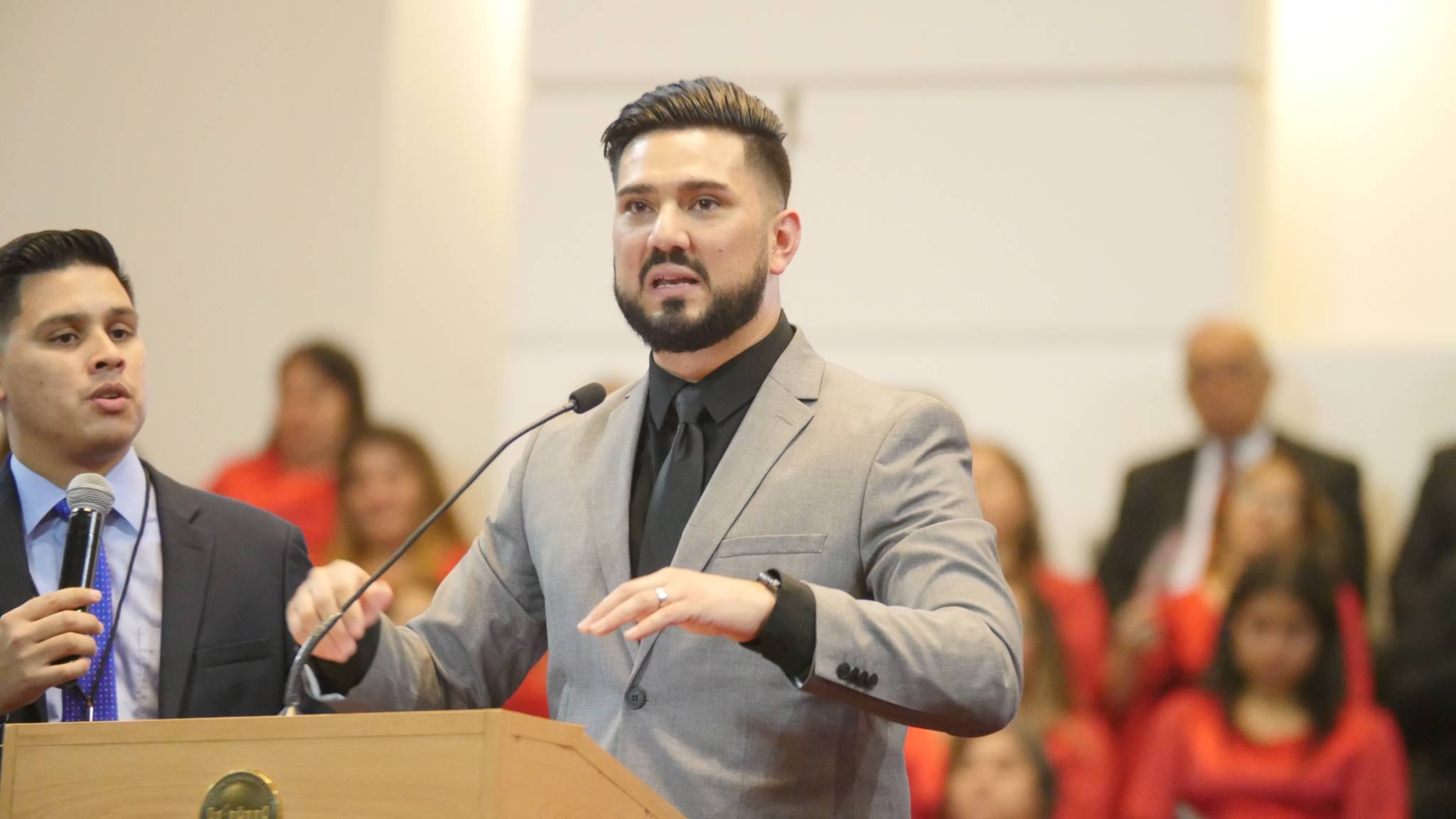 Pastor Lopez delivered a message from Isaiah 54:1-2 regarding hope in barren places. He pointed out that many in the IPHC are experiencing a barren season in ministry. Yet Scripture proclaims that a barren place can also be a place of hope. Based on Isaiah’s prophecy, we can maintain our identity as a place of hope in the midst of barrenness by moving in faith rather than waiting in despair, letting go of fear, stretching beyond our limits, and strengthening our foundations by going deeper with God. In a prophetic word for our church, God proclaimed through Pastor Lopez that He will begin to put trees (churches) aflame as the burning bush to show the next generation that there is real hope in the power of God. As a place of hope, the IPHC has confidence that the barren will be made fruitful.