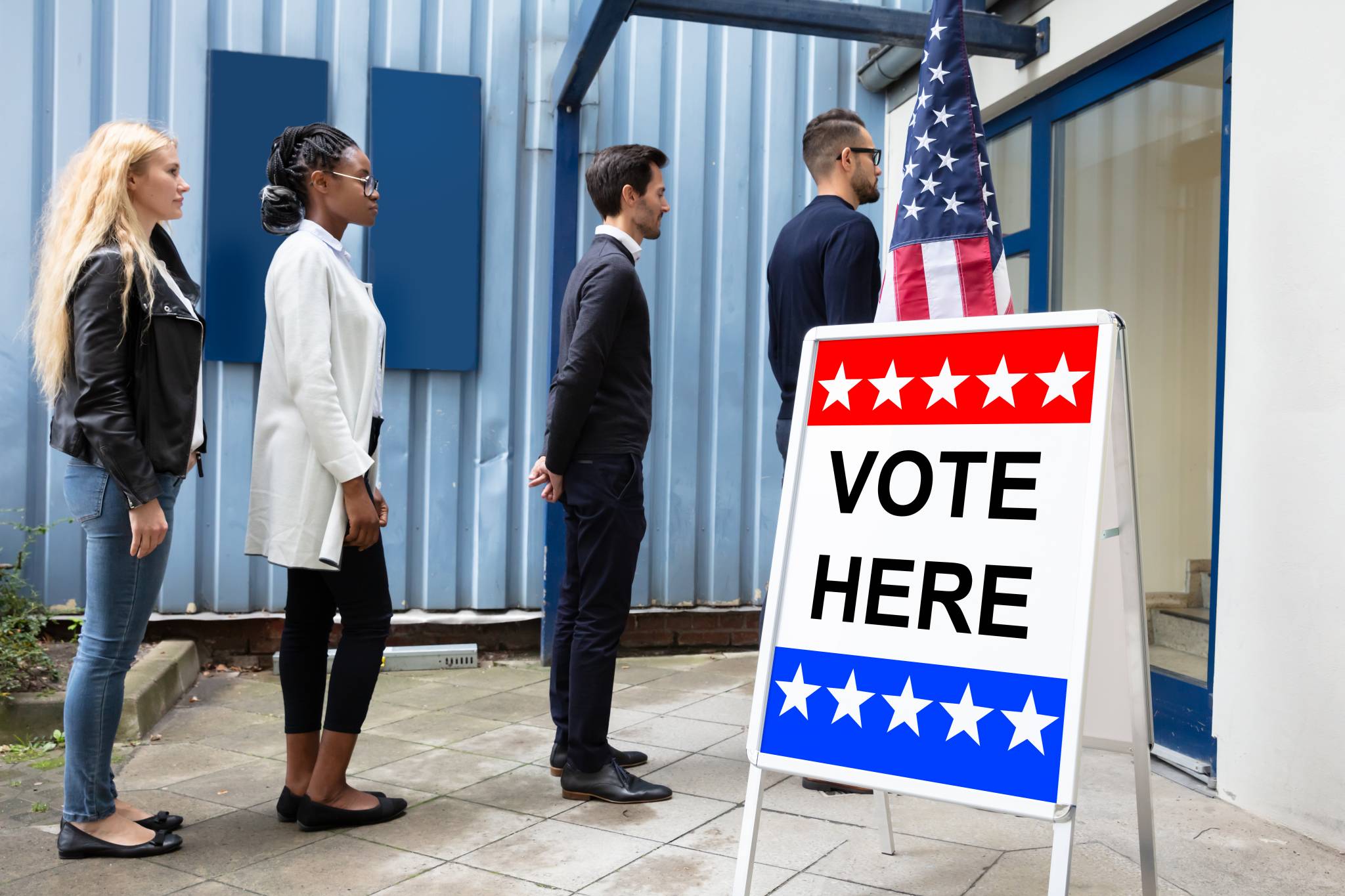 The 1968 American presidential election was the first time I was eligible to vote. I quickly learned two lessons from that year: 1) Politics makes strange bedfellows of competing and divergent groups and views; 2) Politics can be divisive and cause breaches between families, friends, the workplace, sports and, yes, the body of Christ.

Fifty-two years later the lessons from 1968 are continually reinforced. If anything, the proliferation of news outlets and social media has added to the Machiavellian fray. In light of that, I want to share some thoughts and principles I have learned over these years as we approach our national election on Tuesday, November 3, 2020.

In the 1992 U.S. presidential election I learned something important about prayer. I pastored the Franklin Springs Pentecostal Holiness Church, and there were strong opinions in the congregation about the candidates and the election. As we approached the November elections, three viable presidential candidates emerged: George H.W. Bush, William J. Clinton and H. Ross Perot. I asked three mature members of the congregation to lead in a prayer for one of these candidates.

One of the people I asked to pray said to me, “I do not support the candidate you have asked me to pray for, and at first it was hard for me to pray for him. However, the more I prayed, the more the Lord opened my heart to pray for him, that God would guide and bless him, regardless of my personal views and choices.” He had tears in his eyes as he told me that being in the presence of God changed his perspective to view things from a heavenly perspective and not simply from personal views.

Finally, we must commit ourselves to pray for whoever is elected to offices in various levels of civil government. I hope we do that now in our church pastoral prayers and in our devotional life. We should call aloud the name of the president, the governor, the mayor and others in our communities, and we should do it each Sunday. We do this in obedience to God’s Word (see 1 Timothy 2:1-3 and Romans 13:1-7).

And let us remember “that at the name of Jesus every knee should bow, of those in heaven, and of those on earth, and of those under the earth, and that every tongue should confess that Jesus Christ is Lord, to the glory of God the Father” (Philippians 2:10, 11, NKJV).