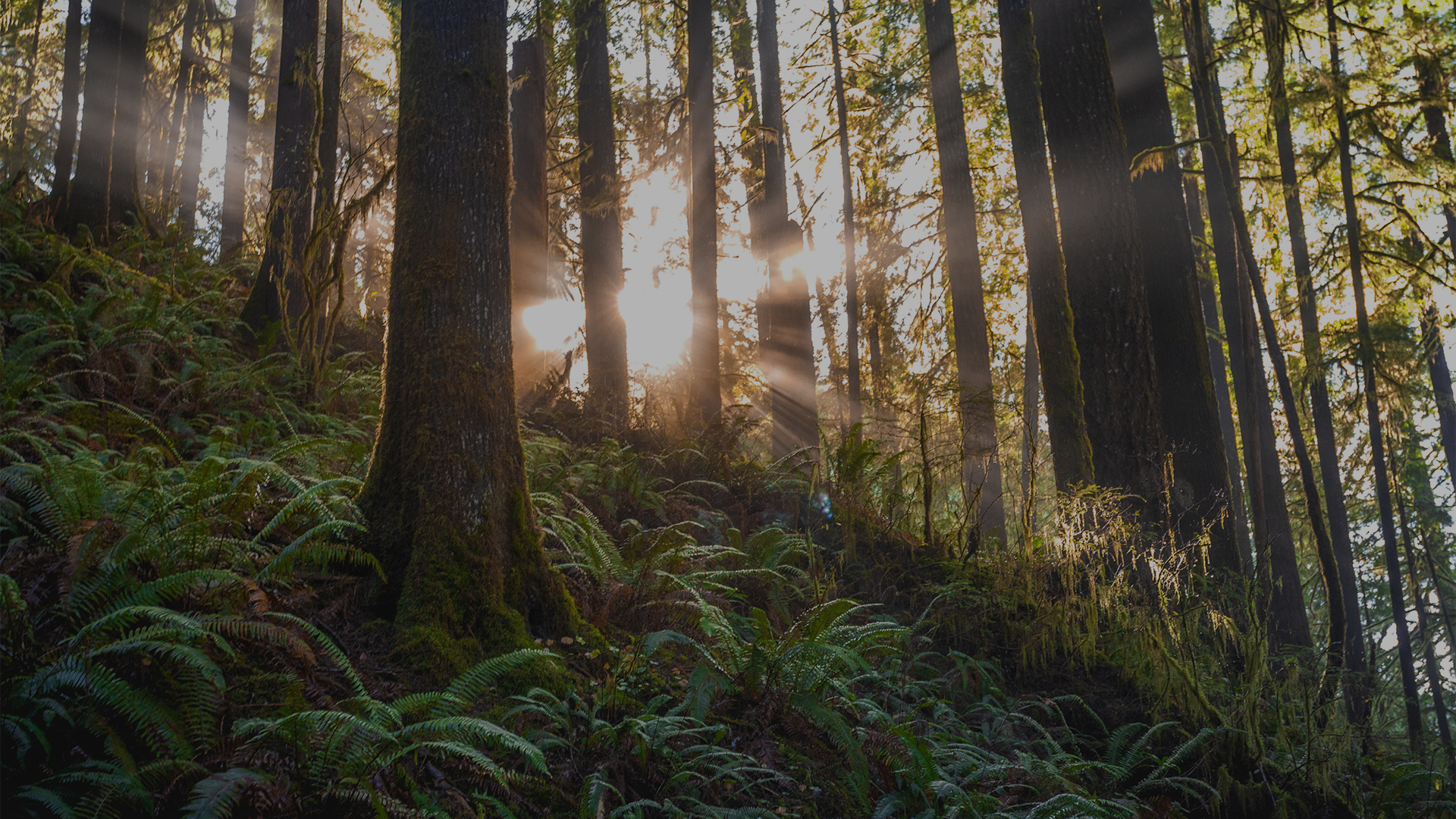 On Sunday morning, June 27, Rev. Norwood Starling entered his heavenly home following a battle with pancreatic cancer. Until earlier in June, he had pastored the Harvest Temple PHC in Roanoke Rapids, North Carolina (1999-2021). At the funeral service on July 1, the choir of Harvest Temple led in special music at the service that was held at Radiant Life Ministries PHC in Suffolk, Virginia.

Rev. Starling served as the conference superintendent of the Eastern Virginia Conference from 1990-1998. Prior to that, he was the assistant superintendent from 1986-1990.

He began his ministry in 1965 as the founding pastor of the Williamsburg PHC in historic Williamsburg, Virginia. In 1968 he moved to Arizona, where he pastored the Glendale PHC and was Christian Education Director of the then Arizona Conference IPHC until 1972. In that year, he returned to Eastern Virginia and pastored the Suffolk PHC until 1990.

Rev. Starling was born on August 22, 1941, in Durham, North Carolina. He graduated from Warwick High School in Newport News, Virginia, and served in the United States Coast Guard Reserves. He attended Old Dominion University and Arizona Bible Institute. While in high school, he won the Virginia State Wrestling 3-A Championship.

On October 15, 1961, he surrendered his life to Jesus Christ at the Greenwood PHC in Hampton, Virginia. His future brother-in-law, Rev. Glen Jones, was the preacher on that significant date. Later, Rev. Jones became superintendent of the Arizona Conference.

Norwood met Rev. Jones’s sister, Jerry, and they were married on February 13, 1965. To this family were born three children: Donald Starling (Gwen) of Greer, SC; Sandra Braswell (Jamie) of Colorado Springs, CO; and Sherin Riggs (Marcus) of Hampton, VA. There are six grandchildren and one great-grandson. He is survived by an older sister Joyce Parnell and younger brother Glen Starling.

The funeral service at Radiant Life Ministries in Suffolk was one of the most inspiring services I have attended. The pastor, Rev. Don Milner, opened the service with the invocation. Son-in-law and United States Air Force Chaplain (COL) Jamie Braswell shared insights into the family life of Rev. Starling. Bishop Danny Nelson of the North Carolina Conference shared about Rev. Starling’s ministry in Roanoke Rapids. Rev. Wiley Clark presented Mrs. Starling with the Clergy grave marker for IPHC ministers. Rev. Mike Hearp, a longtime friend and pastor of the Swansonville PHC in the Cornerstone Conference, brought an encouraging sermon from Psalm 23. Presiding Bishop A.D. Beacham, Jr. made remarks and gave the benediction. The grave service in Newport News was led by Rev. Hearp, Rev. Glen Jones, and Dr. Terry Tramel.

I want to mention that two full Colonel US military chaplains were present in the service. Besides CH Braswell, also attending was CH (COL) Kenneth Godfrey and his wife, Karen. Earlier I mentioned Starling’s son-in-law CH Jamie Braswell. IPHC is well represented in all branches of the US Armed Forces by outstanding men and women serving as chaplains. CH Braswell was promoted to full Colonel on February 26, 2021, at a special ceremony at the United Nations Command/Combined Forces United States Forces Korea. He is currently the Command Chaplain for North American Aerospace Defense Command and U.S. Northern Command in Colorado Springs, Colorado. He and his wife Sandra represent Jesus Christ and the IPHC with compassion, courage, and faithfulness.