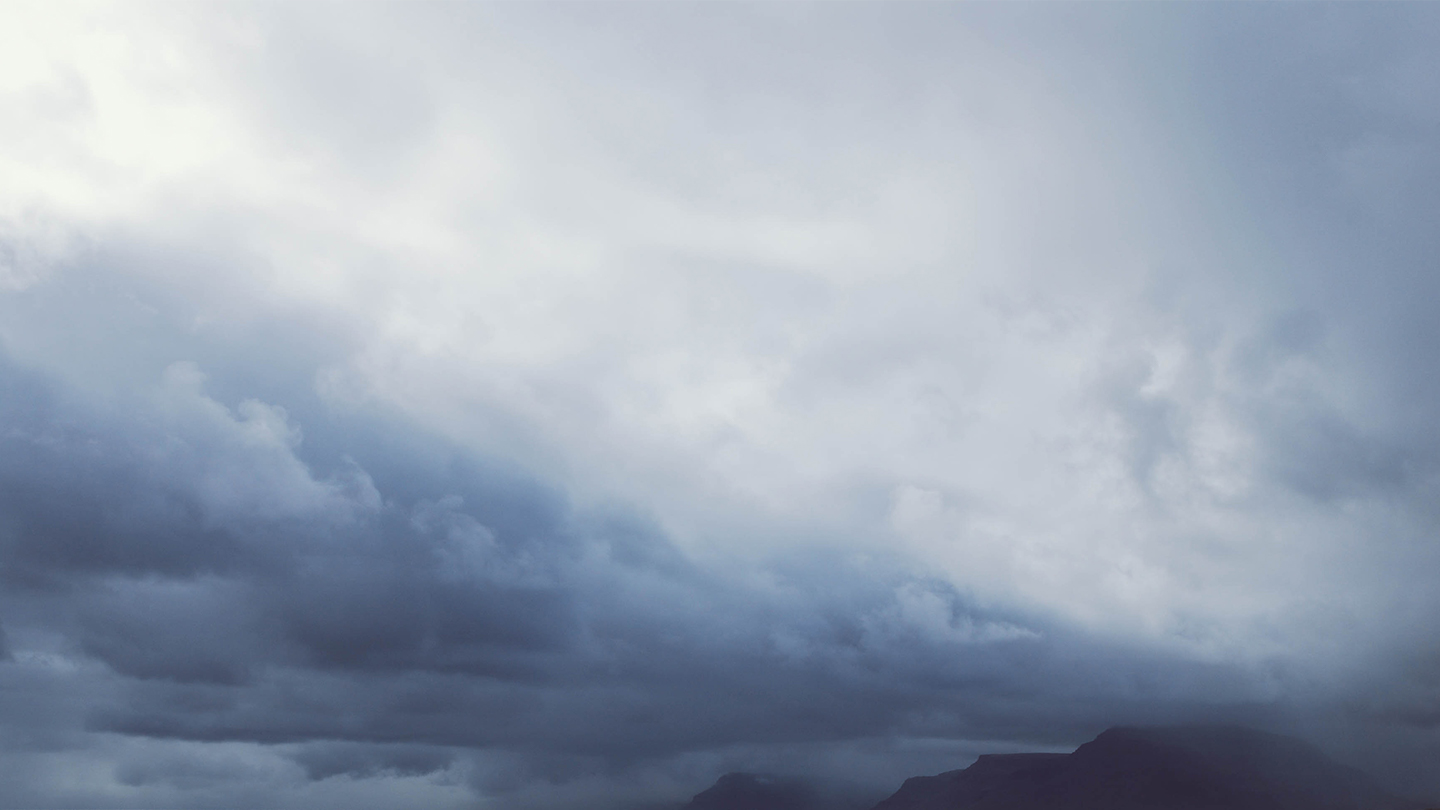 Heard in the Storm

Much has been written and discussed about the challenges of the past two years living under a viral hurricane named COVID-19. Church leaders continue to lament that the way we do ministry is not the same as before. Many are “tossed to and fro” with the numerous suggestions on how to survive and thrive.

For many of our congregants, it is no different. Many jobs have not returned. In the USA, government financial support is caught in the numerous quagmires of political philosophies and grandstanding, and economic and social uncertainty. Inflation and shortages not only impact us at the grocery store and fuel pumps, but we also feel the impact of inflated fear and shortages of faith. Our challenges feel unprecedented.

From our historical rearview mirrors, we view people like John Wesley as spiritual giants we should emulate. But we often fail to see that it was in the storms they faced, the failures they experienced, and the spiritual doubts they expressed, that God was able to get them to a place where trust was in Him, and not in themselves. I’ve been reading John Wesley’s Journal and find in his accounts a description of living through storms that seems all too familiar.

In 1737, Wesley had been in the North American colony of Georgia for a year and half when his life became much more complicated. An Anglican minister who had already started the “holy club” at Oxford that so characterized his commitment to a disciplined Christian life, Wesley’s original desire to evangelize the Indians of Georgia had been frustrated by the demands of parish life and government authorities.

In the summer of 1737, he became embattled in an ecclesiastical and civil battle over his decision to refuse communion to a young lady. The story is complicated with offended family members and Wesley’s alleged personal spite toward the young woman, who had chosen to marry someone else. Instead of the conflict resolving, it escalated, so that by December 1737, under legal duress, Wesley and his colleagues determined it would be best for him to return to England.[i]

So on Thursday, December 22, Wesley writes, “I took my leave of America on board” a ship named Samuel. That’s an appropriate vessel to carry someone who seeks to serve God, encounters great discouragement, and struggles to make sense of life’s purpose. “Samuel” means “heard by God,” and for biblical context, consider 1 Samuel 1. There, the barren woman Hannah cries out to God for a son. She has experienced the sense of failure that comes when life feels unfruitful, unfulfilled. Wesley may have felt a similar sense of failure.

Sunday, December 25, was not a day of festive celebration on board the Samuel. The winds made the seas rough and greatly affected Wesley. He could only find relief by lying down. Anyone who has been seasick understands exactly how miserable the thirty-four-year-old fugitive felt.

But after Christmas, the seas calmed, and on Sunday, January 1, 1738, Wesley recorded that almost everyone aboard the Samuel attended the morning and evening services. Yet Wesley was not at ease. He described his spirit as “sorrowful and heavy . . . and utterly unwilling to speak close to any of my little flock (about twenty persons), I was in doubt whether my neglect of them was not one cause of my own heaviness.”

That sounds like someone who is depressed. How many of us feel that way in these days? We go about doing our business, or family life, or ministry, yet we are “sorrowful and heavy.”

Two weeks later, on Friday, January 13, the Samuel encountered another violent North Atlantic storm. At first Wesley received spiritual courage after calling out to God. But at midnight the storm worsened, and he feared for both his life and his purpose. It was in light of this midnight storm of fear, doubt, “sorrowful and heavy,” that Wesley wrote, “I went to America, to convert Indians; but oh! Who shall convert me? Who, what is he that will deliver me from this evil heart of mischief? I have a fair summer religion. I can talk well; nay, and believe myself, while no danger is near; but let death look me in the face, and my spirit is troubled. Nor can I say, ‘To die is gain!’ I have a sin of fear, that when I’ve spun my last thread, I shall perish on the shore!”

He further described the inner turmoil, conflict, and double-mindedness he felt: “I think, verily, if the gospel be true, I am safe: for I not only have given, and do give, all my goods to feed the poor; I not only give my body to be burned, drowned, or whatever God shall appoint for me; but I follow after charity (though not as I ought, yet as I can), if haply I may attain it. I now believe the gospel is true. I show my faith by my works by staking my all upon it. I would do so again and again a thousand times, if the choice were still to make. Whoever sees me, sees I would be a good Christian. Therefore are my ways not like other men’s ways.’ Therefore I have been, I am, I am content to be, ‘a by-word, a proverb of reproach.’ But in a storm I think, ‘What, if the gospel be not true? Then thou art of all men most foolish. For what hast thou given thy goods, thine ease, thy friends, thy reputation, thy country, thy life? For what art thou wandering over the face of the earth? – a dream! A cunningly devised fable!’ Oh, who will deliver me from this fear of death? What shall I do? Where shall if fly from it? Should I fight against it by thinking, or by not thinking of it? A wise man advised me some time since, ‘Be still and go on.’ Perhaps this is best, to upon it as my cross; when it comes to humble me and quicken all my good resolutions, especially that of praying without ceasing; and at other times to take no thought about it, but quietly to go on in the work of the Lord.’”

The Samuel safely docked on the English coast at the end of January. Wesley continued to serve, with his inner turmoil, and came to his Aldersgate experience on May 24, 1738, where his “heart was strangely warmed” during a reading of Martin Luther’s Preface to the Letter of St. Paul to the Romans.[ii]

I find comfort and encouragement in reading Wesley’s Journal over December 2021 and entering January 2022. Many of us can relate to his descriptions of his inner turmoil and responses to the various trials he faced in Georgia. We can see the hand of the Holy Spirit preparing him for the various trials he would face in the coming decades as he evangelized across Britain. Like Wesley, as we leave the calendar year of 2021 and enter the year 2022, we should remember that we are on a gospel vehicle named Samuel. Jesus hears us. Jesus answers us with the assurance that our hope is based on His accomplishment at Calvary and the Empty Tomb. Regardless how we feel, truly our labor is not in vain (1 Corinthians 15:58).

[i] For details on this troubling period in Wesley’s life see Henry D. Rack, Reasonable Enthusiast: John Wesley and the Rise of Methodism, pp. 107-136.

[ii] Wesley’s Aldersgate experience has been variously described and debated. See https://wesleyscholar.com/wesleys-warmed-heart-at-aldersgate-what-really-happened/ for a review of various interpretations.